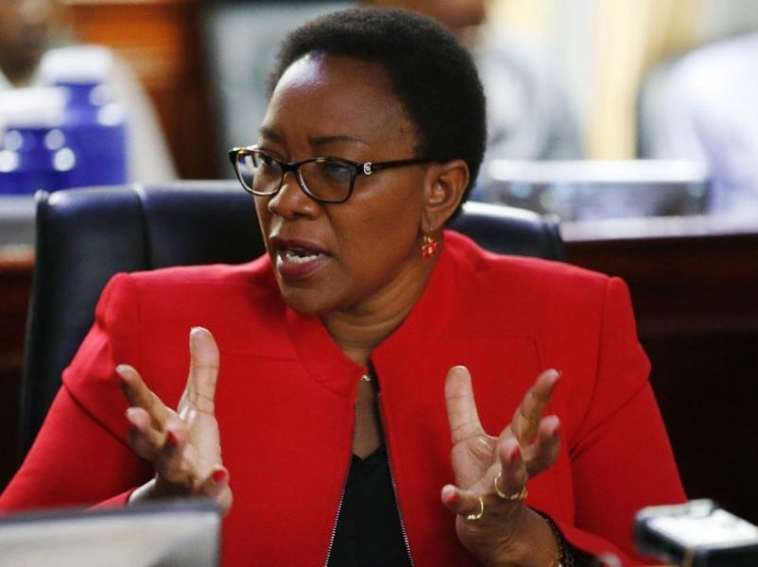 Water charges are set to go up ten times after the State increased the regulatory charges on water companies tenfold to cover bulging maintenance and operational charges.

This is after Water, Sanitation and Irrigation Cabinet Secretary Sicily Kariuki published World Bank-driven regulations which raised user charges from 50 cents per cubic metre to Sh5 for domestic use and livestock farming.

Water companies will also pay an additional 5% of the charges as the conservation levy while Water Resource Authority’s (WRA) has also been empowered been to review  and adjust the charges every year.

“A person in possession of a valid water use permit shall pay in addition to the water use charge… a levy amounting to 5% of the monthly water use charge as a water conservation levy,” the new regulations read.

World Bank gave the new regulations as part of recommendations to Kenya after it gave the government Sh80 billion loan to combat the Covid-19 pandemic and address debt vulnerabilities where it proposed that providers of water services should cover 70% of the WRA’s budget from the current 30%.

But the introduction of new charges as freshwater conservation levies will see the service providers pass the additional costs on piped water and sewerage to consumers and businesses.

Related Content:  Cytonn and Taaleri of Finland Enhance Their Partnership via Agreement for Subscription of 20% Cytonn Stake

All water providers will have to install automated meters or face 10% penalty of water used while all late payments will attract an interest charge of 2% per month.

The cost of water is going up amid reports that several water firms including Nairobi City Water and Sewerage Company (NCWSC), are in the process of reviewing their tariffs with plans to hike prices.

Kenyans are currently paying an average of Sh93 per cubic metre or 1,000 litres for water piped to homes but the hike in water prices remains an emotive issue in irrigation belts like Mwea and Ahero where farmers rely on affordable water for better produce.

Kenya Insights allows guest blogging, if you want to be published on Kenya’s most authoritative and accurate blog, have an expose, news TIPS, story angles, human interest stories, drop us an email on [email protected] or via Telegram
Related Topics:CS Sicily KariukiNairobi City Water and Sewerage Company (NCWSC)World Bank
Up Next