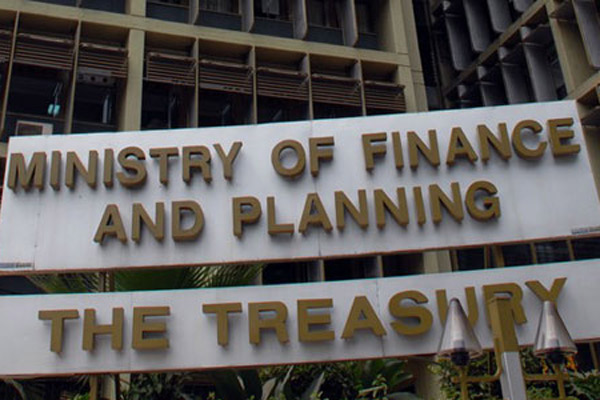 Kenyans will now be required to raise sh1.2 trillion in the next 11 months to settle almost half of the public domestic debt, a move World Bank warns will have economic consequences.

43 pc of the Sh2.87 trillion debt will mature in September next year. The debt is owed to local investors.

The Kenya Revenue Authority (KRA) which in recent days has been on a race to collect more revenue by nabbing tax cheats and taxing everything collected Sh1.496 trillion in the year ending June. The public debt would be 82.3 pc of that.

Negotiating with the investors and lenders will also hold high risks, World Bank has warned. “The government could face challenges in rolling over such bonds in an environment of no interest rate caps, low subscription rates and overexposure of commercial banks to these assets,” the institution has cautiouned in its latest update on the Kenyan economy.

Kenyas public debt crossed the Sh6 trillion mark in July, up from Sh1.89 trillion in June 2013 with Mpigs recently voting to amend the law that restricts public debt at half of the gross domestic product in a move that will see public debt rise to Sh9.1 trillion.

Kenya Insights allows guest blogging, if you want to be published on Kenya’s most authoritative and accurate blog, have an expose, news TIPS, story angles, human interest stories, drop us an email on [email protected] or via Telegram
Related Content:  What Happened When Tala Discouraged Kenyans Not To Borrow
Related Topics:
Up Next