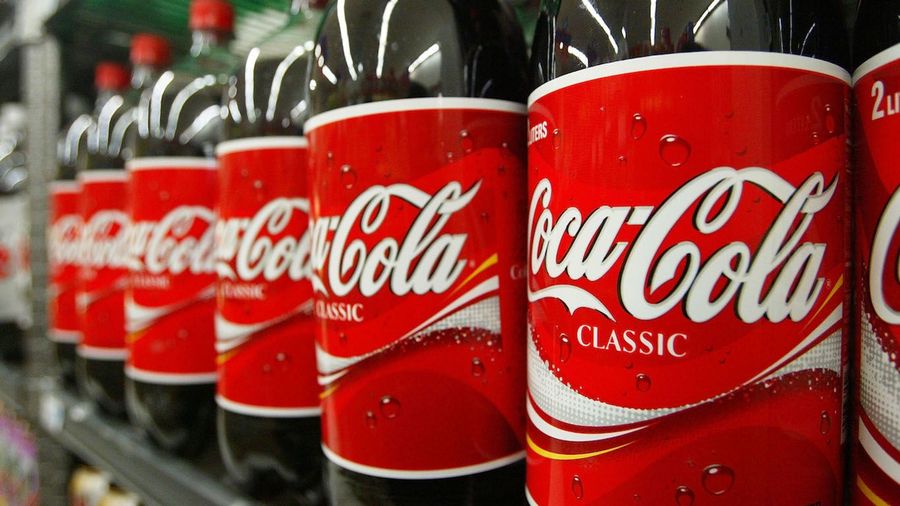 While certifying the acquisition of ABL, CAK set conditions to not only protect 99 percent of the ABL workforce but also Small and Medium Enterprises (SMEs).

“The merged entity shall for a three (3) year period following completion of the proposed transaction retain 1,749 employees of the total 1,760 permanent employees,” CAK declared.

“The merged entity shall reserve the lower deck, or not less than 20 percent of the total storage space of the coolers lent to SMEs for products of competitors except the brands of the Coca-Cola Company’s three (3) largest global non-alcoholic ready-to-drink competitors.” CAK added.

In the acquisition deal set to be complete by early next year, Centum will sell its entire 53.9 percent stake in Almasi and 27.6 percent of issued shares in Nairobi Bottlers Limited (NBL) for Sh19.5 billion.

In June this year, Centum had stated that they will forfeit all its shares in Almasi to raise funds to offset part of Sh7.5 billion defaulted loans.

CCBA will now operate the current Almasi bottling plants in Nyeri, Eldoret, Nairobi, Molo and Kisumu for at least three years after the acquisition.

The Almasi deal is part of  Coca- Cola’s feats to increase its customer base in the local non-alcoholic drinks market. Currently, the drink giant has a 70percent marker dominance.

Recent cases and corporate lawsuits against the drink giants have been threatening its  existence. The recent one being that of Funyula residents against Coca-Cola and their distributor.

A recent invetigation by Vice News and James Roberts also exposed the mess that Coca-Cola has done with its single use plastics. An expose` that saw the giant firm change from single-use plastics to returnable glass bottles in all of its Dasani plants in Tanzania.

Kenya Insights allows guest blogging, if you want to be published on Kenya’s most authoritative and accurate blog, have an expose, news TIPS, story angles, human interest stories, drop us an email on [email protected] or via Telegram
Related Topics:ABLAlmasiCAKCCBACentumCoca-Cola
Up Next