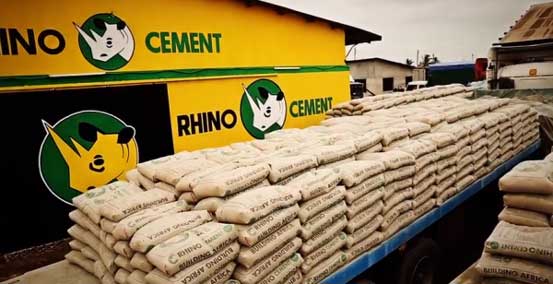 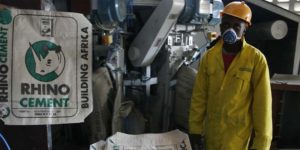 The very same embattled ARM has been bought by Devki’s National Cement Company a move that has seen billionaire Narendra Raval ‘Guru’  expand his kingdom in Cement making industry to second-largest manufacturer ahead of tomorrow’s court proceedings.

Kabras Sugar mill owner Jaswat Rai and former ARM owner Pradeep Paunrana had petitioned the court to stop the sale. However, PriceWaterhouseCoopers (PwC) administarors have closed the deal despite a pending appeal in a case filed on July 11 this year that is set to be heard tomorrow, Wednesday 16th October.

Yeasterday, Mr Raval said that NCC had received authorization of the Competition Authority of Kenya (CAK) on condition that they retains 95 per cent of the ARM’s current 1,100 employees. He stated that they decided to keep all the workers.

“We are happy to inform you today that we have been able to complete the ARM acquisition and cleared all the transaction cost amounting to Sh5 billion to the PwC,” said Mr Raval.

According to PwC’s Muniu Thoithi,  National Cement Company had taken over all assets and businesses of ARM after paying Sh1 billion and safeguarded a payment of Sh4 billion in the next two months to settle administration expenses and distribute to creditors.

“Securing a suitable investor with the ability to make the requisite CapEx investments and inject the much-needed working capital to boost production to optimal and sustainable levels was a top priority for us given ARM’s dire financial situation and the poor state of the plant,” Muniu Thoithi said.

ARM is set to make NCC, which manufactures the Simba Cement brand, the second-biggest cement maker in Kenya.

According to CAK data, Bamburi Cement is the market leader in the sub-sector with a market share of 33 percent.

Earlier this year, NCC merged with Cemtech in West Pokot with significant limestone and clay deposits that are key components in Cement production.

NCC is also constructing  a second 1.8 million metric tonnes p.a. clinker line in Kajiado that is set to be commissioned by 2020.

“These two plants will cost Sh3 billion each while the Kenyan plant of ARM Cement may increase their capacity by 0.4 million metric tonnes,” Apex Capital said in a note to investors.

Kenya Insights allows guest blogging, if you want to be published on Kenya’s most authoritative and accurate blog, have an expose, news TIPS, story angles, human interest stories, drop us an email on tips.kenyainsights@gmail.com or via Telegram
Related Topics:ADFAliko DangoteARMBribeCAKCementDevik'sHigh CourtJaswat RaiKajiadoMenengai companyNCC
Up Next