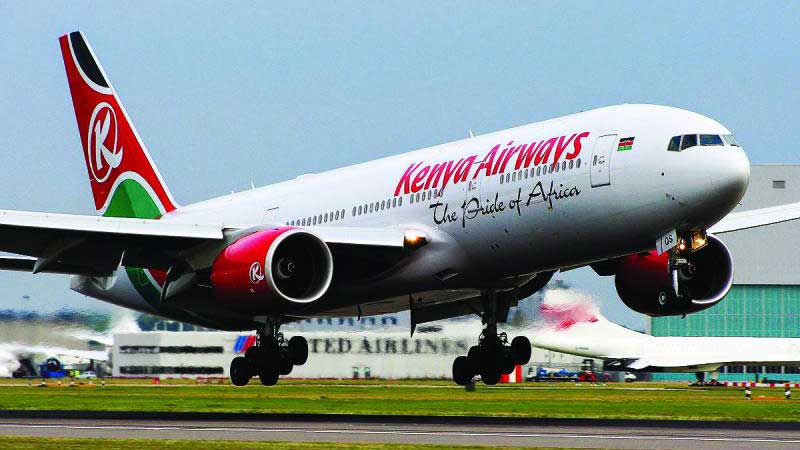 Once The Pride Of Africa and now more like the circus of Africa Kenya Airways, KQ, management has flopped salary and pilots deficiency with Kenya Airline Pilots Association (Kalpa) again. 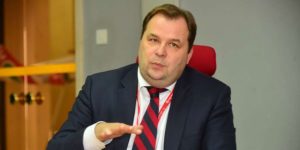 KALPA halted CBA talks with the Kenya Airways management after contrasting on how the airline should handle its pilot shortage.

General-Secretary Murithi Nyagah in a letter to KQ’s outgoing Chief Executive Sebastian Mikosz, says the meetings had been thwarted until they commit to fair and honest dialogues.

“The Association hereby suspends participation in CBA negotiations due to gross violations of the CBA and the lack of goodwill thereof from management,” said Captain Nyagah.

On top of the suspension of CBA talks, Nyaga notified KALPA members that the union had filed a dispute in court after the talks slumped.

“CBA negotiations will remain suspended until such a time we feel we are engaging in a fair and honest industrial climate. To this end the executive council is left with no choice but to declare a trade dispute at the Ministry of Labour,” said the letter dated October 14.

KQ has been making consecutive losses for over a decade with recorded revealing that the airline records Sh5.18 billion loss annually. The key reason being flight cancellation as a result of the shortage of pilots.

Currently, KQ has 435 pilots against the required 497 pilots. Paul Njoroge, the KQ’s director of Operations confirmed that the airline has a deficit of 62 Pilots.

According to previous talks, KQ suggested hiring 20 Pilots for Boeing 737 planes a move the Pilots union strongly opposes. On their defence, KALPA  stated that 44 of the 435 pilots are also undergoing training due to the current promotion policy.

Related Content:  Digital Lending in Kenya: Willingness vs. Capacity to Repay
Kenya Insights allows guest blogging, if you want to be published on Kenya’s most authoritative and accurate blog, have an expose, news TIPS, story angles, human interest stories, drop us an email on [email protected] or via Telegram
Related Topics:JKIAKALPAKenya AirwaysKQpilots
Up Next

Rwanda Made Mara Smartphones To Be Availed On Kenyan Market