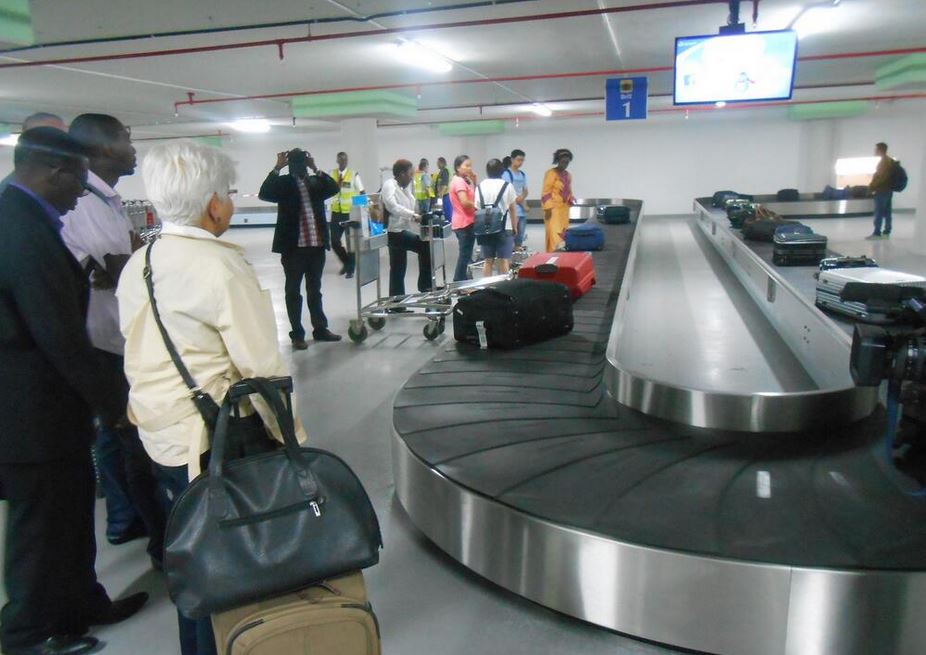 The Kenya Revenue Authority (KRA) has stepped up its efforts to wrestle tax evasion by confiscating undeclared personal effects from Kenyans returning into the country through the Jomo Kenyatta International Airport (JKIA).

Such personal effects include wigs, human hair extension, footwear, handbags, paintings and earrings which the taxman is set to auction at the JKIA’s warehouse next month if the owners fail to clear the tax due on them.

“Passengers should familiarize themselves to the allowable concession of $500 (Sh54,900), the specific exemptions, types of goods prohibited and those that are restricted,” KRA Commissioner for Customs and Border Control Lilian Nyawanda said.

KRA had in 2016 set maximum duty collected on such items at Sh50,000 to fasten the clearance of passengers at international airports as it subjected the listed them to customs taxes upon arrival and departure at the terminals.

The regulations dictate that all the taxable items attract taxes at the rate determined by the value of the money paid at a foreign country but does not rely on factors as weight, size or quality. They were introduced following complaints raised by passengers returning from Dubai and China who claimed they were being extorted through hiked rates compared to those re-entering the country from Europe or America.

Passengers travelling out of the country are now required to fill in a Temporary Importation Form-P45 to declare items being shipped abroad for repair including the accompanying tools and show the receipt during return as a declaration. Items bought bought in Kenya and being carried for commercial purposes must also be declared during departure for purposes of taxes on return.

And gadgets like video recorders, phones and projectors bought while on a trip to Kenya and currency exceeding Sh1 million ($10,000) must also be declared at the customs before departure while those arriving in the country must fill a passenger declaration form stating the amount paid for each item and the taxes.

Items meant for sale or business use, including those being brought back to Kenya after commercial use must also be declared as travelers remain under strict instructions to declare newly acquired items whether they were bought, inherited or gifted and all items bought exceeding the limits of duty-free shops.

Even donations are not exempt from taxes except in situations where a Pro 1B document which accompanies diplomatic goods or special letter from the Treasury is produced otherwise flouting of these regulations will lead to the outright seizure of the listed items by KRA.

But Kenyans who have been living in foreign countries are allowed by law to import personal items and household goods duty-free on returning home so long as they can provide proof of living abroad for at least two years.

The law also provides that those bringing in used personal effects or household items must have owned and used them for a period not exceeding one year to qualify for tax exemption.

Kenya Insights allows guest blogging, if you want to be published on Kenya’s most authoritative and accurate blog, have an expose, news TIPS, story angles, human interest stories, drop us an email on [email protected] or via Telegram
Related Content:  Inside Brookhouse-KRA feud over Sh140m tax
Related Topics:JKIAKRAPersonal effectstax evasion
Up Next

Loss Making KQ Aims A Fresh Bailout From The Government​