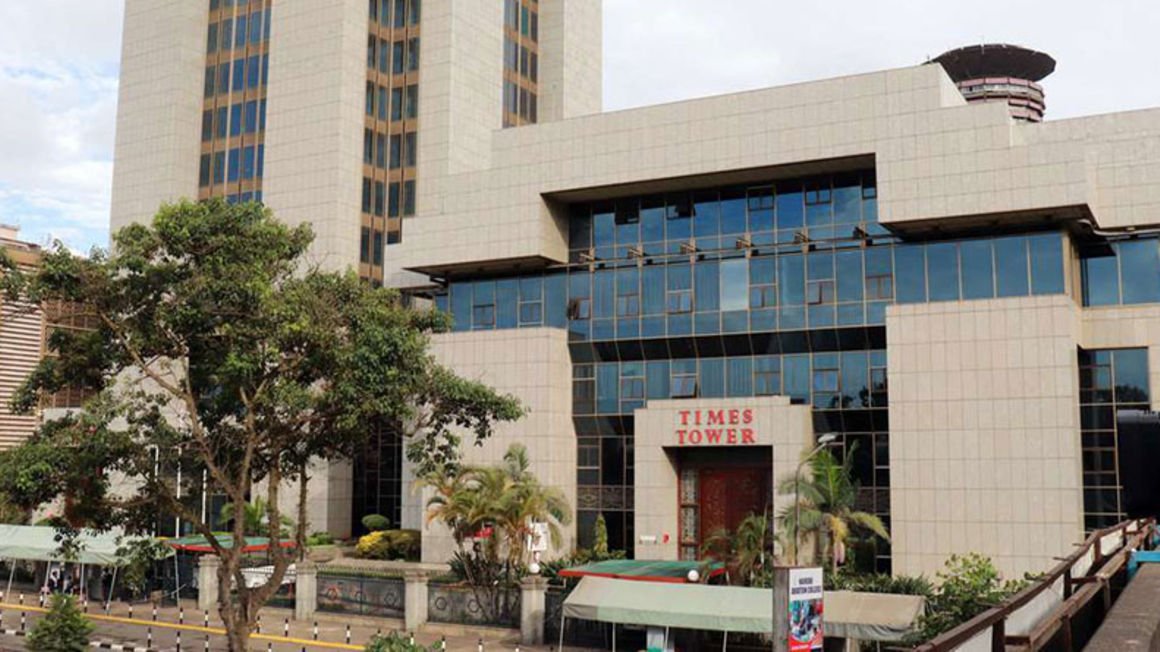 The Italian firm in the middle of Arror And Kimwarer dams scandal where over Sh63 billion was looted risks its machinery and equipment at the Mombasa port being auctioned by the Kenya Revenue Authority (KRA).

A notice issued by KRA on Friday shows that CMC Di Ravenna among other dubious firms risks losing their imported goods which are still held at the customs warehouse if not collected by May 2021.

The equipment being held at the Kilindini harbor includes muck cars used for tunneling and dump stations which are used for disposal of raw sewage.

“Pursuant to the provisions of section 42 of the East African Community Customs Management Act 2004, notice is given that unless the under-mentioned goods are entered and removed from the Customs Woodlouse, ICDE within 30 days from the date of this notice, they will be sold by public auction on May 18,” KRA said. 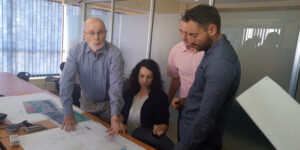 CMC Di Ravenna imported the machinery in 2018 for construction projects but it failed to clear the equipment due to financial woes hence pushing the taxman to issue threats of auction.

The move to auction the equipment comes barely a week after CMC Di Ravenna lost the first round of attempts to stop Absa Kenya from selling 98 cars over a Sh585 million bank loan.

KRA has not disclosed the amount it is seeking to recover through the sale of the equipment as pressure keeps mounts on the controversial firm that is also fighting to stop Absa bank from auctioning its cars over defaulted loans.

CMC Di Ravenna suffered a blow suffered a setback after the court upheld a consent agreed between the firm and Absa to freeze the transfer of the cars pending the determination of a case in which the bank is seeking to recover over Sh585 million loan given to the firm in 2017.

In a ruling made last year, court allowed KRA to seize over 100 cars belonging to CMC Di Ravenna over tax evasion claims. The controversial firm came into the limelight over its role in the failed construction of the multi-billion Arror and Kimwarer dams in Elgeyo Marakwet County.

Kenya Insights allows guest blogging, if you want to be published on Kenya’s most authoritative and accurate blog, have an expose, news TIPS, story angles, human interest stories, drop us an email on [email protected] or via Telegram
Related Topics:Arror And Kimwarer dams scandalCMC Di RavennaKRA
Up Next