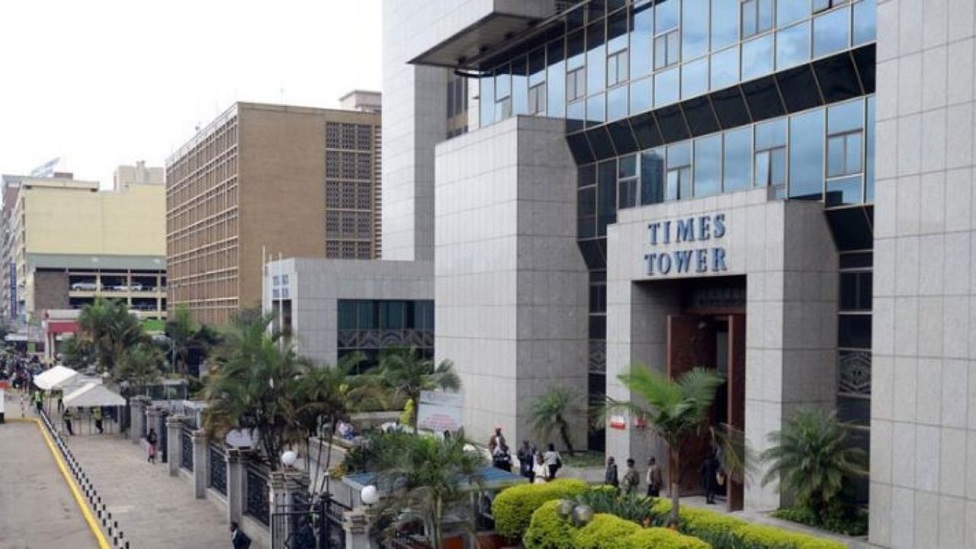 The Kenya Revenue Authority (KRA) has unearthed a tax evasion scheme where unscrupulous persons use forged documents to facilitate foreign registered vehicles to operate in Kenya without paying requisite taxes.

In a recent incident, KRA officers established that a clearing agent appointed by Pwani Hauliers Limited to facilitate movement of their trucks from Tanzania into and out of Kenya through Lunga Lunga OSBP. Whereas the agent had been provided with funds to pay requisite duties, he forged payment slips and presented them to KRA as genuine.

The clearing agent, Geoffrey Onyancha Otara, was then arrested in connection to the scheme and arraigned at the Kwale Law Courts on 29th April, 2021. He was charged jointly with others not before court unlawfully presented false documents, namely F147, to the Commissioner of Customs and Border Control which he knew or ought to have known to be false.

He committed the offence on or about 22nd March, 2021 at Lunga Lunga One Stop Border Post (OSBP) within Kwale County, being a representative of an exporter, Pwani Hauliers Limited. He also faced a second count of conspiring with others not before court to unlawfully use a false document to evade taxes, in contravention of the East African Community Customs Management Act, 2004 (EACCMA).

The suspect denied the charges before Kwale Resident Magistrate Hon. Christine Auka. The Court released him on a bond of Kshs.70,000 with an alternative of Kshs.40,000 bail. The case will be mentioned on 13th May, 2021.

Related Content:  CS Matiang'i Reshuffles Top Police Bosses As War On Narcotics In Coast Region Surges
Kenya Insights allows guest blogging, if you want to be published on Kenya’s most authoritative and accurate blog, have an expose, news TIPS, story angles, human interest stories, drop us an email on [email protected] or via Telegram
Related Topics:
Up Next