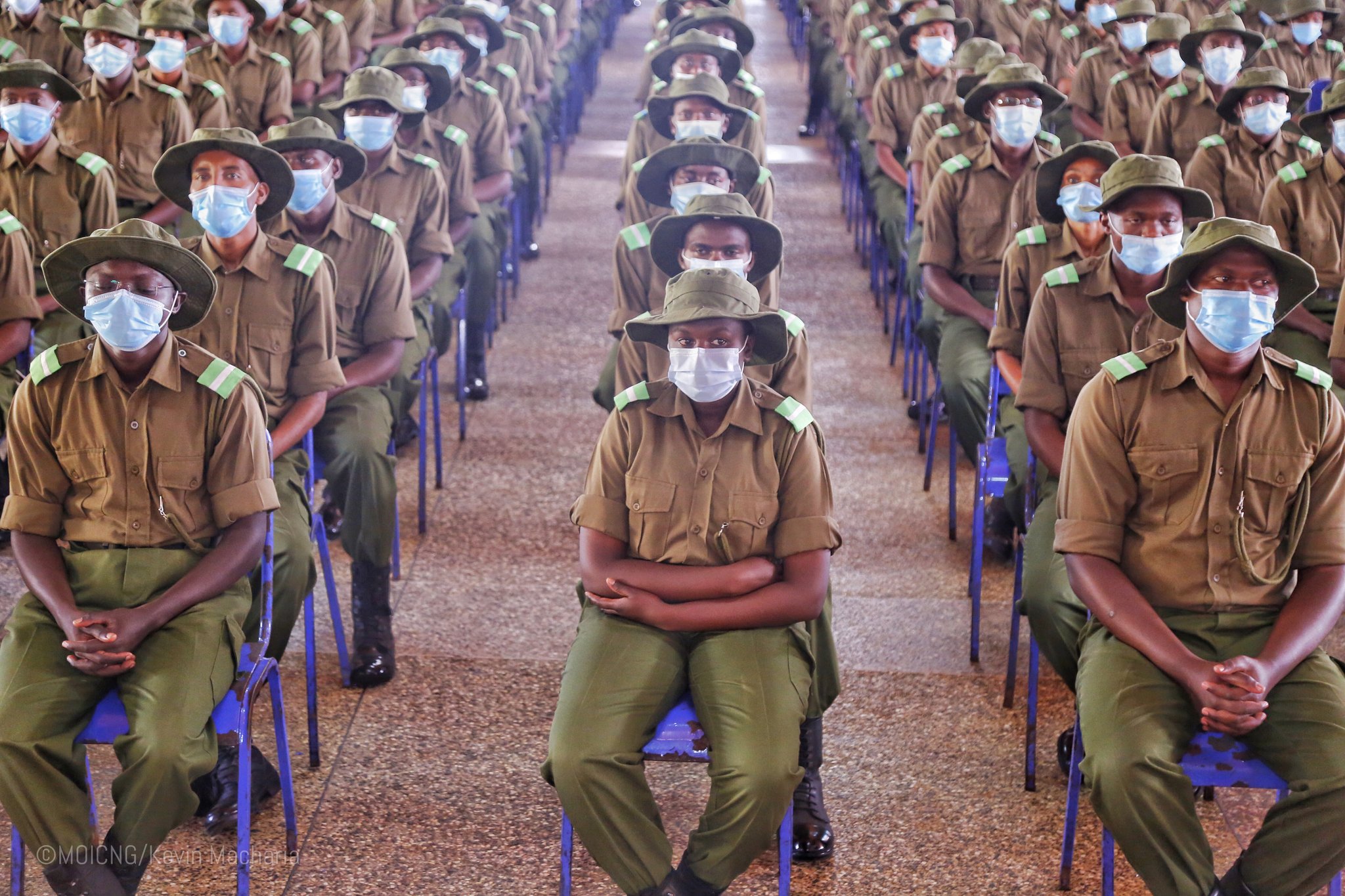 Police officers in the National Police Service will not be allowed to marry across ranks if a proposal by the Ministry of Interior is adopted.

Interior CS Fred Matiang’i says the ban which has already been effected in the Military will curb indiscipline as well as cases of assault among police couples.

“you are officers, we don’t expect you to leave here and go have affairs with constables who you are managing, when it gets to that level one of you has to leave,” He said.

Matiang’i said the proposal is awaiting clearance by the National Security Council saying, “We cannot look away anymore. The process is ongoing to create an office of Ethics and Gender Relations under the Inspector General of National Police Service, coupled with a strengthening of Service Standing Orders to ensure cases of gender based violence are promptly dealt with.”

“We must maintain a certain standard of conduct in the police service. We are also insisting that officers involved in cases of sexual harassment in the service will be stripped off their ranks and gotten out of the service,” He said.

He said as part of changes in training of senior Police Officers, the Direct Entry Cadet Inspectors Course will focus on training leaders in mentoring their juniors and building networks with communities as policing adapts to the ever changing modern environment.

Related Content:  How A Tour Agency Conspired To Defraud Congolese Football Club Sh14 Million
Kenya Insights allows guest blogging, if you want to be published on Kenya’s most authoritative and accurate blog, have an expose, news TIPS, story angles, human interest stories, drop us an email on [email protected] or via Telegram
Related Topics:
Up Next