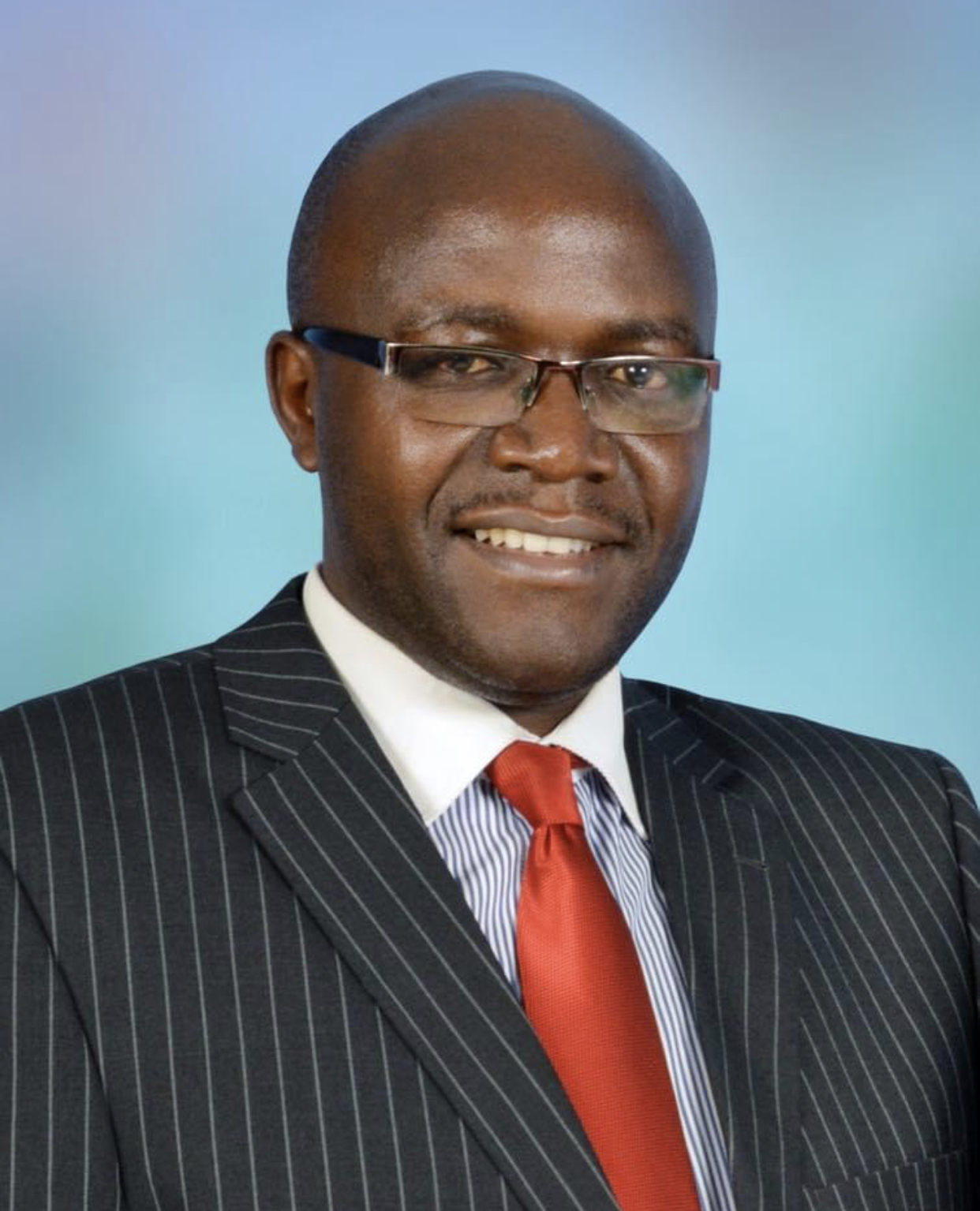 A lawyer has been charged with conspiracy to defraud directors of Global Apparel Kenya (EPZ) shares worth Sh75 million.

Philemon Morara Apiemi is charged jointly with Shahdadpuri Ghanshyam Choithram who was not present during the plea taking. They are accused of trying to defraud heirs of Suresh Lakhian and Narain Choithram (both deceased).

Morara and Choithram are accused that on the diverse dates from October 16, 2016 and June 13, 2018 while purporting to be director and external lawyer for Global Apparel Kenya (EPZ) limited, they jointly conspired to defraud heirs of Suresh Lakhian and Narain Choithram of 250,000 ordinary shares valued Sh25 million and 750,000 preferential shares valued of Sh75 million

It is alleged that they committed the offence with others not before court in an unknown place in the country by falsifying Global Apparel Kenya limited resolution transfer deeds and statutory declarations to the benefit of Choithram, a fact they knew was false.

Prosecution told the court that Choithram is facing several charges of stealing shares belonging to the deceased family.

Prosecution told the court that on July 12, 2018 both Choithram and lawyer Morara at registrar of companies within Nairobi jointly knowingly and fraudulently uttered a forged Global Apparel Kenya (EPZ) limited written resolution, statutory declaration all dated October 24, 2017 and transfer deed dated December 5, 2016 to the registrar of companies purporting it to be genuine document.

Morara who’s also a state counsel for Youth Enterprise Development Fund now finds himself in a tight hole that he entered into years back.

How Pressure From Biden Forced Uhuru To Disband KEMSA Board