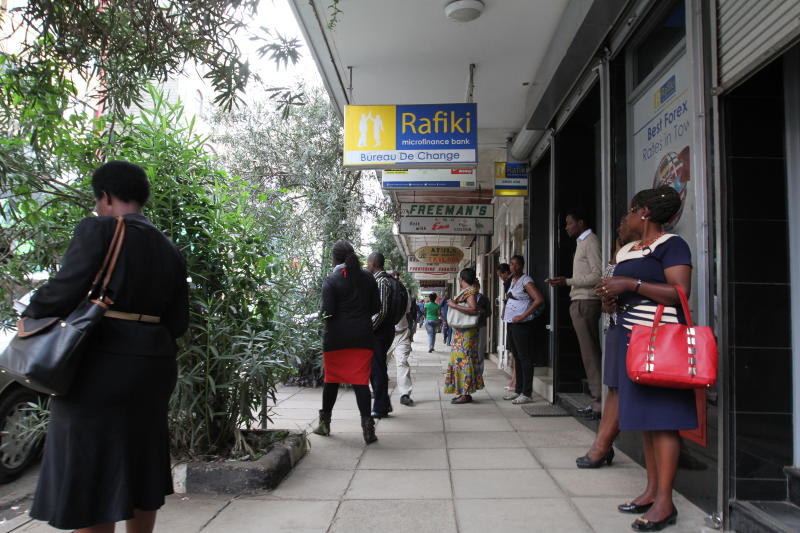 The Youth Enterprise Development Fund has been given a go-ahead to recover over Sh100 million from a microfinance institution that it tasked to lend to beneficiaries.

The lender breached the contract by failing to issue the funds. Already, the Youth Fund board has notified Rafiki Microfinance Bank of possible forceful acquisition of its assets if it fails to pay the Sh176.5 million.

The amount includes costs of the legal battle that has lasted over four years.

The recovery comes after the Milimani Commercial Court ruled that Rafiki Microfinance Bank pays back all the money that the Youth Fund extended to it and was not issued as per contract.

This will be in addition to the interest accrued to the principal amount plus litigation costs. According to the Fund’s board, Rafiki Bank had defaulted in issuing loans to beneficiaries as per their contract.

Chase Bank, now under receivership, was guaranteeing the agreement.

“It’s common ground that Rafiki is still in default and will have to suffer the penal interest ascribed in the contract,” Justice Francis Tuiyot of the Milimani Commercial and Tax Division of the High Court ruled.

Youth Fund, through Morara Apiemi and Nyangito Advocates had argued during the hearing that Rafiki Bank had refused to heed to its demands that it finds a new guarantee after the collapse of Chase Bank, which was the guarantee of the monies in question.

But Rafiki argued that there was an active contract with Chase Bank to continue guaranteeing it after the bank had been put under receivership.

“Even after the Chase Bank’s receivership, the guarantee was valid until January 2018 and the bank had written to the Fund to that effect,” the lender submitted to the court.

The Fund had also accused Rafiki of giving out loans on its behalf to people who were above the age prescribed in the policies of the youth kitty and contained in their deed, allegations the bank denied.

After the judgement dated October 5, the Youth Fund is now in the process of recovering the monies, which the High Court ruled should be refunded with accrued interest plus litigation costs.

In a notice served to the lender and the Central Bank dated November 26, and signed by the counsel for Youth Fund Philemon Morara, Rafiki Microfinance Bank has up to 21 days to repay the cash.

“Take further notice that we will commence liquidation proceedings against the bank unless the decretal sum is paid within the aforesaid statutory stipulated period without any reference to you,” read part of the notice.

Mzinga Only: Sale Of Alcohol In Bottles Of Less Than 750ml Will Be Illegal In new Bill