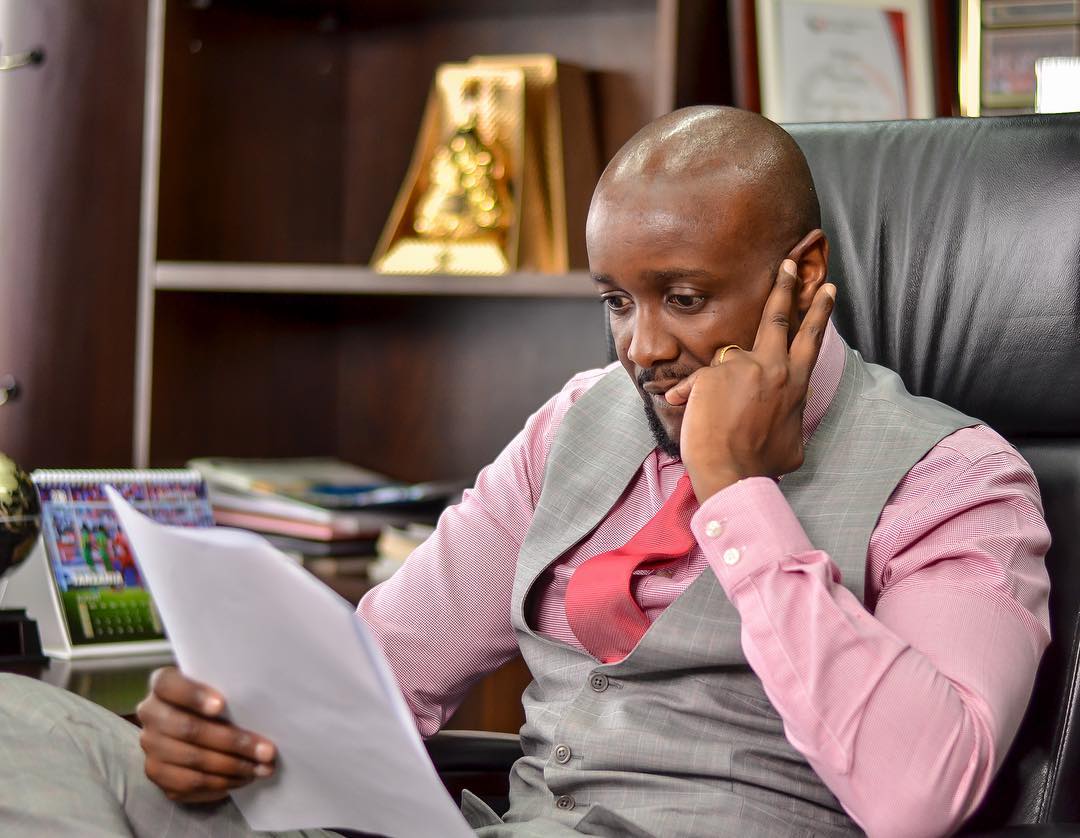 SportPesa resumed their operations on Tuesday but the company is not out of the woods yet with the state still putting the firm under probe and endless shareholding feuds.

SportPesa’s top officials who were recently charged in court are to appear before the Betting Control and Licensing Board (BCLB) today to answer questions regarding the firm’s ownership and directorship.

The BCLB had on October 31 suspended the operating license of Milestones Games Limited for using SportPesa as its trade name. Milestone linked to the CEO Ronald Karauri who controls 54.4% stakes is accused of using layers of ownership to circumvent the due diligence requirements and investigations that the board conducts while considering applications according to BCLB letter to Milestones.

Apart from Mr Karauri, who is also a shareholder of SportPesa’s mother company Pevans East Africa, the other shareholder of Milestones is Francis Waweru Kiarie. That both Mr Kiarie and Mr Karauri have ownership stakes at Milestones, through Selenium Limited.

Both Karauri and Kiarie have accumulated 95.3 per cent stake in Milestone through several investment vehicles, replacing the owners who obtained the licence from the regulator.

According Business Daily, the valuable SportPesa gaming brand was sold for £100,000 (Sh14.7 million) in June this year.

Pevans East Africa, the owner of the SportPesa trade mark, signed an agreement on June 2 to transfer the brand to UK-based Sportpesa Global Holdings Limited.

Pevans and Sportpesa Global share directors and shareholders but fell out over the transaction as the decision to transfer the brand was not unanimous.

Pevans’ chief executive Ronald Karauri signed the deed of assignment on behalf of the firm, Kalina Karadzhova, a Bulgarian national signed on behalf of SportPesa Global.

It was not immediately clear whether Pevans received payments in the deal or if its liabilities to Sportpesa Global were defrayed in the process.

Mr Paul Wanderi Ndung’u, who holds a 17 per cent stake in Pevans, says the deal undervalued the SportPesa brand by billions of shillings.

The Registrar of Trade Marks certified the transfer of the SportPesa brand on September 15, 2020, a day after receiving the application. The effective registration date was backdated to June 2 when the deed of assignment was recorded.

Apart from BCLB, the firm has to deal with the investigations by the Financial Reporting Centre (FRC).

Sources within security circles say that FRC is investigating claims of money laundering made by some shareholders of SportPesa.

One such claim was made by Mr Paul Kinuthia to the Central Bank of Kenya, and claims that some Sh26 million was at the end of last year transferred from Bradleys Limited without the knowledge of the directors.

Bradleys is a subsidiary of SportPesa that was behind the Pambazuka National Lottery. The lottery suspended operations in January 2018, citing heavy taxation.

“When we suspended operations, we preserved about Sh44 million to deal with some anticipated liabilities which included court cases by staff who had lost employment,” Mr Kinuthia informed CBK on December 30 last year.

“On December 24, and to my surprise, I received information from the chairman of the company that an equivalent of Sh40.9 million had been transferred from the Bradley account to Kentech SLU account in Las Palma, Canary Island, which is a tax haven,” he said.

SportPesa is said to be the second most profitable company in Kenya after Safaricom with an approximated Sh480M value of bets being placed on the platform daily. It boasts of over 12M subscribers in Kenya alone keeping in mind its global stretch.