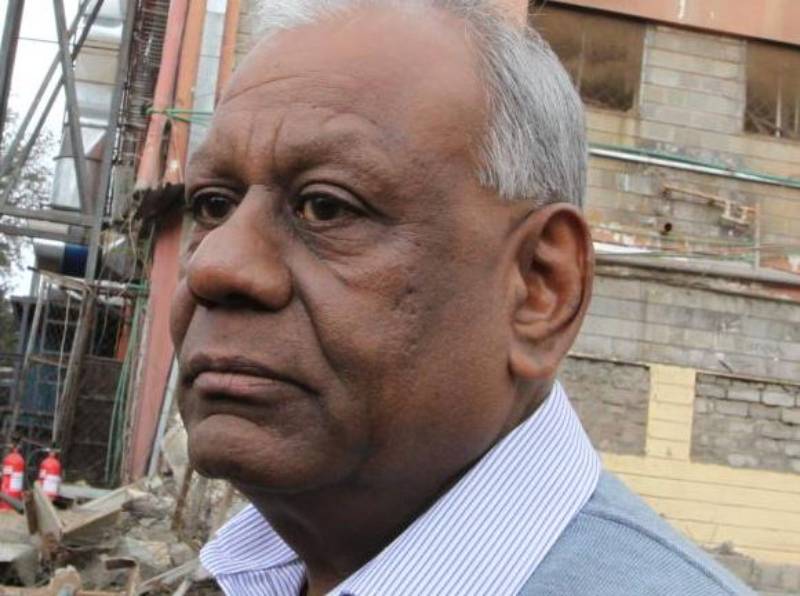 Auctioneers have failed to find a suitable buyer for the home repossessed from former chief executive officer of Nakumatt Supermarket, Atul Shah over a Sh2 billion debt owed to Kenya Commercial Bank Group.

The high-end home located in Nairobi’s Lavington was put up for sale in July, nearly three months after the High Court threw out a petition that sought to overturn the forced sale by the lender to recover their money. The auctioneers attributed the failure to general slowdown of economy in real estate.

Mr. Atul offered his Lavington home – a four-bedroom villa with a domestic servant quarters and a semi-permanent generator room as security in  2011 to account for Sh25 million in the multibillion-shilling loans the fallen retailer acquired from KCB.

The property known as LR No. 5/134 (IR No. 49802) but commonly identified as House number 3 is located at Elite Gardens Estate in Muthangari while it’s title is held on a leasehold interest for a term of 45 years with effect from September 1, 1989.

Phillips International Auctioneers demanded a refundable fee of Sh1 million from interested parties to obtain a bidding number and catalogue before the auction date. The auctioneers also demanded buyers to deposit 25% of the asking price by bankers’ cheque by the close of business of the auction date.

“The balance will thereafter be payable within 90 days to the charges, failure to which auction deposit will be forfeit,” auctioneers said.

The mega regional retailer which grew from a small mattress shop was at its peak in 2014, Nakumatt when it was valued at a whooping Ksh. 35B and had announced plans of cross listing in all regional stock markets in a plan that was set to materialize in 3-4 years.

But in 2017 just before celebrating its 3oth anniversary, the retailer began shutting down branches across the country orchestrating its slow and unceremonious fall from regional glory to January 7, 2020 when it was liquidated.

Kenya Insights allows guest blogging, if you want to be published on Kenya’s most authoritative and accurate blog, have an expose, news TIPS, story angles, human interest stories, drop us an email on [email protected] or via Telegram
Related Topics:Atul ShahKCBNakumattNakumatt collapsePhilips Auctioneers
Up Next