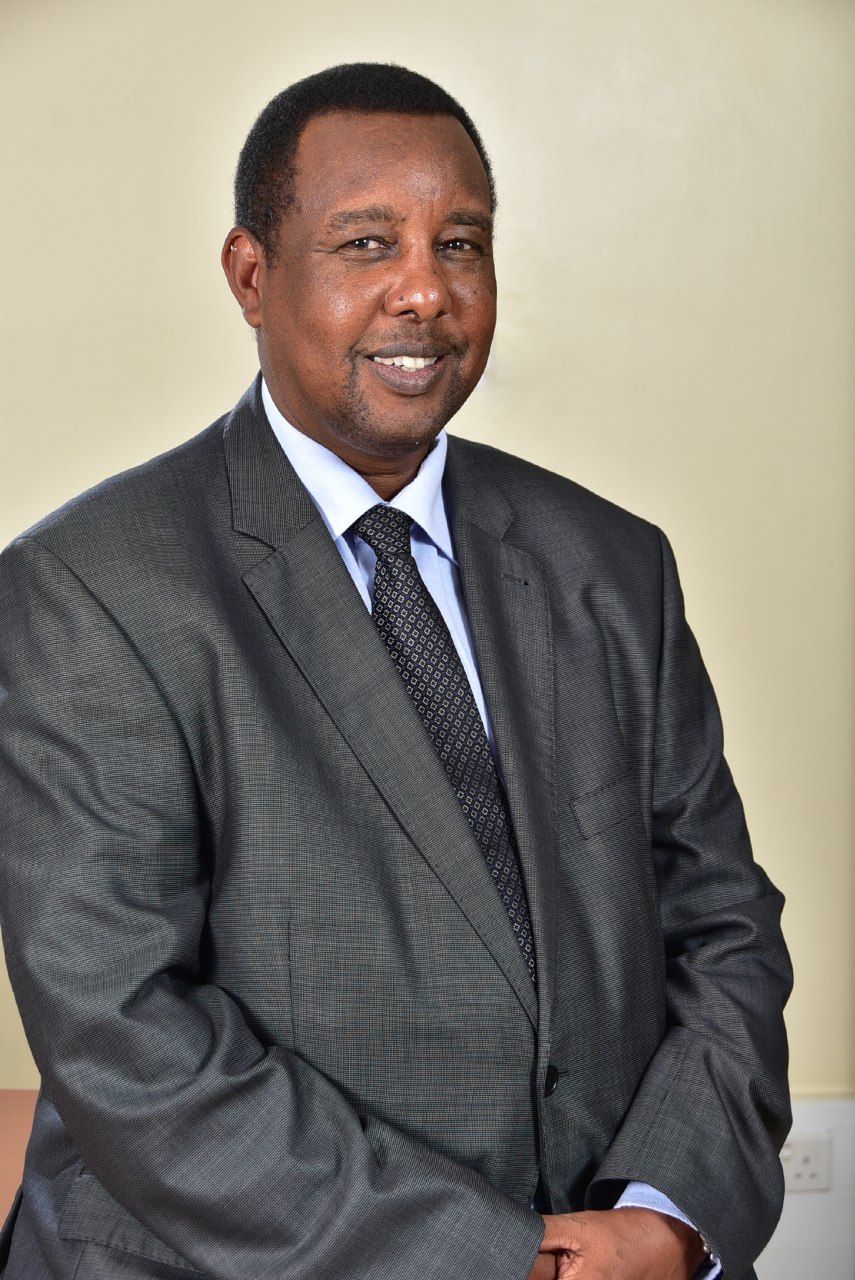 An audit report has soaked Geothermal Development Company (GDC) managing director and embattled CEO Johnson ole Nchoe in an insider fraud after it emerged that he irregularly approved a Sh20 million mortgage scheme for an employee who did not qualify.

According to documents in DCI’s possession, Nchoe allowed Simon Cheruiyot, GDC’s Human Resources and Administration General Manager to access the mortgage facility against the set public service policy and guidelines.

According to the public service policy and regulations, mortgage facilities, where available, are only accessible to permanent and pensionable employees and not to contracted government employees.

According to the documents, Cheruiyot applied for the mortgage in November 2017 and by that time the agency did not have such a facility in place for its employees.

It is also important to note that GDC doesn’t have the facility, nonetheless, if it ever existed, Cheruiyot who is on a four-year contract would not have qualified.

Ole Nchoe, has on top of that made commitments to have the GDC repay the bank loan using public funds without deducting the amount from the employee’s monthly salary.

Documents filed at the DCI by a section of the GDC board members show that Mr Cheruiyot procured the mortgage from Kenya Commercial Bank (KCB) while using his position to tamper with the internal administrative structures at GDC.

“This transaction reveals a pattern of fraud and abuse of office within the high chain of command in the GDC where senior officers create ad hoc administrative systems and procedures to confer financial advantages on selected people. This constitutes acts of corruption that your esteemed office should investigate,” one of the documents filed at the DCI reads.

In what looks like a well-crafted looting scheme, Cheruiyot applied for the mortgage on November 30,2017, and the documents indicate that his application was approved a day later on December 1, 2017. The speed and urgency of the approval is my opinion— way faster than Kenya Redcross Response.

Related Content:  Inside the nurses' bid to oust Panyako

When the GDC board of directors, which former Kenya Revenue Authority Commissioner-General John Njiraini chairs, discovered the matter, Mr Nchoe tried to sanitise the suspect transaction.

The GDC Managing Director instructed KCB, through a letter ref GDC/MD/02/4a/RM/rm of September 2018, to convert the loan to a non-existent staff mortgage scheme. In layman’s terms—GDC was committing to use public funds to reimburse Cheruiyot’s loan without indication to have the funds recovered from his monthly salary through a check-off system.

“We advise that we have acted on your instructions. However, as discussed, harmonise the scheme agreement on clause 3.1 (iii) to include a letter in a manner that will expressly confirm that the loan is approved under the GDC mortgage scheme,” the letter from KCB read.

The lender, KCB also requested that the limit approved for Mr Cheruiyot and the persons authorised to sign the instructions from GDC (CEO) be included as well.

“He should be held to account for abuse of office by accessing the GDC staff mortgage scheme before it was operationalised in contravention to the laid-down regulations and guidelines for staff house mortgage scheme,” Godfrey Shitsama, GDC Audit, Risk and Compliance manager, said in an audit report of September 14, 2018.

Kenya Insights allows guest blogging, if you want to be published on Kenya’s most authoritative and accurate blog, have an expose, news TIPS, story angles, human interest stories, drop us an email on [email protected] or via Telegram
Related Content:  DCI Nab ATM Watchman And An MPesa Fraudster With Sh2 Million
Related Topics:DCIFraudGDCKCBMortgageOle Nchoe
Up Next