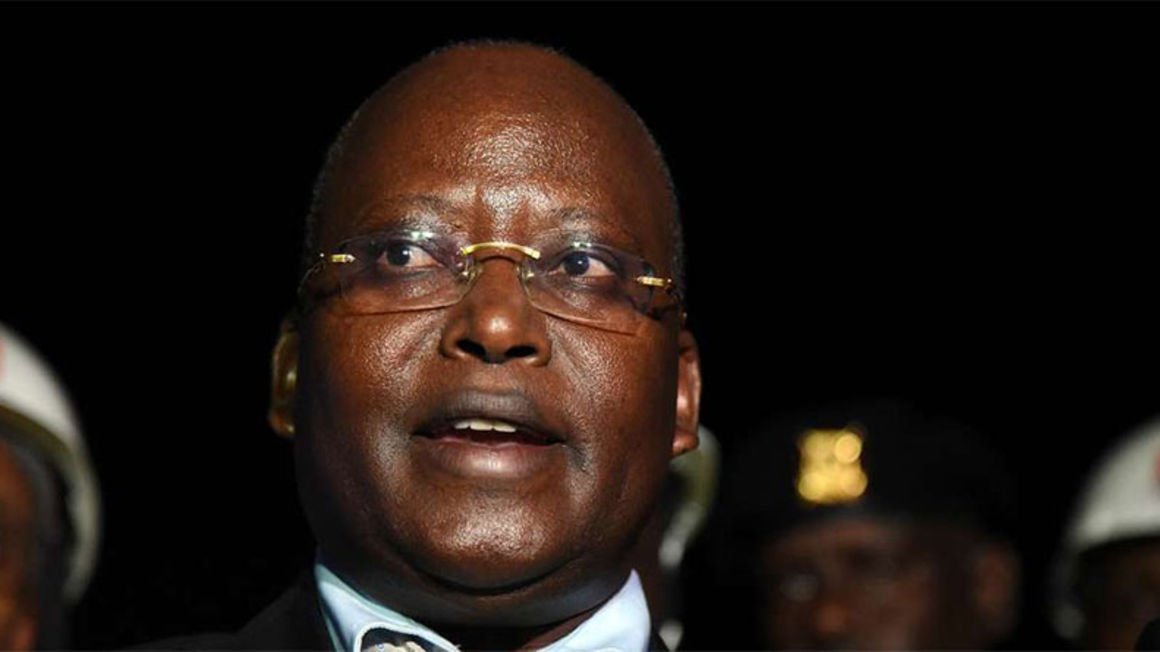 The Kenya Airports Authority (KAA) is at the brink of having its assets seized and auctioned by contractors who are pursuing a piling Sh37 billion debt against the State agency.

KAA owes both local and foreign contractors the billions of shillings in claims following cancellation of contracts, variation of contracts, interests on delayed payments and accrued fines. The claims are at different stages of arbitration tribunals at Court of Appeal and the High Court.

Data shared with the National Assembly’s Public Investments Committee (PIC) shows that KAA had a contingent liability of more than Sh36.9 billion by the end of 2016/2017 financial year.

Most of KAA’s debts is owed to Chinese firms that it hired when rehabilitating the country’s major Airports. The biggest liability being the Sh17.61 billion that Anui Construction Engineering Group and China Aero-Technology International Corporation (Catic) jointly slapped on KAA after it cancelled a Sh64 billion greenfield terminal project at Jomo Kenyatta International Airport (JKIA).

The agency cancelled the greenfield project on grounds that it lacked adequate funds to oil the project after making an advance payment of Sh4.2 billion to the Chinese firm which moved to court to demand an additional Sh17.6 billion for the project that never took off.

World Duty Free also instituted a case in 2013 where it is demanding Sh4.93 billion from KAA for breaching of a March 1989 agreement that granted them exclusive rights over duty-free shops at the country’s major airports.

KAA managing director, Alex Gitari told the parliamentary committee chaired by Mvita MP Abdulswamad Nassir that they appealed against the 2012 award that directed it to pay Sh4.94 billion ($49,096557) in 2018. Sinohydro Corporation is demanding Sh1.5 billion from KAA for the construction of a Sh6.2 billion runway and refurbishing of aircraft pavement at the JKIA.

Gitari argued that the projects were done in phases subject to availability of funds but the contractor in 2019 presented a claim of Sh1.53 billion for outstanding certificates, interests accrued on delayed payment, tax refunds, retention money, and idle resources after KAA suspended the works.

He was categorical that no legal proceedings have been instituted against the authority but the parties are considering negotiations to break the impasse. KAA is also under immense pressure from the Kenya Revenue Authority (KRA) who is demanding a Sh4.2 billion tax claim.

Kenya Insights allows guest blogging, if you want to be published on Kenya’s most authoritative and accurate blog, have an expose, news TIPS, story angles, human interest stories, drop us an email on [email protected] or via Telegram
Related Topics:KAA assets auctionKenya Airports Authority (KAA)KRA
Up Next