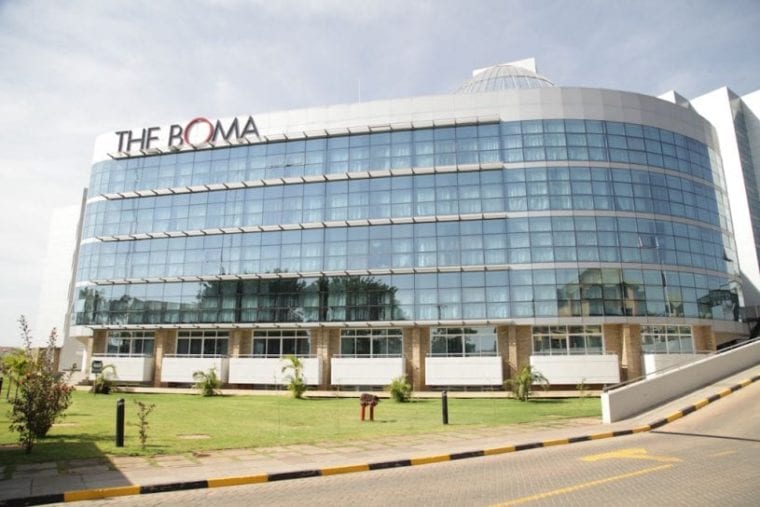 According to NBK’s financial reports, the last time the said businesses made profits was in 2011 with losses moving up to Ksh1.4 billion in just three years.

In a notice dated December 16, 2019, the management of NBK appointed PVR Rao as an administrator of the said properties.

“None of the directors, shareholders, employees and no other person is authorized to transact any business on behalf of the company without express written consent from the administrator,” read a notice from PVR Rao right after his appointment.

The then Abass Gullet led Kenya Red Cross has been making massive losses as the  management alleged to have been manipulating books to cover the mess.

The organization confirmed the reports of receivership terming the current business environment in Kenya as difficult.

“Faced with these realities, the Red Court has gone into a process of administration,” the statement reads. Red Court was running the three hotels.

Boma Hotel in Nairobi was reportedly the hardest hit while Boma Inn Nairobi apparently has no pending loan.

“…It is our belief that this decision will return the hotels to a profitable path to continue to serve their intended purpose of generating income for the Society,” read the statement.

Kenya Insights allows guest blogging, if you want to be published on Kenya’s most authoritative and accurate blog, have an expose, news TIPS, story angles, human interest stories, drop us an email on [email protected] or via Telegram
Related Content:  Kenya Among six countries driving Africa's digital growth Studies Reveal.
Related Topics:boma hotelsKCBNbkredcross
Up Next