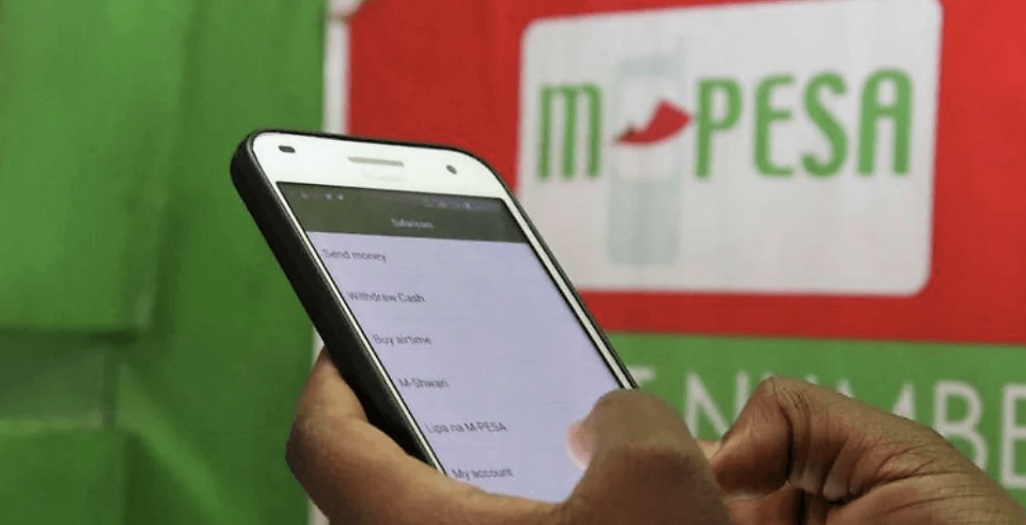 For those who hold bank accounts in NCBA and KCB you might want to pay keen attention to this.

M-Pesa users who default on their Fuliza loans will have access to their funds in M-Shwari and KCB M-Pesa accounts blocked or used to settle their outstanding balances.

This is according to an update to the terms and conditions that will give Safaricom the mandate to hold onto users’ funds on the two mobile money accounts in the event users default on the overdraft facility.

According to the new terms, KCB and NCBA may hold users’ funds in M-Shwari and KCB M-Pesa as collateral and security for any Fuliza loans that are outstanding.

“You hereby agree and confirm that NCBA and KCB are entitled in its discretion to prevent or restrict you from withdrawing in whole or in part the funds in your accounts for so long as and to the extent of the amount outstanding in respect of your loan without KCB or NCBA giving any notice to you and/or without incurring any liability to you whatsoever in that connection,” reads the terms and conditions that come into effect on November 14, 2021.

The updated terms further indicate that the right to hold on to users’ funds and using the same to offset Fuliza loans will also apply on savings and mobile saving accounts they hold with service providers.

The new terms also introduce a 1.083 per cent interest rate on Fuliza, whereas previously, the service charged a facility fee of the same amount.

Safaricom says the updated terms are not new but a standard for banking products.

“The new terms clarify the fact that Fuliza may be offered across additional M-Pesa products,” Dennis Mbuvi, a communication officer at Safaricom said in response to inquiries.

“As a financial service, Fuliza is offered by KCB and NCBA as licensed by the Central Bank of Kenya (CBK) hence the lien clause which is standard for banking products and also there in the current terms,” he said.

This is however the first update Safaricom is making on the terms and conditions of Fuliza since its introduction in January 2019.

A previous set of terms and conditions from the company’s website makes no mention of the lien clause on KCB M-Pesa accounts or of the 1.083 per cent interest rate.

The updated terms are expected to cut the rate of loan defaults on Fuliza, discouraging the practice where users rack up outstanding principal and interest repayments and abandon their lines after they default.

It is also expected to affect users who take loans from Fuliza, KCB M-Pesa and M-Shwari at the same time, relying on savings in their mobile wallets or transaction histories to build their credit score.

Data from Safaricom’s latest annual report indicates that Fuliza is currently the most lucrative mobile lending product for the firm.

M-Shwari on the other hand recorded 3.9 million active users as of the end of the last financial year, with Sh571 billion in deposits and Sh94 billion in loan disbursements.

KCB-M-Pesa on the other hand reported a 100 per cent repayment versus disbursement rate while even as revenue and monthly active customers fell by a third in the last financial year.

Kenya Insights allows guest blogging, if you want to be published on Kenya’s most authoritative and accurate blog, have an expose, news TIPS, story angles, human interest stories, drop us an email on tips.kenyainsights@gmail.com or via Telegram
Related Topics:FulizaKCBNCBA
Up Next