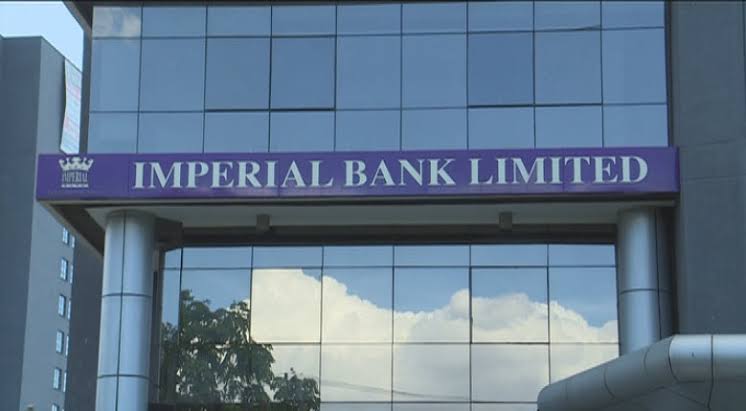 US-based financial company Amassment Corporation has tabled a second bid to acquire the assets of the collapsed the Imperial Bank. They cited readiness to lower KDIC’s contribution in the acquisition.

The firm had, in their initial bid, stated that they want to assume all remaining Imperial Bank deposits amounting to KSh49.03 billion with an equal face-value amount of loan assets including 50% of the current loans in litigation.

Amassment Corporation had also stated that KDIC should contribute cash capital of 20% of what the corporation owes to remaining depositors into the special purpose firm, in order to partially compensate for value declines sustained by loan assets, litigation costs, as well as losses from non-performing loans that they will assume.

Kenya Depositors Insurance Corporation (KDIC) thwacked the firm’s bid and said that their offer for Imperial Bank assets was below par.

“It has taken long to resolve the transaction. The assets do not match. Initially we had estimated $100 million (Sh10 billion) as we announced last year, but what we see after due diligence is that this has come down to less than half. We see less loans that we will be able to take now even though this does not stop us from going back and relooking into the entire portfolio of the original loans,” Mr Oigara said.

In October 2015, Central Bank placed the Imperial Bank under receivership. This was arrived at after it emerged that the lender was operating two sets of books, with a potential fraud of $449 million that placed depositor funds at risk.

Related Content:  KCB’s Key Manipulator In Mumias Takeover Deal Kicked Out
Kenya Insights allows guest blogging, if you want to be published on Kenya’s most authoritative and accurate blog, have an expose, news TIPS, story angles, human interest stories, drop us an email on tips.kenyainsights@gmail.com or via Telegram
Related Topics:Amassment CorporationImperial BankKCB
Up Next