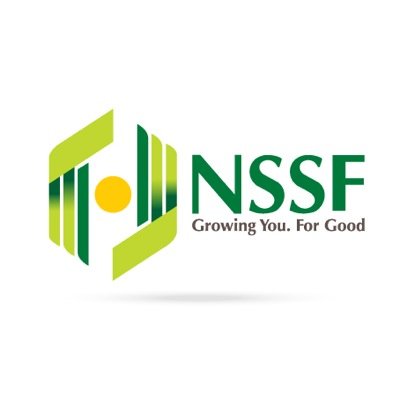 And today, according to an audit report by the Auditor General, Pensioners lost Sh9 million for the 2.9 million shares that the National Social Security Fund (NSSF) bought in now auctioned Athi River Mining Cement.

In the NSSF records seen by the OAG, the fund has passed off the now worthless shares worth sh9 millon and the records hidden from perusal books.

The debt ridden ARM Cement was placed under a 12-month receivership on August 17, 2018 before being sold of by PwC after they failed to repay their debts.

“Given that the ARM Cement had a debt of $190 million but sale of Kenya subsidiary yielded $50 million and Tanzania $116 million — and other assets like Rwanda are not significant — the sale price is insufficient to pay all the creditors and shareholders,” Mr George Weru, one of the administrators from PriceWaterhouseCoopers (PwC) said.

The auction of ARM has also seen British-owned CDC company lose Sh14 billion after their 42 percent stake in ARM that they acquired in April 2016 for were rendered worthless.

Pradeep Paunrana, the owner of now NCC-owned ARM has fallen short of his sh10billion family’s empire.

NSSF has also lost Sh534 million Chase Bank and Sh132 million Imperial Bank bonds whose  recovery is unlikely despite the provisions made for them for the last two years.

“The bonds were invested between 28 September 2015 and 6 October 2015 and were to mature between February 2022 and September 2022. The two banks were put under statutory management by CBK before maturity of the bonds. Consequently, it is not clear if and when the money invested in corporate bonds totalling Sh666.9 million will be recovered” the Auditor General said.

Earlier this month, NSSF had declared their Sh220Billion investment in Nairobi and Mombasa based properties alone, a move that prompted the office of Auditor General to scruitnize the funds books.

Kenya Insights allows guest blogging, if you want to be published on Kenya’s most authoritative and accurate blog, have an expose, news, story angles, human interest stories, drop us an email on tips.kenyainsights@gmail.com or via Telegram
Related Topics:ARMAuditor GeneralNCCNSSFPwC
Up Next