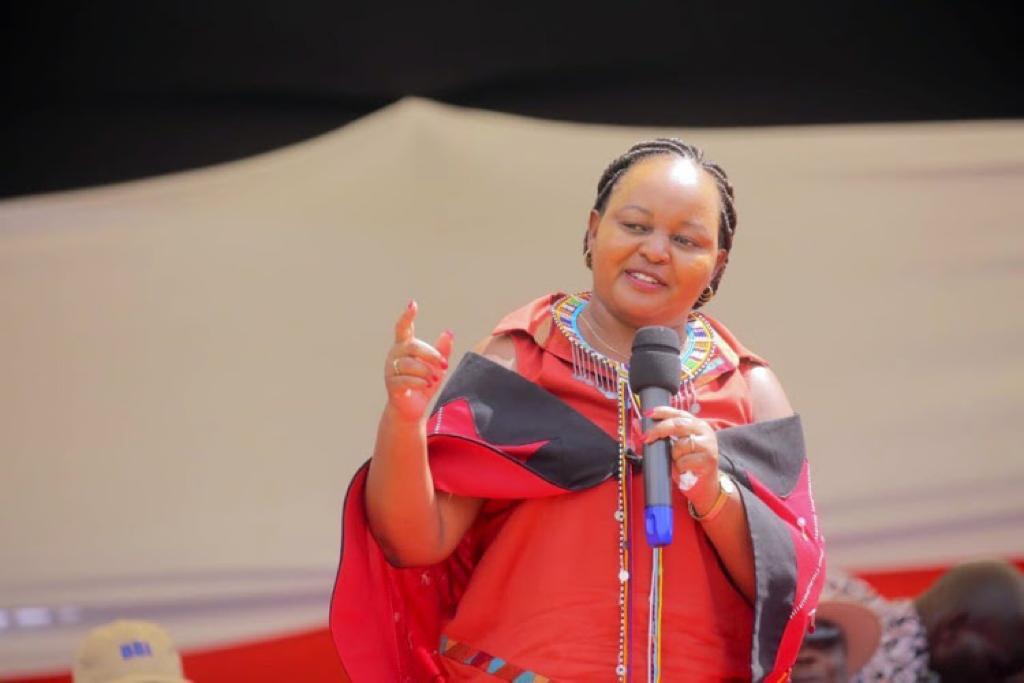 Senate Standing Orders gives the Senate two options on how to proceed with the impeachment of a governor.

Her Senate ‘trial’ will uphold or overturn her impeachment.

A report by the Public Procurement Regulatory Authority (PPRA) has lifted the lid on the multi-million tendering mess, part of which MCAs relied on to send Waiguru packing.

The PPRA report dated May 27 details how the Kirinyaga Executive breached key procurement laws, sometimes settling on the highest bidders at the expense of the lowest bids and taxpayers.

The questionable contracts include a Sh19 million tender for the upgrading of Kagumo Market; Sh14.5 million to procure a top-of-the-range Toyota Land Cruiser Prado as the governor’s official vehicle and Sh8 million contracts for the supply of pharmaceuticals.

The other tender questioned is for the design, development, installation and commissioning of an integrated hospital information management system valued at Sh50.6 million.

Even before Kirinyaga MCAs moved to unanimously impeach Waiguru on June 9, PPRA had threatened to refer the county to anti-graft authorities.

“You are required to respond to the observations mentioned above by 15 June, 202o. Failure to which the Authority will finalise the report and take further action pursuant to Section 38(1)(c) of the Act,” PPRA warned.

Related Content:  US Congressman Reveals How Kenya Is To Spend Sh.20B More On Buying Wrong Planes At Double Price From A Company That Don't Make Them

However, the Ethics and Anti-Corruption Commission has launched separate investigations into Waiguru’s administration, including claims she was irregularly paid travel allowances amounting to Sh10.6 million.

The county settled on the highest bidder without giving satisfactory explanations. This was cited in the upgrading of Kagumo Market where the evaluation committee settled on M/s Master Rock Construction Company Ltd despite not being the lowest bidder.

During the impeachment motion, the MCAs accused Waiguru of influencing a Sh8 million non-pharmaceuticals contract to Two Rays General Suppliers, which did not offer services to the county.

In their report, PPRA noted anomalies in the tender stating a number of crucial documents were never issued to the Authority to ascertain if the products were indeed delivered.

This was contrary to Section 34 of the Act which provides that “a public entity shall provide the National Treasury or the Authority with such information relating to procurement and asset disposal as may be required in writing.”

The PPRA also faulted the Kirinyaga county government for a skewed tendering process in the design, installation and commissioning of the integrated hospital information management system. The county mixed two procurement methods – Open Tender and Request for Proposal- in disregard of the law, it said.

The report further reveals that the accounting officer did not okay the decision to award the Sh14.5 million governors official vehicle tender to Toyota (K) Limited.