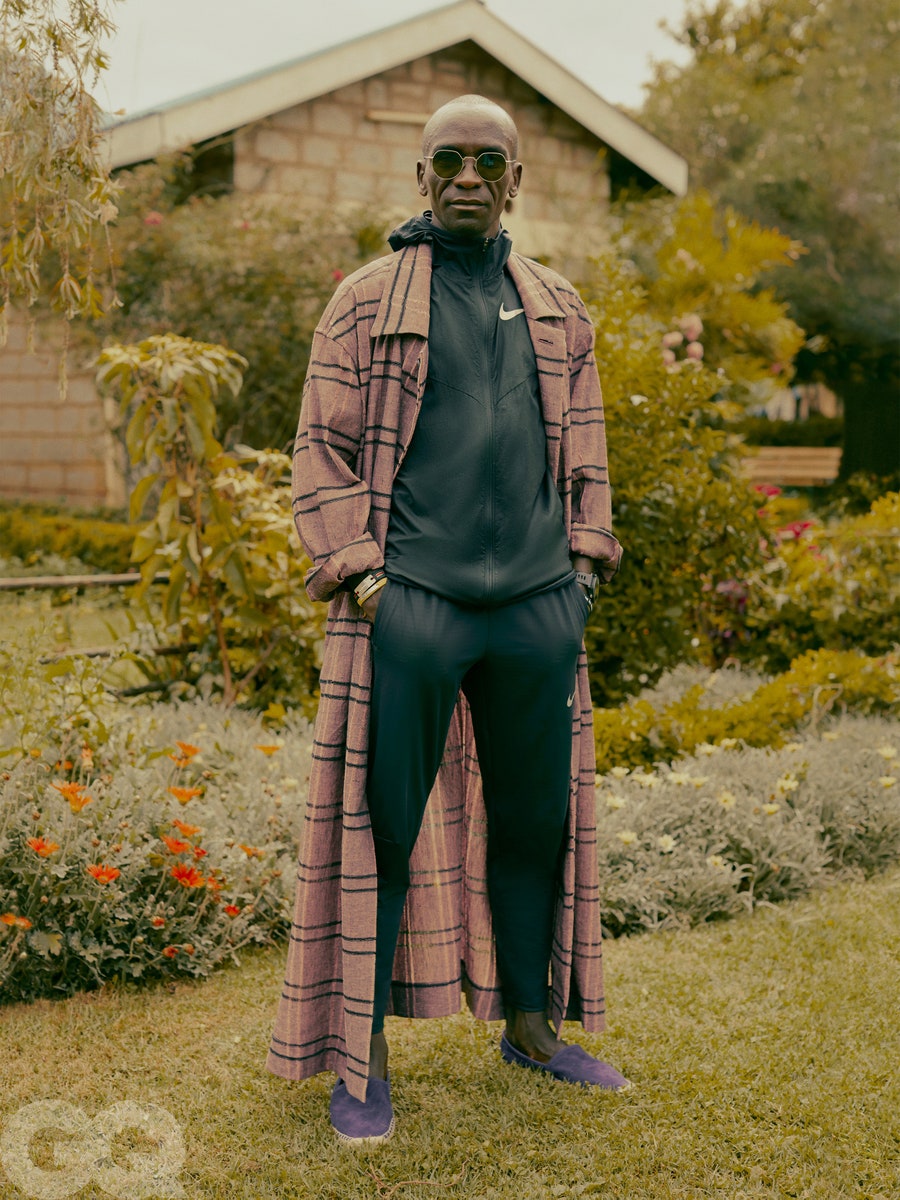 Word Marathon Record holder Eliud Kipchoge has taken the internet by storm after stunning pictures of the athlete in a feature for GQ,-an international monthly men’s magazine based in New York City- April issue. 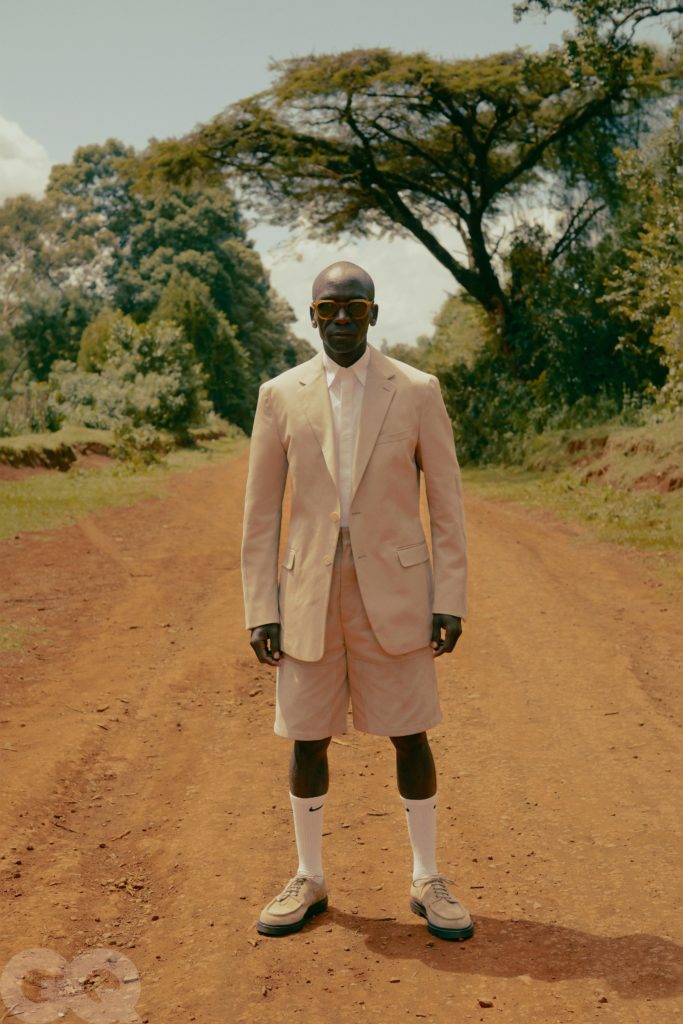 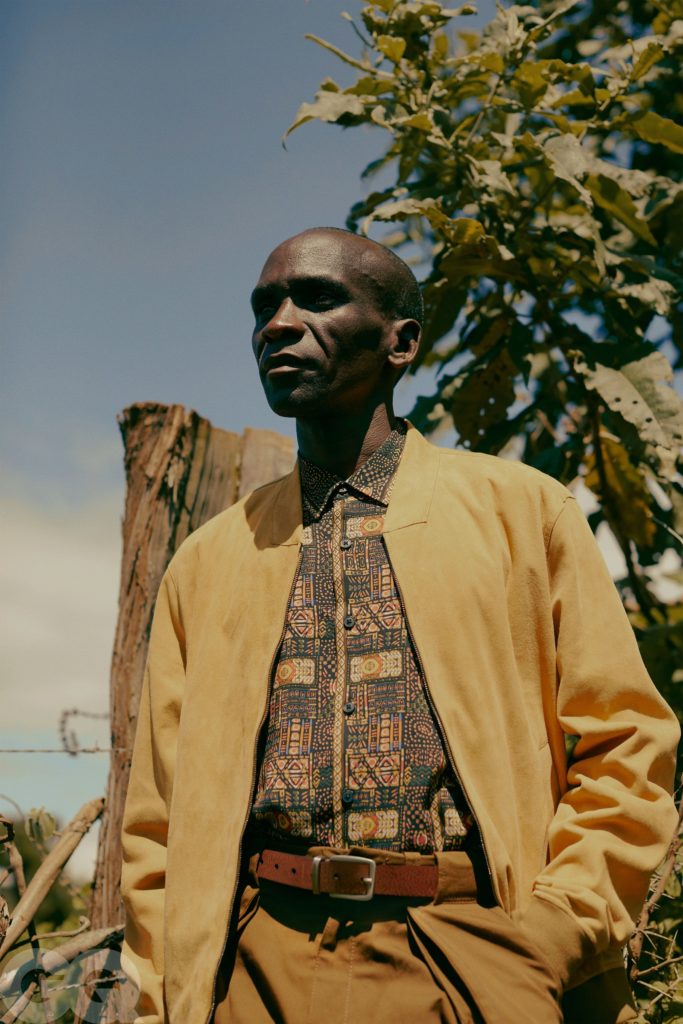 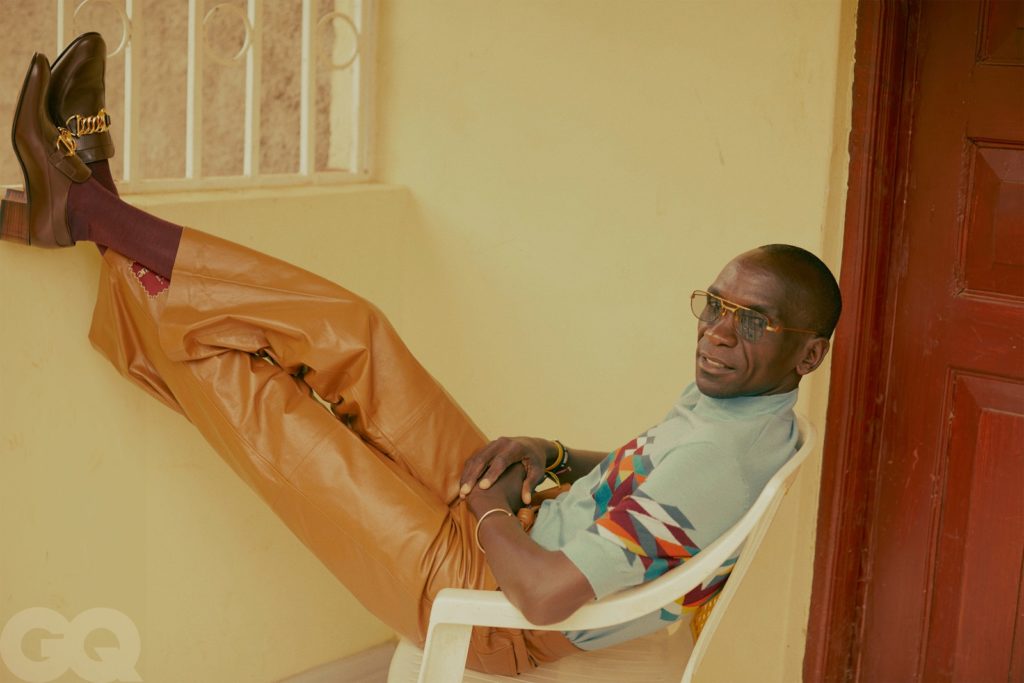 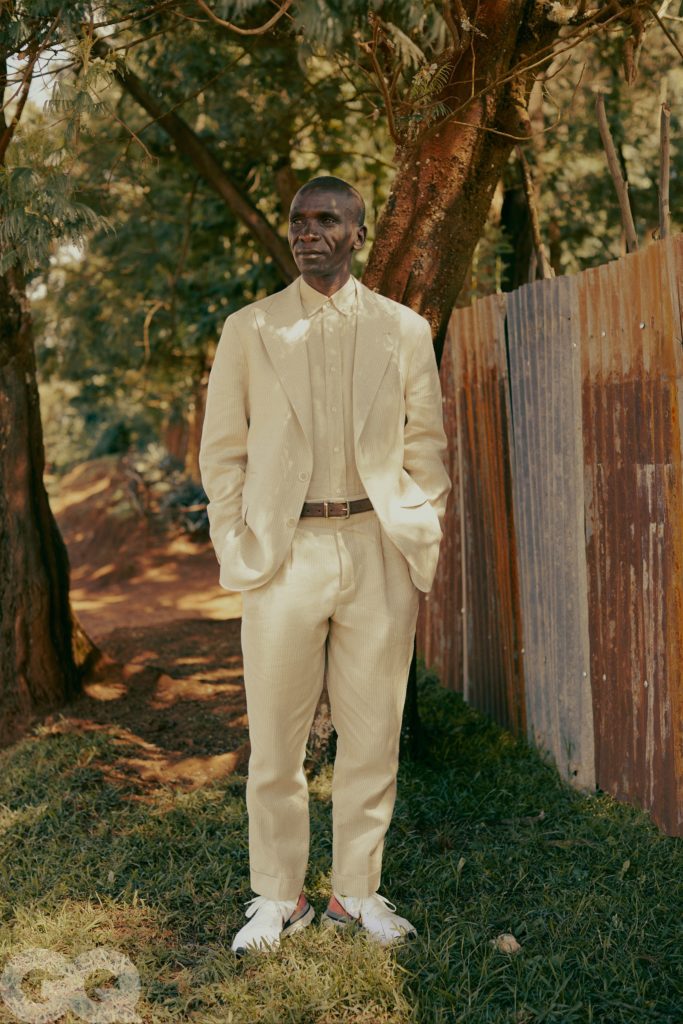 This next one is simple, the Kenyan long-distance runner who competes in the marathon and formerly the 5000 metres and is the world record holder in the marathon with a time of 2:01:39 is just wearing a robe. Chilling like Eliud in this coat by Dior Men you’ll part with Sh658,000 ($6,300) 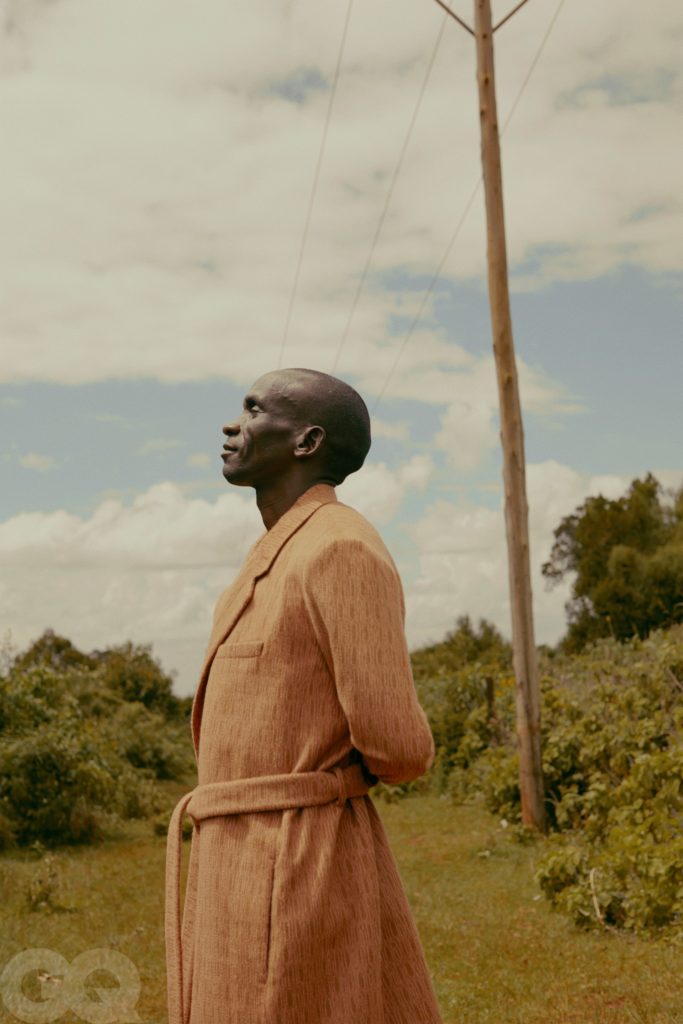 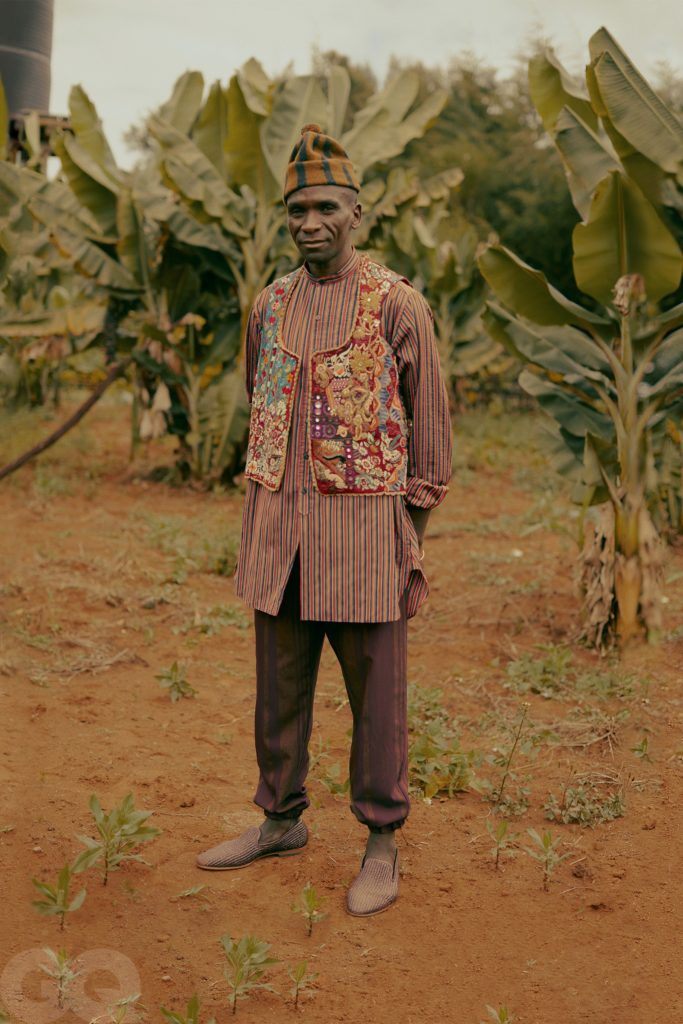 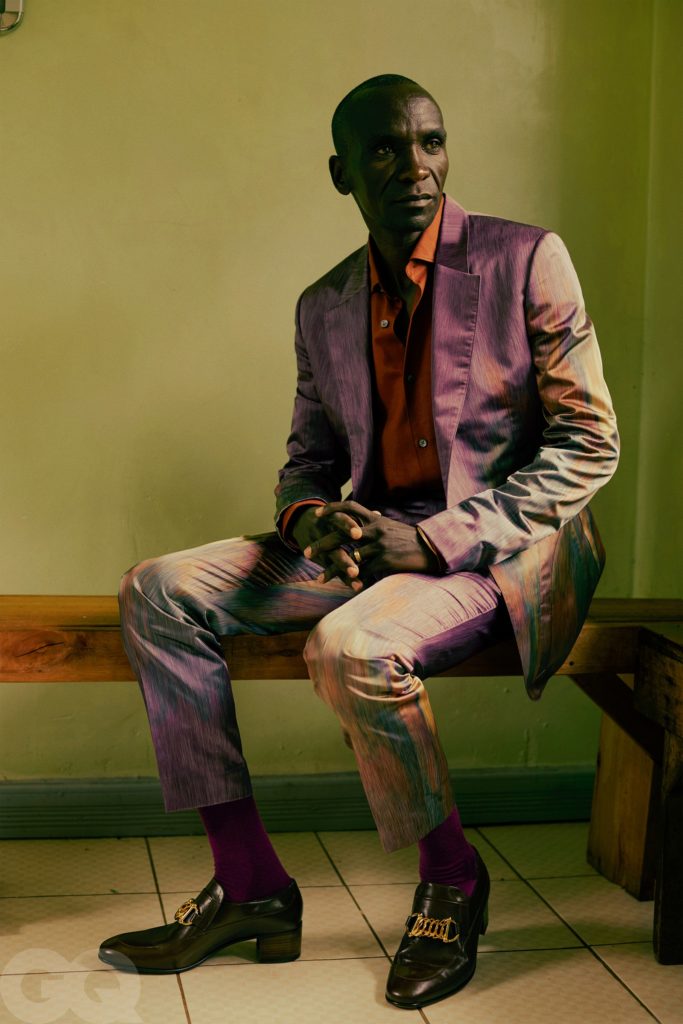 What do you think about these price tags? Would you rock any of the outfits? Leave a comment down below