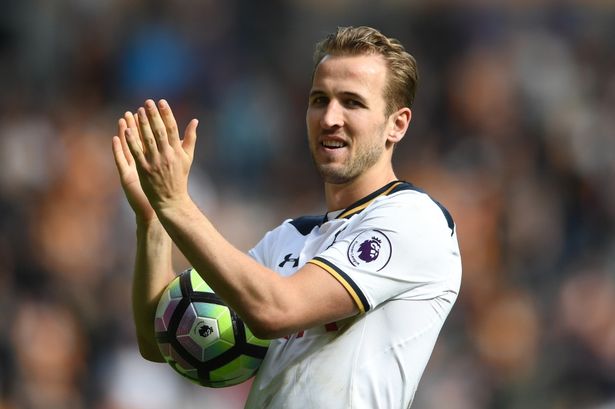 Neil Markha had posted a video of his 16-year-old daughter Ella, who has Down’s Syndrome, dancing inside the White Hart lane stadium.

Ella was spotted after the 1-0 defeat by West Ham United.

A Tottenham Hotspur supporter Ella, who was abused by the online community for dancing in their new stadium after their last Saturday’s Premier League defeat has since received good news.

Ellas has been invited by striker Harry Kane to be a mascot in their final match of the season.
Here’s video Posted by @Neilmarkham1

The result is never the most important thing #COYS ? pic.twitter.com/ad4fpBjMtA

“Ella was being called all sorts of names, (people were) laughing at her in terms of the way she was dancing and the way she looked,” Markham said while talking to the BBC.

“I was getting abuse in terms of having a child with Down’s Syndrome.” he added

The video went viral and caught the attention of striker Kane who told Ella to “keep dancing”.

He later invited her to be a mascot in their home clash against Everton on May 12.

“I want to thank you for your amazing support. Your family are proud of you as well,” Harry Kane said in a video message.

“We know you’re a big fan and we’d love for you to come down and be a mascot for the last game of the season. Keep dancing and keep doing what you’re doing, lots of love.”

Kenya Insights allows guest blogging, if you want to be published on Kenya’s most authoritative and accurate blog, have an expose, news TIPS, story angles, human interest stories, drop us an email on [email protected] or via Telegram
Related Content:  Kenyans Gang Up Against EPRA Over Crackdown Of Solar Operators
Related Topics:EllaHarry KaneTottenham
Up Next