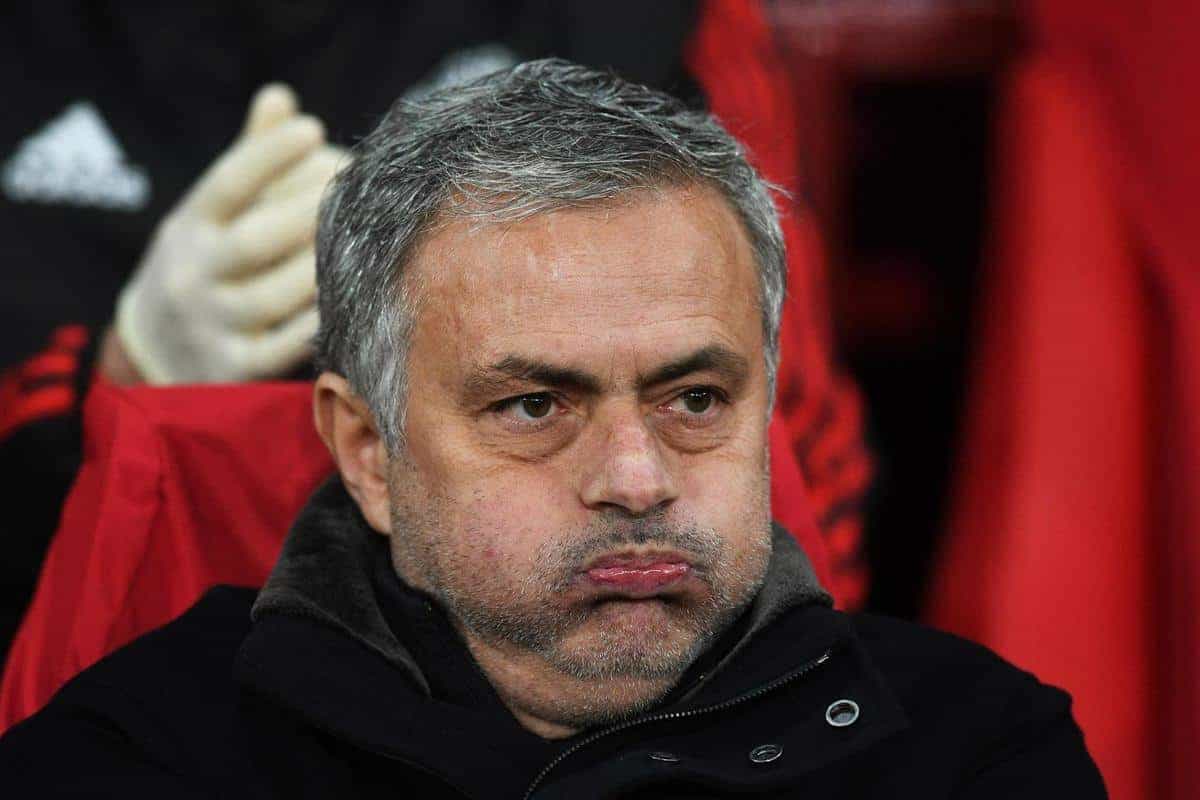 Mourinho was sacked seventeen months after he was appointed by the London based club to transform it from ‘nice’ players into aggressive attackers winning titles. That plan has emphatically failed.

In fact the Spurs are headed to finish outside of the top four for the second straight season. Mourinho’s style has been criticized for the negativity of their football and uncertainty about the future of many key players.

Spurs chairman Daniel Levy made the unpopular decision to kick out Maurio Pochettino in November 2019 and replaced him with Mourinho to transform the club’s historical style into a more ruthless one under Mourinho but failed.

Now Levy has to find a ‘Mr Fix It’ to appease Spurs supporters who are already rebelling following the two fruitless campaigns under the Portuguese tactician.

In fact the decision to hire Mourinho  was a big risk for both club and the tactician whose reputation had suffered a blow following a fruitless stint at Manchester United.

Mourinho is known for succeeding in big clubs with high spending power which Spurs are lacking. Even Gareth Bale’s summer arrival did not convince the world that the club owners had stumped up cash to spend in the transfer market to achieve Mourinho’s goals.

Bale, a hero who returned to his former club was benched most of first half of the season as the coach preferred Harry Kane and Son’s counter-attack style which delivered remarkable results at the beginning of the season.

Mourinho leaves the club with his future simmering in uncertainty after dismal performance at United which he managed before joining Tottenham. Most of the cub’s hardcore fans who were swept up in hype about Mourinho’s arrival at White Hart Lane were not really shocked with the sack.

His ugly stint continued with recent defeats to Chelsea, Wolves, and a FA Cup exit at home to Norwich.

Kenya Insights allows guest blogging, if you want to be published on Kenya’s most authoritative and accurate blog, have an expose, news TIPS, story angles, human interest stories, drop us an email on [email protected] or via Telegram
Related Topics:EPLJose MourinhoTottenham
Up Next

Why José Mourinho Was Sacked By Tottenham