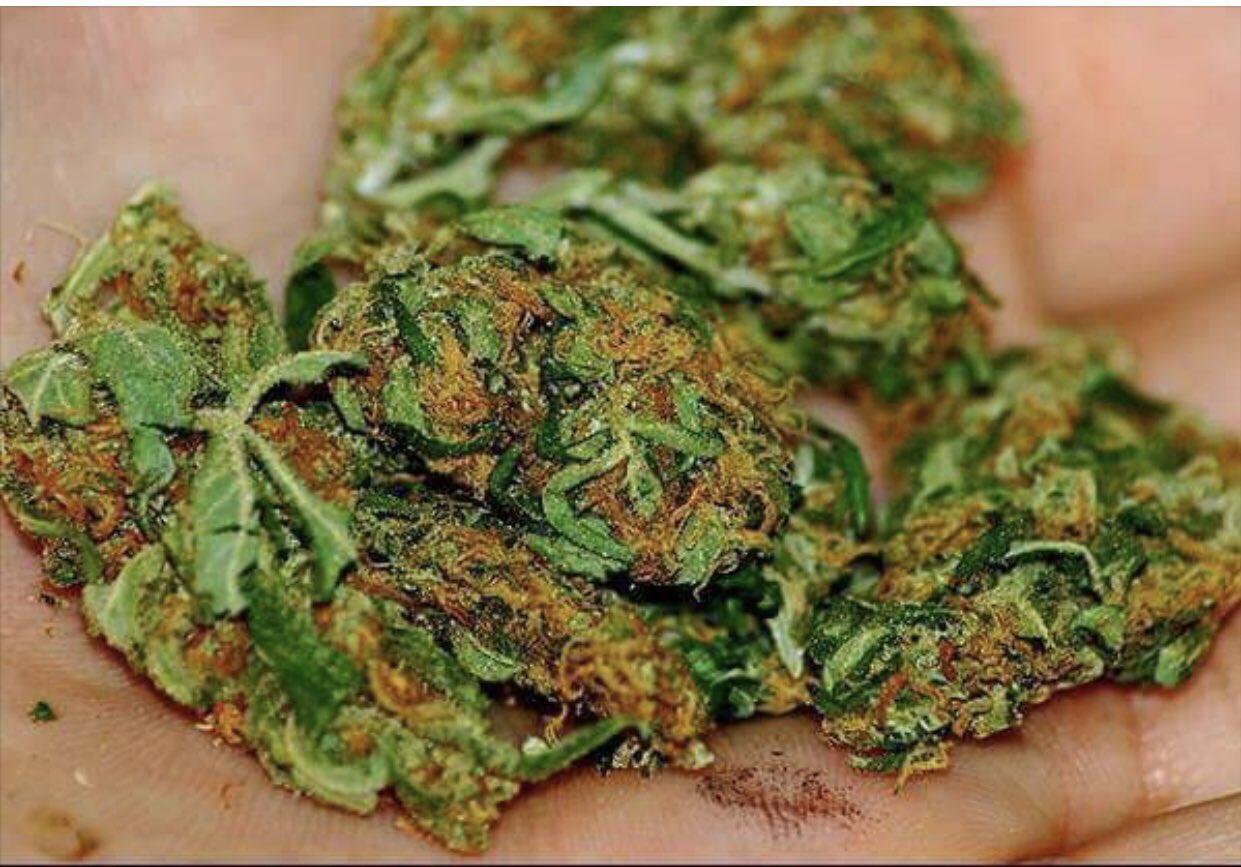 Weed has remained illegal herb in Kenya despite many calling for it’s legalization.

It’s belied that 8 out of 10 Kenyans you meet are smoking weed or have already smoked weed.

The church has been the biggest opposer’s of the push to legalize the already in use herb.

A recent survey indicates that most women have been using cannabis to relieve menstrual cramps.

Sixty percent of Kenyans had already smoked or drunk cannabis, mostly 36 percent use it to treat pain, depression and anxiety.

Those who hadn’t used the drug were not strongly against it despite foreign institutions like the Church being against it.

The findings were also presented at the annual conference for the American College of Gynecology last week.

Cannabis products are currently being used by women both recreationally and medically.

The most affected parts are lower abdomen but in some cases reaching the thighs, back and chest.

Most women have complained because there’s no treatment beyond taking ibuprofen, which, for some, could mean six pills a day for up to a week every month.

Kenya Insights allows guest blogging, if you want to be published on Kenya’s most authoritative and accurate blog, have an expose, news TIPS, story angles, human interest stories, drop us an email on [email protected] or via Telegram
Related Content:  Kisumu Shooter Identified As A Bright Student From Siaya
Related Topics:CannabisPeriod PainsWeedWomen
Up Next