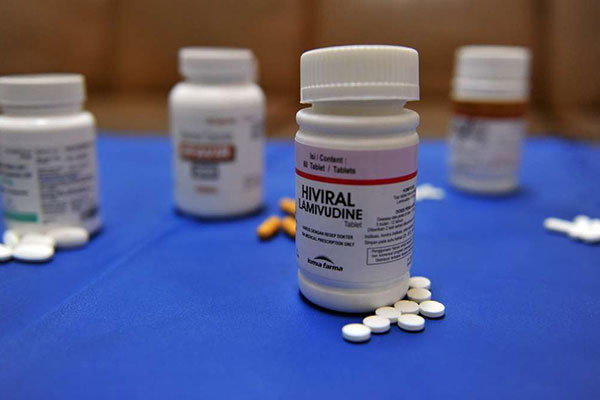 While majority of women in Kenya’s urban areas are struggling with obesity and weight loss, a breed of women have emerged that are doing everything to gain weight.

City women are now using antiretroviral (ARVs) to enhance their body mass and weight in well-organized groups of 10 from a popular social media app.

These women are first brought together through posts who later form or added to Facebook groups. Majority are always resistant to enter into this perilous and prohibited act at first.

Sources to the writer indicate that the Facebook groups are used to lure and convince the naive and unsuspecting souls who are desperate to gain weight.

Many of these women are willing to do anything to get to their anticipated weights. Majority also don’t know where to get the ARVs.

The source further says that the willing group members are later taken to a city pharmacist who sells them ARV drugs at Ksh 5,000. The now-unnamed Pharmacist is allegedly HIV positive. That’s how he’s able to access the drugs more often.

The prescription runs in a year.  With some women saying that they would only stop taking drugs when they hit the weight of their choice.

Dr Patrick Gichohi a HIV-AIDS specialists states that injection of ARVs in a healthy body changes the distribution body fats. Majority of Nairobi women confuse it with body and weight gains.

Related Content:  How Not To Unseat Rachael Shebesh, Mistakes Made By Wannabe Nairobi Women Representatives

The HIV-AIDS specialist also said that ARV will have calamitous effects on their bodies sooner or later.

Kenya Insights allows guest blogging, if you want to be published on Kenya’s most authoritative and accurate blog, have an expose, news TIPS, story angles, human interest stories, drop us an email on [email protected] or via Telegram
Related Topics:AIDSBody massHIVweightWomen
Up Next