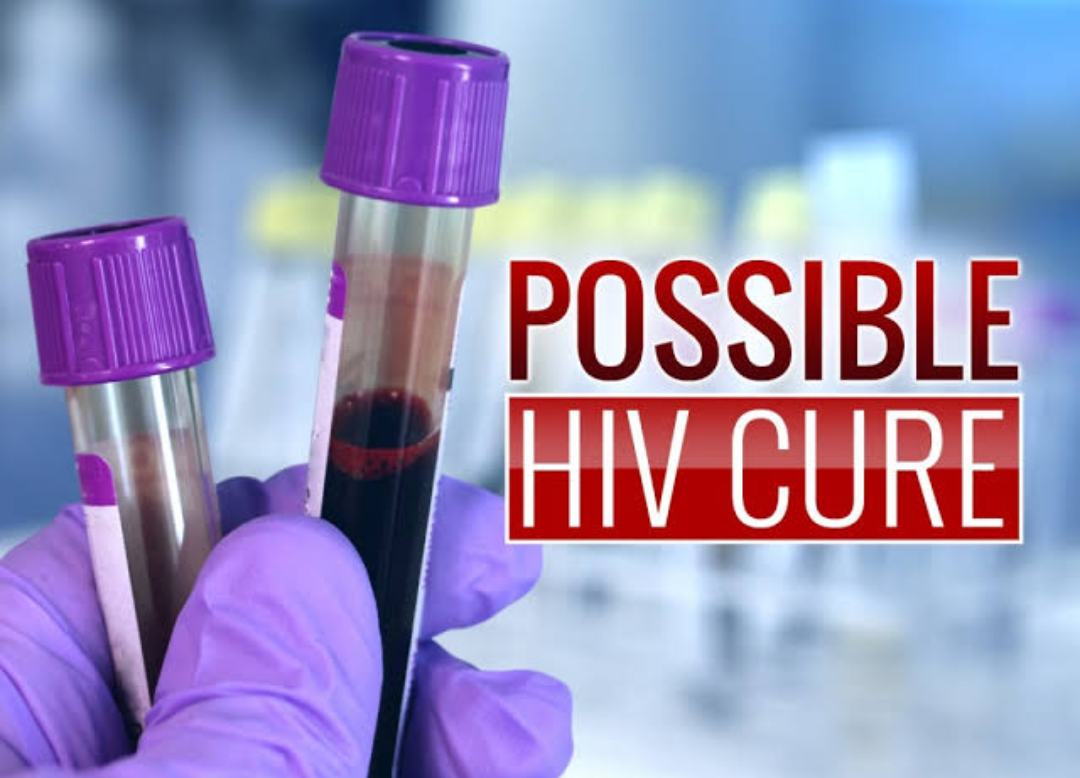 Yes, HIV can be cured. A team of scientists have discovered a new drug can can cure the almost immortal virus.

Big win for the country it has been revealed that a Kenyan scientist, Dr. Benson Edagwa, was amongst the team of researchers who have discovered the new HIV drug.

The collaborative effort of the researchers has for the first time inched closer to finding a cure for HIV after successfully eliminating the virus in living mice.

Dr Benson Edagwa, an assistant professor of pharmacology at the University of Nebraska Medical Centre (UNMC) and researchers at the Lewis Katz School of Medicine at Temple University, used a combination of a modified ARV treatment to keep the virus at low activity levels, along with a powerful gene-editing technique that snipped out HIV genes from infected cells.

WHO estimated that 19.6 million people in East and Southern Africa are living with HIV.

According to WHO, 2.5 million Kenyans are living with HIV with about 380,000 recorded deaths.

If HIV is not treated, it can turn into Aids, a disease in which the virus badly damages the immune system.

In a study involving 29 mice, in some of the animals the team used a combination of gene-editing technology (CRISPR) and a therapeutic treatment called LASER ART to erase HIV DNA from the genomes of animals in what they termed as unprecedented study.

The team published their research yesterday, Tuesday, in the journal Nature Communications.

The scientists found no trace of the virus in 30 per cent of the animals used in the tests.

“This observation is the first step toward showing for the first time, to my knowledge, that HIV is a curable disease,” said Kamel Khalili,

Kamel Khalili is the director of the Neurovirology and the Comprehensive NeuroAIDS Centre at Temple University’s Lewis Katz School of Medicine.

LASER ART has been proven to be effective when released slowly over a long period of time.

With Laser medication, traditional anti-HIV drugs are tweaked so they develop a crystal structure, and are then encased in fat-soluble particles.

Laser art enables drugs to slip through the membranes of cells in places where HIV hides like the liver, lymph tissue, and spleen where the cells’ enzymes start to release the drug.

This not only targets viral sanctuaries but also maintains HIV replication at low levels for extended periods of time, reducing the frequency of ART administration.

The crystal structure releases the drugs more slowly, allowing them to continue killing dormant viruses as they start to emerge and replicate for months.

According to Dr. Adagwa, Laser art medication works continuously rather than days or weeks like conventional forms of the medicines.

It is half a century since the first known HIV-related death and two patients appear to have been cured of the virus.

Even though ARV treatment can suppress HIV to the point that it has no impact on life expectancy, and even make it untransmittable, the “London patient”, announced earlier this year to have been cured of HIV offers a medical hope of freedom from a virus that over 37 million people worldwide are living with.

Early last month, Kenya launched a clinical human trial of a vaccine that has the potential to stop HIV infecting cells.

Scientists involved in the trial, Dr. Edagwa amongst them, said on Friday during final preparatory meetings that recruitment for the trial will begin in the next three weeks.

The new vaccine being tested will apply a ‘block approach’ in stopping HIV from attaching itself onto cells.

HIV is a virus that attacks CD4 cells. It is spread through certain body fluids.

The clinical trial, code-named ‘IAVI W001 trial. 664gp140. W001’, will test the vaccine candidate dubbed BG505 SOSIP — a molecule cloned to look exactly as the HIV one — on Kenyan volunteers to check for safety.

“We are going to the root cause. We are going after the virus that’s already integrated in the genome of the host cell,” said co-author of the report,Dr Howard Gendelman.

Dr Howard Gendelman is the chairman of UNMC’s pharmacology and experimental neuroscience department and director of the Centre for Neurodegenerative Diseases.

“We are at the cusp of a scientific revolution in human genomes that can change the course, quality and longevity of life,” reads part of Dr Howard conclusion.

Kenya Insights allows guest blogging, if you want to be published on Kenya’s most authoritative and accurate blog, have an expose, news TIPS, story angles, human interest stories, drop us an email on [email protected] or via Telegram
Related Topics:AIDSARVsDr Howard GendelmanDr. Benson EdagwaHIV
Up Next