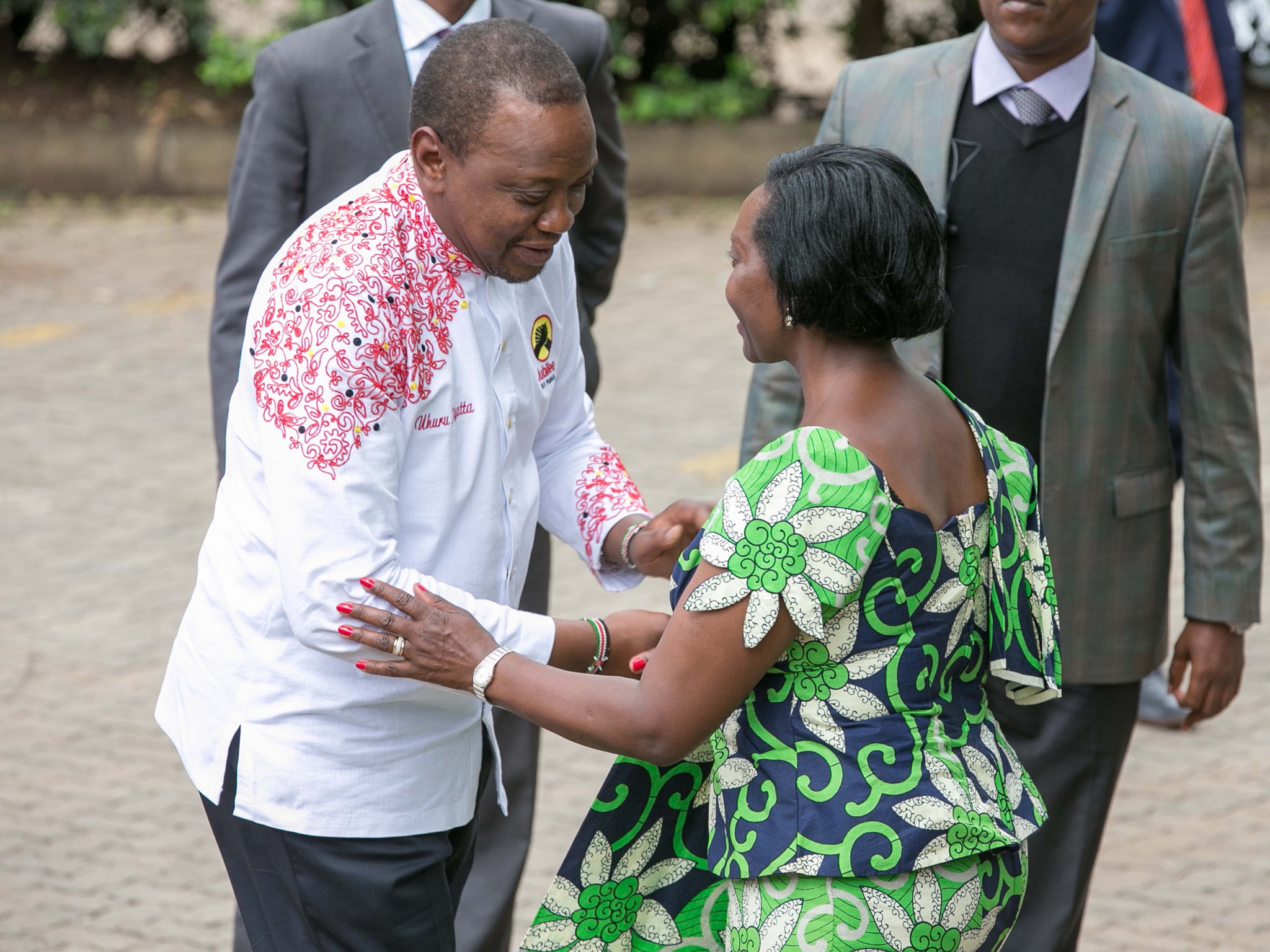 If you want something said ask a man, if you want something done ask a woman the famous words by Margaret Thatcher clouds my thoughts as I get down to scribble this. Women world all over have been battling with make chauvinism for the longest time and undergone countless obstacles to be viewed as having equal rights in the society. While agreeable improvements have been formulated and implemented, the society is yet to fully embrace the newly empowered woman with an education and economic independence, men still feel threatened by this aggressive and go getta women going for the rooftop.

Africa, a traditionally male-dominated continent with discriminatory history on women, did the unusual when Ellen Johnson was elected as the President of Liberia making her the first female President to be elected in Africa. This was a significant milestone in the male-dominated political world. However, all isn’t glamorous, women in Kenya have been fighting for equal representation in parliament and other arms of government. Despite engraving of the constitution, the two third gender rule that guarantees equal gender representation, the fruits are yet to be fully enjoyed. Parliament on several occasions has shut down the full implementation of the two-thirds gender rule.

Unlike previous elections, August polls give a glimmer of hope as many women are set to win big posts. Instead of waiting to be served on a silver plate, 2017 has seen women going out of the comfort zone by taking the fight to the men’s doorstep. It is encouraging to see the number of women who floored men in the just concluded party nominations; it shows how commitment, determination, and confidence are a great recipe to spring up women to take over leadership.

Studies have shown that women are more likely to make beneficial political policies that would be advantageous to the society as opposed time who’re primarily self-centered. But from the nominations, You can see it hasn’t been a smooth ride for women; they’ve been subjected to violence, sexual abuse, threats and intimidation, misogyny and dark mud dragging. 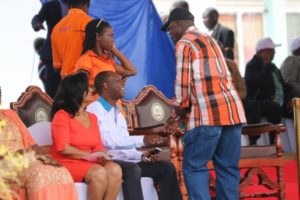 Esther Passaris who’s carrying ODM’s flag for Nairobi Woman Rep and is projected to floor Jubilee’s Shebesh come August, is a good example of many female political aspirants who’ve been a target of misogynists and male chauvinists. It remains a clear picture on many minds how Miguna Miguna, a candidate for Nairobi gubernatorial seat, launched scathing personal attacks on her during a live national interview that would later see JEFF Koinange live suspended over the embarrassing sexism episode.

Passaris has also had to battle attacks on her sexuality from admirers clothing as critics who’re in few coins payroll, running a failed character assassination attempt. It is, however, admirable how she’s ignored and instead concentrate on her agenda for the Nairobi women and youths. A woman’s worth is not really what is between the legs, but ears, baseless accusations, and political witch hunting must therefore not be tolerated in locking out progressive leadership that this country so much need.

Passaris is not the only victim, women are being attacked and their sexuality used against them. In run up to the Jubilee nominations, a shy Karen Nyamu tells a victim when a sexually charged video of her showing her posterior was leaked online in a name shaming campaign against her. There are so many of like cases countrywide.

Statistics shows that women make 52% of the country’s population translating to 60% of the registered voters. This is a clear picture that the direction this country will take, mostly depends on the voting pattern adopted by women and youths. It is encouraging again that unlike 2013, Kenya is set to have the first ever female governor in 2017. In Kirinyaga, there’s undoubted surety that either Martha Karua or graft-tainted Waiguru will carry the day, Joyce Laboso is giving CCM’s Rutto a run for his money in Bomet, In Machakos, Wavinya Ndeti is giving Alfred Mutua sleepless nights, Ngilu is also going for Kitui. A Good number of women are going for other elective posts as well. 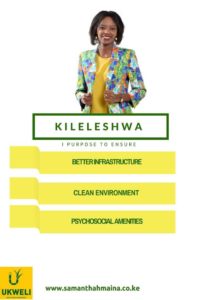 This is the time for women in this country to stand up and be heard if you want your interests to be heard then no one would do it better than your own. Vote them in, and let us see if things would change. We have serious women who’ve fought men in this misogynistic ground of politics to make a brand and identity for themselves. Current women representation has not been as aggressive; we need iron fist women leadership after August to square it with the men. Let’s have the Ngilus, Karuas, Passaris, Aishas, Wavinyas…in the next set of representatives and make women representation great again. The key is in their fellow women’s hands. Instead of crying foul for discrimination and inequality, change the tone by voting.

Kenya Insights allows guest blogging, if you want to be published on Kenya’s most authoritative and accurate blog, have an expose, news TIPS, story angles, human interest stories, drop us an email on [email protected] or via Telegram
Related Content:  Langata Women Prison Crowning Lady Who Stabbed To Death Her Boyfriend 22 Times a PR Sacrilege
Related Topics:ElectionsGender BalanceOpinionPoliticsWomen
Up Next