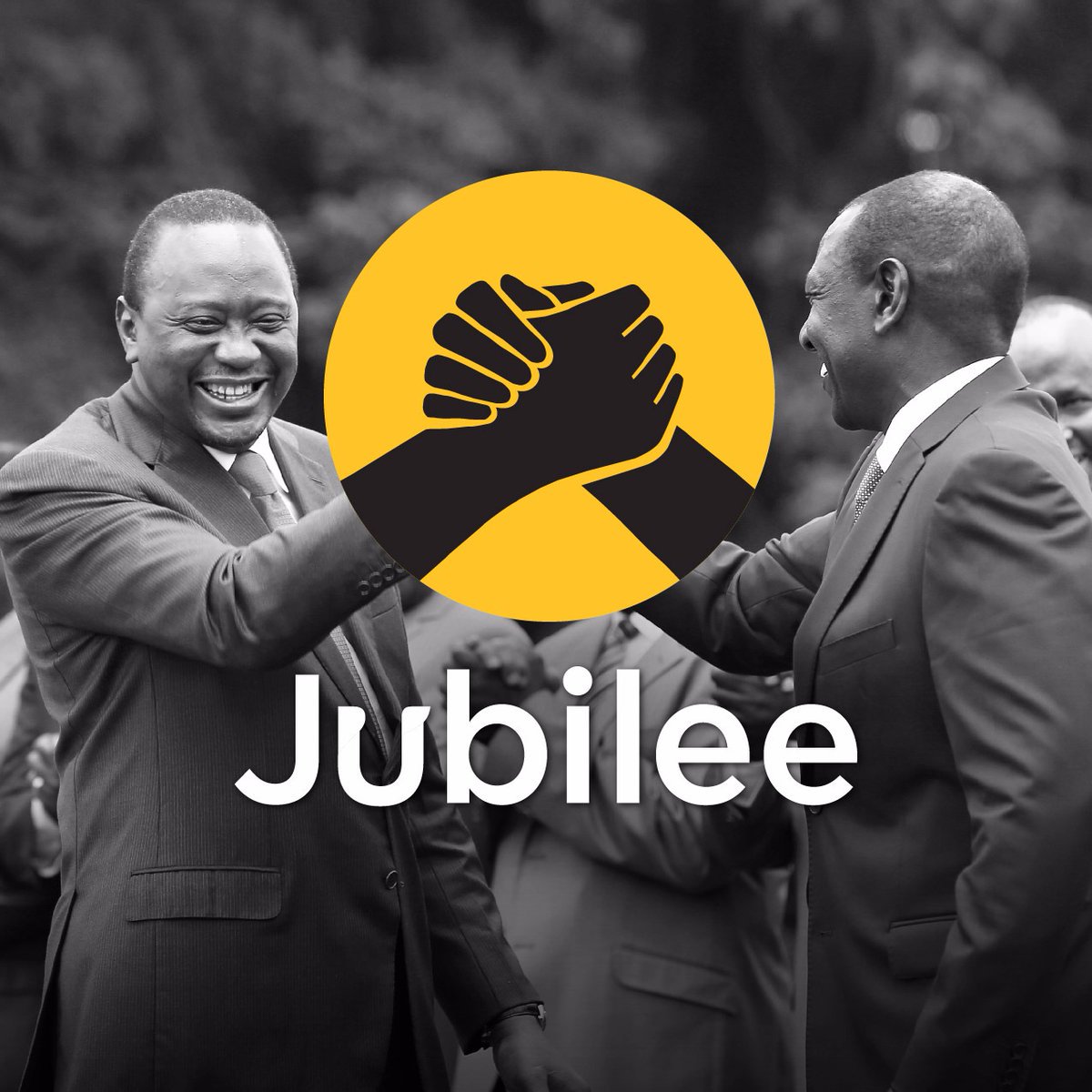 By Nicholas Olambo
The race to clinch the 2017 presidential seat began soon after the Supreme Court dismissed CORD’s petition case that was challenging President Kenyatta’s election. Hon. Raila Odinga respected the court’s verdict, moved on but swore to fight another day, 2017. Kenya has never ceased to be in a campaign mood from 1992, the situation has been intense from 2013 to date; from Okoa Kenya campaign, Eurobond saga, President Kenyatta’s appointments of opposition law makers to cabinet positions which always resulted into by-elections, recent calls and street protests to disband IEBC and regular tours to either woo certain regions or handle party rebellion.

Cord leader is camping in western on a five day tour, a move that is more of an offensive charm of the region to tame rebellion and keep the bloc. When Raila is busy on a campaign trail, the ruling coalition is holding a three day mega launch of their new party, Jubilee Party. The launch is all hyped up, flashy and the talk of town presented as the place to be. Five Cord governors are expected to attend alongside many members of parliament. That is clear defection right there.

Though one political analyst once described Raila as a politician who is not short of surprises, he has nothing left. Jubilee has exhausted any possible strategy to render Mr Odinga ‘an ordained’ opposition leader. He has never received a single vital defector from jubilee since 2013 while his foot soldiers are ‘bought’ on a daily basis, slowly creating impression in the minds of Kenyans that cord will be beaten before sunrise in the 2017 elections.
2017 is a two horse race; the moneyed jubilee is putting up a flashy battle hyped with television ads, goodies for opposition strong holds and reception of cord defectors. Odinga on the other hand is kept in his strong hold putting off rebellion fires.

The debate on cord flag bearer is also getting hotter by the day and almost tearing the coalition a part due to pressure from outside. Raila may not be the ordained flag bearer but it’s visible even for the blind to see; only Raila Odinga is strong enough to take on President Kenyatta.

His lazy co-principals are doing nothing but sitting back waiting to be endorsed by him or ‘bought’ by jubilee. Raila’s tour of western to tame rebillion should be approached as a coalition affair not an ODM affair, I mean is about time to put the Cord house in order. Kalonzo who should be Raila’s number two is doing nothing. Jubilee is not operating in that shoddy style, DP William Ruto has always put up strong fight for him and the president.

The three Cord principals appear greedy and not like minded; they claim to be equal partners when Kalonzo and Wetang’ula have not branded and marketed themselves like Raila has. Their struggles to play in top political league are completely different, Raila is known for his strong struggle for democracy and being pro reforms, Kalonzo is not. In fact Hon Charity with all her respect for Raila is not in Cord because Raila made a desperate move to make a political pact with Kalonzo whom she said is not a reformist.

Wetang’ula has no history of political struggle; he’s just a brilliant lawyer who came to the public light through Goldenberg case where he represented businessman Kamlesh Patni and later became a sycophant of the Kibaki regime which later kicked him out to seek refuge in the shades of Raila. During the Serena talks after 2007 disputed polls, Weta was a key hardliner and stubborn PNU die hard who referred to Raila’s side as losers who were to join an already functioning government of Kibaki.

Kalonzo through Daniel Manzo had earlier taken off with ODM-Kenya party for fear of nomination leaving Raila party less. He became number three in the disputed polls but joined PNU side and became Kibaki’s vice when Kenya was burning. These guys have no history of working together. Uhuru and Ruto have their pasts deeply rooted in KANU, they are Moi’s ‘political sons’; they even had a short time in ODM together during the 2005 referendum and later parted ways towards 2007 elections but got back together through ICC cases.

The ‘Enigma of Kenyan Politics’ is not so good at keeping his house together; he has been accused of sitting on the wallet and being stingy. He’s opponents are doing everything money can do to remain favourites in the coming polls. The mega jubilee launch is already flashy even before the material day, it will be sad if ODM puts a cold 10th anniversary party in Mombasa with the reports that the party leader will hosted for lunch by the county government of Mombasa. The party leader should give his delegates a lunch treatment.

Jubilee is out with branded cars, t-shirts, fliers, television and radio ads, Tuko Pamoja Towers in Pangani, that’s the direction majority of money hungry Kenyans are looking at. A sad fact, even the mainstream media is giving jubilee more airtime than cord. Kenya is a capitalist country, and that’s what cord seems not to be taking seriously.

Kenya Insights allows guest blogging, if you want to be published on Kenya’s most authoritative and accurate blog, have an expose, news TIPS, story angles, human interest stories, drop us an email on tips.kenyainsights@gmail.com or via Telegram
Related Content:  Controversies: How Wafula Chebukati Made It To IEBC Top Job And Why Jubilee Is Uncomfortable With CEO Ezra Chiloba
Related Topics:CORDHuman RightsJubileeNicholas OlamboOpinionPolitics
Up Next