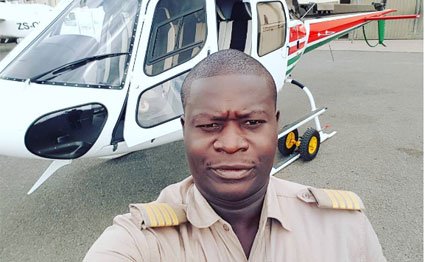 They say don’t drink and drive, but have you ever, in a few years that you’ve lived, heard or come across DON’T DRINK AND FLY?

According to the report, the late pilot’s toxicology results indicated that he was under the influence of alcohol. In short, he was drunk flying.

“The report on the crash on October 21, 2017, says the aircraft collided with the water surface due to loss of situation awareness by the pilot, who was under the influence of alcohol as depicted from the toxicology results.” CS Macharia said.

The report adds that Captain Apollo Malowa failed to recognize the loss of altitude, excessive banking to the left and obstacle proximity from the aircraft. The Flex Air Limited helicopter, type AS 350 B3 and registration 5Y-NMJ, crashed into Lake Nakuru on at 6.37 am on that day killing the pilot and all his four passengers. 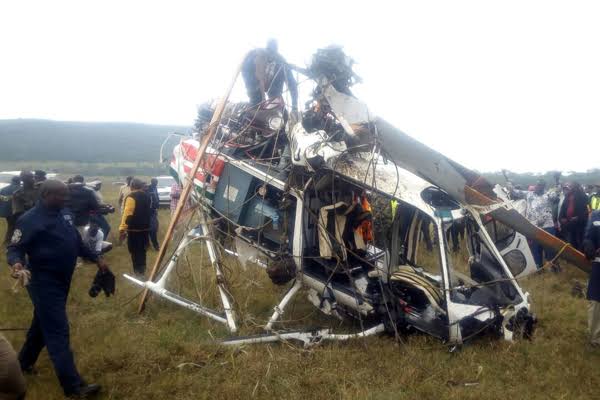 It took Navy divers 25 days to retrieve the bodies of Captain Malowa, Ms Veronicah Muthoni, and Mr Anthony Kipyegon. Sad enough, the bodies of Sam Gitau and John Mapozi were never retrieved nor found. The search mission of their bodies was called off three months after the fatal accident.
“It took more than 25 days to locate and retrieve the wreckage of the helicopter and recover three bodies of persons on board. The search for two other bodies was, however, unsuccessful even after the search was extended for several days later,” the report says.

During his burial in Lenya village in Bondo sub-county, Malowa’s mother Dorothy Malowa described him as a hardworking, disciplined and honest man who had a promising career and future.

Related Content:  Controversy Surrounds Gospel Artists Who Performed At Jubilee's Party Launch
However, there has been a tittle-tattle that Captain Malowa was tired. Even though this site cannot independently verify the scuttlebutt, the pilot had not rested for over a week. At the time the chopper crashed, it was to ferry a group of journalists to President Uhuru Kenyatta’s campaign rally in Narok County. If indeed this was a scheduled chopper for the task, why did they have only one captain to fly the bird around continuously for days? 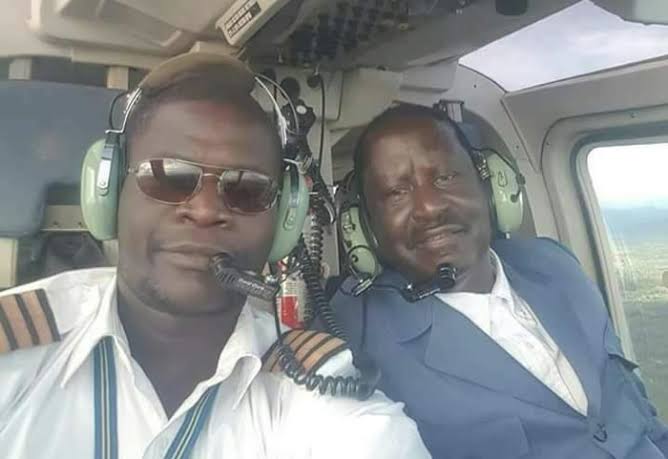 Captain Apollo Malowa was a professional pilot and he has flown very very important senior citizens like the former prime minister and now AU’s special envoy Raila Odinga. The list of dignitaries that he has flown washes off the report which, according to my opinion, is plainly cut from the fact the whole operation and investigations into the crash was to cover the mistakes Jubilee made or even a possible foiled assassination attempt on individuals who, fortunately, were not on board.

Kenya Insights allows guest blogging, if you want to be published on Kenya’s most authoritative and accurate blog, have an expose, news, story angles, human interest stories, drop us an email on tips.kenyainsights@gmail.com or via Telegram
Related Topics:Captain appollo malowaChopperJubileeLake nakurususan kihika
Up Next