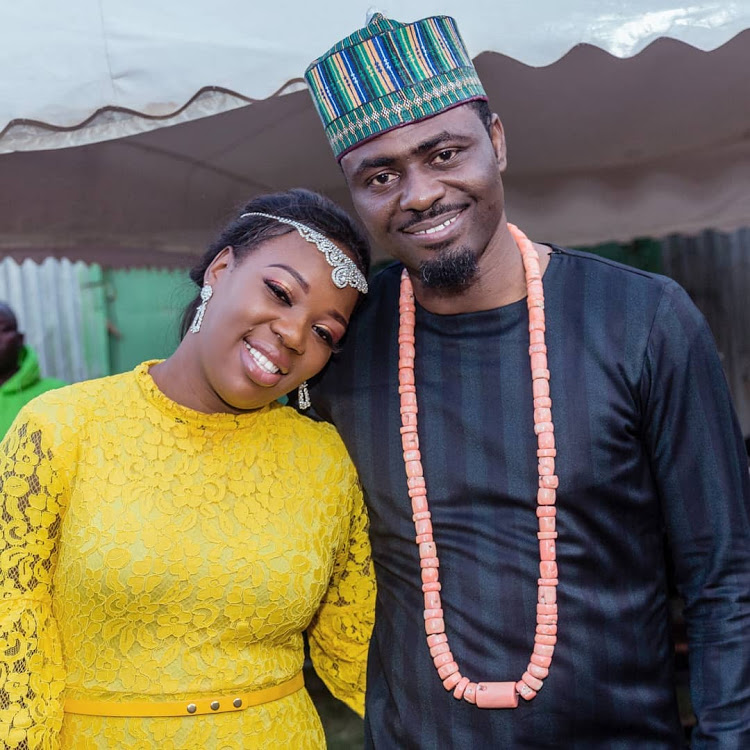 According to initial reports as per the wife, Apewejawoye succumbed to burns he sustained in a gas explosion at their home, barely five months after their grand wedding.

In the back of all this, John’s manager who’s currently in Nigeria, emerged with a video recording and he sensationally suggests that the late was brutally murdered by his wife and the burns are just but a coverup.

Even though he doesn’t give solid proof to his allegations, he bases them on a hear-say third party. Ruth is already being prosecuted in the public court and has been trending for a better part of Tuesday. 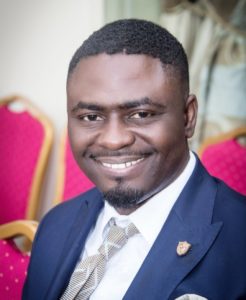 Distinguished criminal lawyer Cliff Ombeta who’s known for solving the most complex cases has chipped in to the rescue of Matete. Below is his observation in the case;

I have listened to the clip. It is only full of lamentations. All his info is from unverified sources. John is seen in hospital. Therefore was not abandoned. He was taken to hospital. Ruth rushed for help.

The narrator is having beef for unpaid services for work done. He also has beef because ruth never wanted John to go back to nigeria to his other family.

How did she stab him almost to death, yet he beats her and throws her out of the house and the narrator rescues her? Did he take John to hospital? How did he survive then?
All those instances were before the actual incident leading to his death? Were they reported or documented or are they just from a bitter friend?
Nothing said in that clip is relevant unless it directly led to the death. Unless the postmoterm proves otherwise and investigations.
We need to leave Ruth alone to mourn. Those hearsay stories will not do any good.
Wait for investigations and then say what you can.
Related Content:  Expert Opinion: Is Coronavirus As Deadly As They Say
Kenya Insights allows guest blogging, if you want to be published on Kenya’s most authoritative and accurate blog, have an expose, news TIPS, story angles, human interest stories, drop us an email on [email protected] or via Telegram
Related Topics:
Up Next

Is Coronavirus A Decoy For The New World Order?

The Conversation: Debunking Nine Popular Myths About Coronavirus In Africa