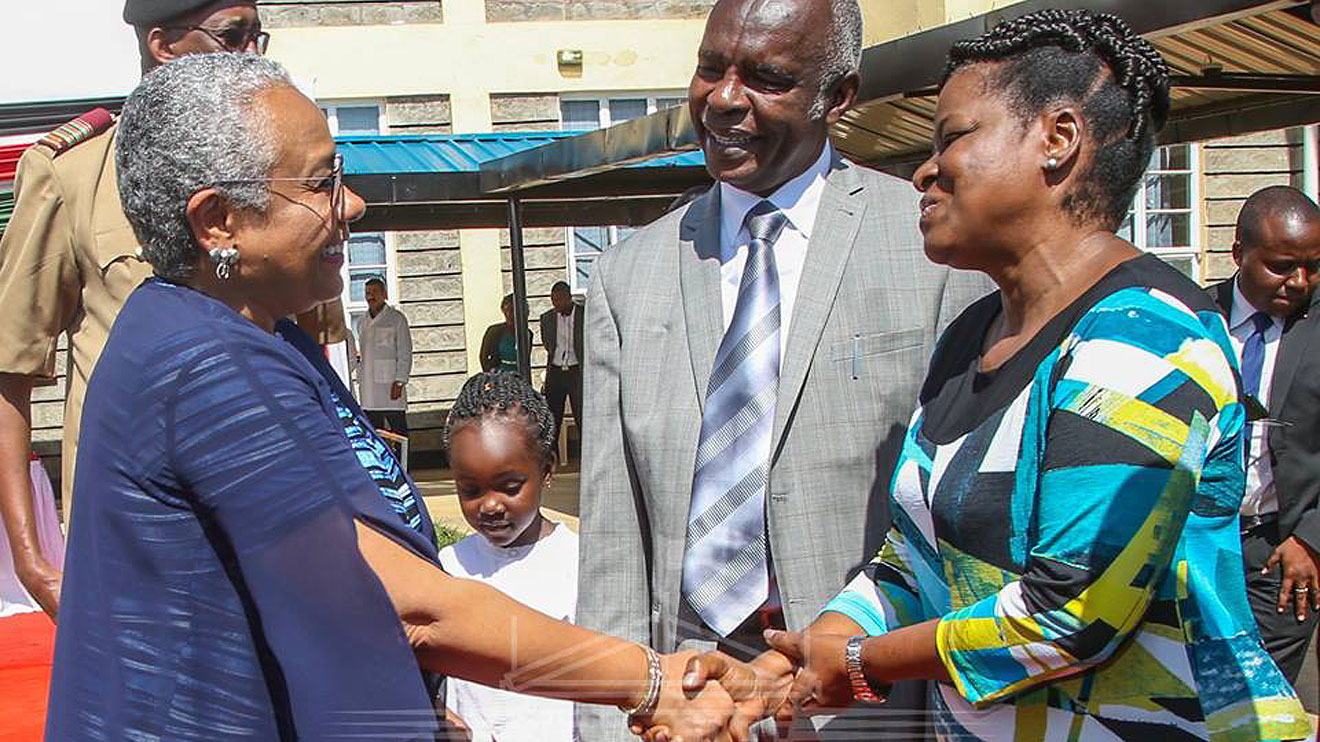 The Netizen crowned “Governor of the year”  Makueni Governor Kivutha Kibwana is in trouble for awarding a Ksh4 million family planning and youth empowerment tender to Nazi Kivutha, His wife.

A petition filed by a Makueni resident was presented by Narok Senator Ledama Ole Kina claiming the governor used his power to siphon millions of shillings in county public funds. The petition accused Kivutha of money laundering, conflict of interest and the fraudulent acquisition of public funds.

Shina Foundation, established in 2013 by the First Lady, Makueni County was paid the Ksh4 million in an obvious conflict of interest.

The Ethics and Anti-Corruption is also looking into the governor and other top Makueni county officials over KSh1.4 billion which is suspected looted while executing county projects. The Senate County Public Accounts and Investments (CPAIC) invited the EACC to investigate the governor and the award of the 12 multi-million projects that were allegedly used to siphon public funds.

The  dossier further directed the anti-graft body to open investigations into procurement and award of at least 11 projects. According to the petition, the EACC should investigate:-

The Auditor General had earlier given the CEO a clean bill of health also known as an unqualified opinion, in the Makueni county executive audit report for the Financial Year 2017/18.