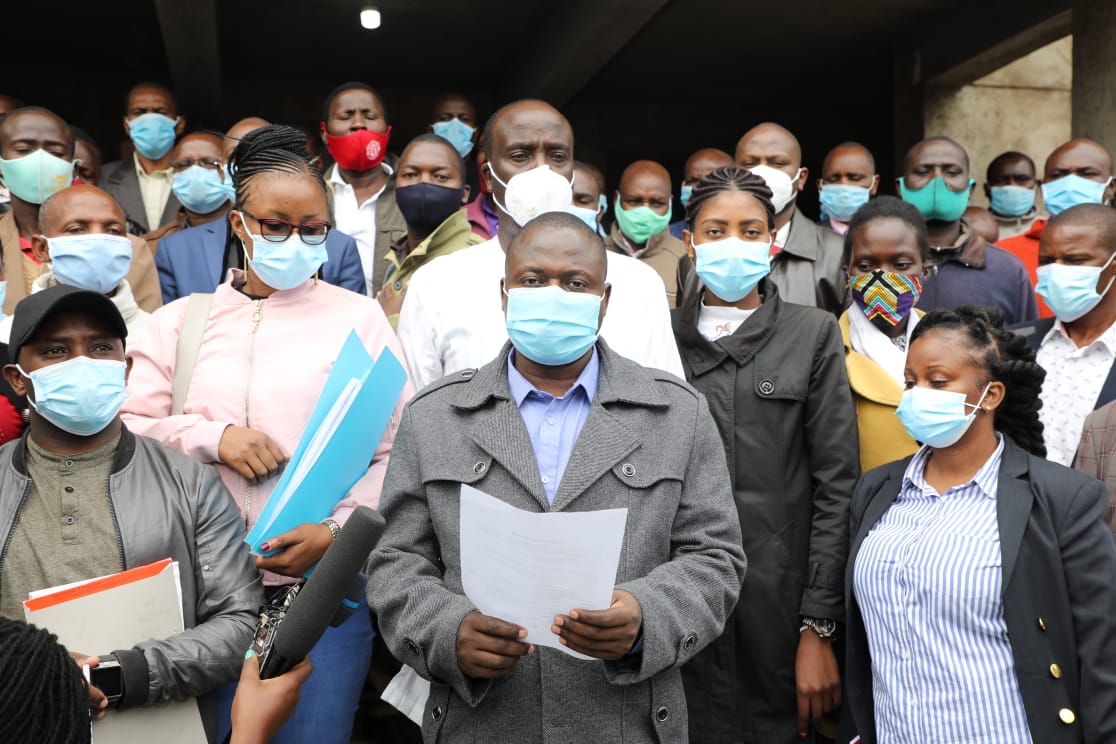 An alleged sex misconduct involving a senior Seventh Day Adventist pastor based in Thika and an elder’s wife has now spilled over to the courts, 8 months after the matter was first reported to the church leadership.

The SDA central region remains deeply divided pitting Majority of the elders of the church on one side and pastors and leaders.

131 SDA Church Elders drawn from the larger central region have come out to stand with one of their own whose wife was allegedly snatched by a local pastor.

The elders from 61 churches in the 23 pastoral districts claim that some of their own are being threatened by the church leadership for confronting and taking action against the said pastor.

It is alleged that Joshua Njuguna who was a pastor in one of their churches in Thika had a 3-year affair with the Elder’s wife. Those supporting the elder are accusing the leadership in the central region chapter of trying to cover up the incident.

Through Lawyer Danstan Omari, the elders say they will move to court on Tuesday to challenge a decision by the SDA Central Kenya Conference (CKC) and the East Kenya Union Conference (EKUC) not to discipline Njuguna according to the church policy.

Omari says they want to stop the arrest and prosecution of three elders including Peter Mwaura whose wife was allegedly having an affair with the pastor.

Alfred Omwando their District Secretary said as the elders of the church and to defend the image of the church, all the current officials should be removed for grossly violating the church manual.

The elders argue Elder Peter Mwaura was the one who was wronged but he is being victimized by the pastor and some senior leadership of the SDA church from the central region.

They faulted the leadership for not taking disciplinary action against Njuguna even though they have overwhelming evidence against him.

Elder Ezekiel Kurunye said Njuguna had confessed to them that he had an affair with Mwaura’s wife.

Kurunye while addressing the congregation said they have Mpesa statements indicate that the pastor had sent money to the elder’s wife for over two years.