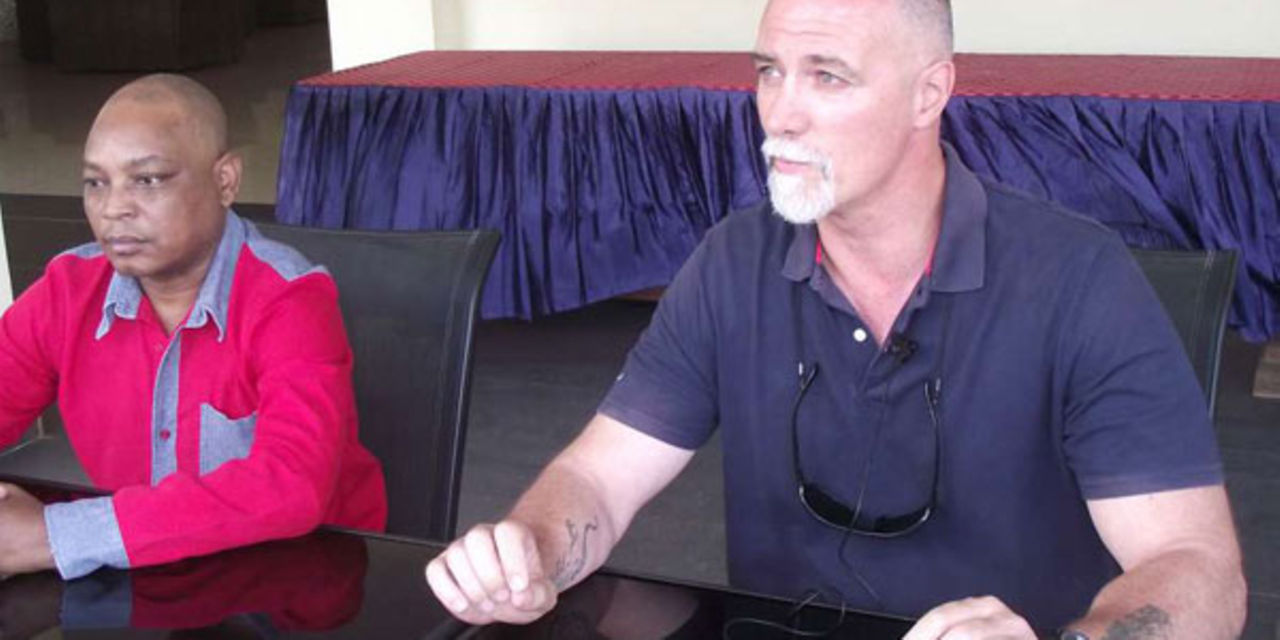 A Mombasa court has lifted a warrant of arrest against Italian Stefano Uccelli and his Kenyan counterpart Isaac Rodrot, who were charged with fraudulently taking over the ownership of a Sh1 billion luxury hotel in Kilifi county.

The two had failed to turn up for the mention of the criminal case in a Magistrate Court in Mombasa.

The two, who came to court with their lawyer on Monday, pleaded with the magistrate to lift the warrant, citing confusion about the date they were required to appear.

They said the mention of the case had been scheduled for February 7 and not five days earlier.

Mr Uccelli and Mr Rodrto have been charged with fraudulently taking over the ownership of Salama Beach Hotel from German investor Jurgen Hans Langer.

Director of Public Prosecutions Noordin Haji is pressing several criminal charges against the two, including conspiracy to defraud Mr Langer of the hotel and stealing 840,000 euros from Accredo AG. 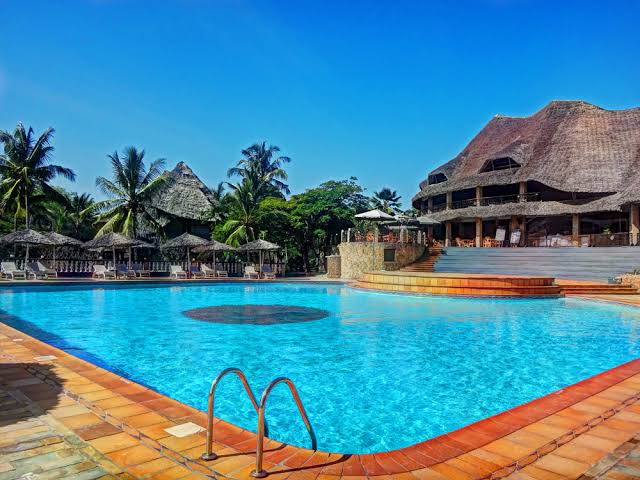 Prosecutors say the suspects jointly with others conspired to defraud Mr Langer by obtaining false registration of the hotel and pretending that they were genuine directors of the hotel and able to act as its directors.

They are also accused of falsely obtaining the registration of directors of the company that effectively made them owners of the hotel.

The two are required to attend the mention of this case despite a High Court order that temporarily suspended their prosecution over the alleged fraud.

Justice Reuben Nyakundi had in 2020 temporarily stopped the proceedings against the two after they filed a petition challenging their prosecution.

The proceedings in the lower court were suspended on the grounds that a petition they filed against the criminal case raises serious constitutional issues.

The judge had noted that the two were in possession of valid court judgments in their favour in relation to the ownership and shareholding of the hotel.

The two argue that their arrest and subsequent arraignment violated their constitutional rights and were attempts to re-litigate the issue of the hotel’s ownership that they said had been conclusively settled in court.

They claim that the allegations of forgery, which are subject to criminal proceedings in the lower court, and the use of the police and the DPP to charge them is an attempt to disenfranchise them.

Mr Uccelli and Mr Rodrot filed the petition to permanently stop their prosecution over the dispute.

The two have sued the DPP, Inspector-General of Police Hilary Mutyambai, and Attorney-General Kariuki Kihara.

The property, located in Malindi, is being managed by Mr Langer, who also claims ownership.

The case will be mentioned on February 16.

Kenya Insights allows guest blogging, if you want to be published on Kenya’s most authoritative and accurate blog, have an expose, news TIPS, story angles, human interest stories, drop us an email on [email protected] or via Telegram
Related Topics:Isaac RodrotJurgen Hans Langer.Salama Beach HotelStefano Uccelli
Up Next