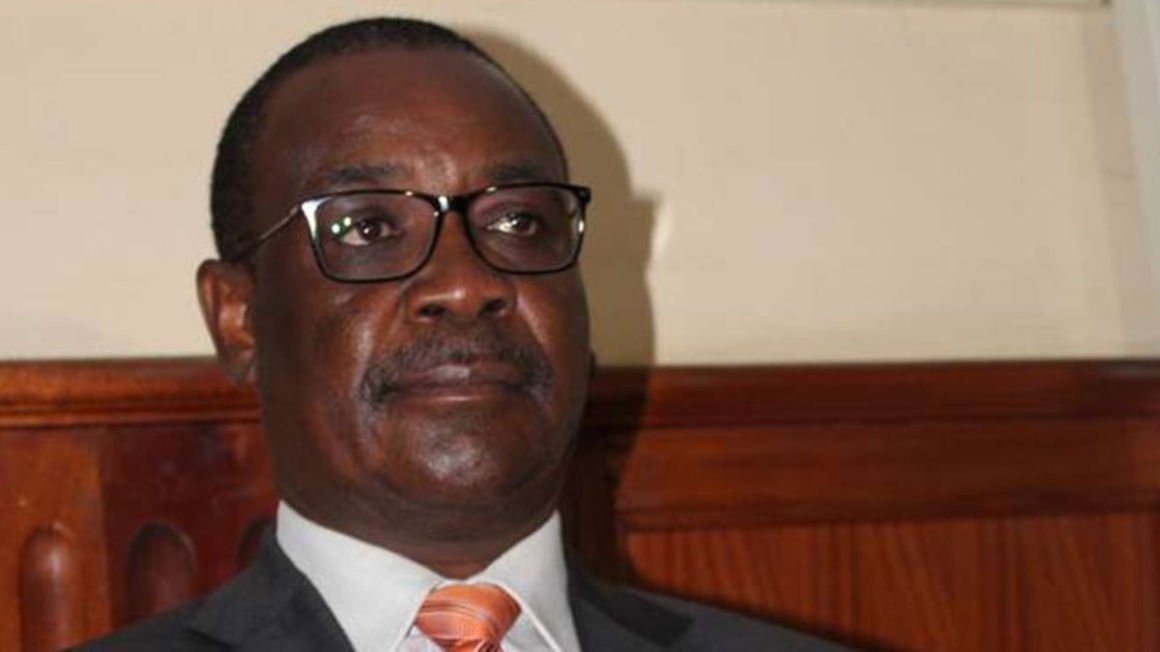 This follows a ruling delivered by Justice David Majanja of the High Court Tuesday.

The ruling in favour of KRA follows an audit conducted by the Commissioner for Domestic Taxes (DTD) on his financial and business affairs.

Despite the former governor and the Commissioner reaching a consensus that funds raised for political party campaigns are not chargeable to tax, both parties failed to agree on whether Dr. Kidero who was then vying for Nairobi gubernatorial seat had demonstrated the funds so raised had actually been expended in political campaigns.

Audits carried out by the Commissioner established that the proceeds from fundraisers by the former governor were being deposited together with other business proceeds into his personal bank accounts.

When tasked to avail a bank account for his campaign funds, Dr. Kidero furnished the Commissioner with names of various contributors and a single-page document titled ‘Statement of Receipts and Expenditure’ indicating the monies received and expended on various items.

Dissatisfied with this information, the Commissioner raised a tax assessment for KShs.427,269,795 precipitating an appeal at the Tax Appeals Tribunal (TAT).

The Commissioner, aggrieved by the judgment of the Tribunal moved to the High Court on appeal challenging the holding by the Tribunal.

Justice Majanja faulted the Tribunal’s judgement and held that the burden of proof was on Dr. Kidero to demonstrate that the funds raised for the campaigns were actually utilized for that purpose. This would not constitute taxable income.

On the other hand, if the money was retained or diverted to his own personal use, it would be taxable income to him and liable to income tax.

Having failed to discharge this burden, the Court held in favour of the Commissioner and allowed KRA to proceed and recover the sum of Ksh.427, 269,795.

No Way Out For Governor Korane In Sh233M Theft Case