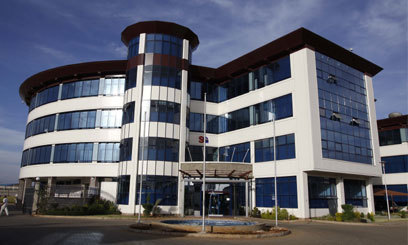 Judge Maureen Onyango said the termination of Dennis Asenji from employment was unlawful and ordered the media house to pay him Sh3,117,512.

“Taking into account the claimant’s length of service and the Respondent’s handling of the termination of the Claimant’s contract, it is my view that an award of 8 months’ salary as compensation in the sum of Sh.3,117,512 is reasonable compensation and I award the Claimant the same,” the Judge ruled.

In the decision, the judge noted that the company failed to call any witness or to file any submission in its defence.

Asenji testified that his termination was malicious as he neither had any disciplinary issues nor was he accorded any hearing prior to the termination.

He submitted that he was employed on a fixed term contract for a period of four years effective December 1, 2011 and was expected to end on December 1, 2016.

He further testified that at the time of termination, he was paid Sh.1.6 million, which was not itemized.

Asenji said his letter of termination did not state the reason for his firing but it only stated the notice period and the payment in lieu of notice.

According to the court decision, Asenji admitted that he received payment of his dues from the company up to and including July 12, 2013 and that his Claim is not for the said period but for the remainder of his contract term.

Related Content:  Upper Eastern Region EACC Officials Accused Of Favoring County Governments
Kenya Insights allows guest blogging, if you want to be published on Kenya’s most authoritative and accurate blog, have an expose, news TIPS, story angles, human interest stories, drop us an email on [email protected] or via Telegram
Related Topics:Dennis AsenjiStandard Group
Up Next