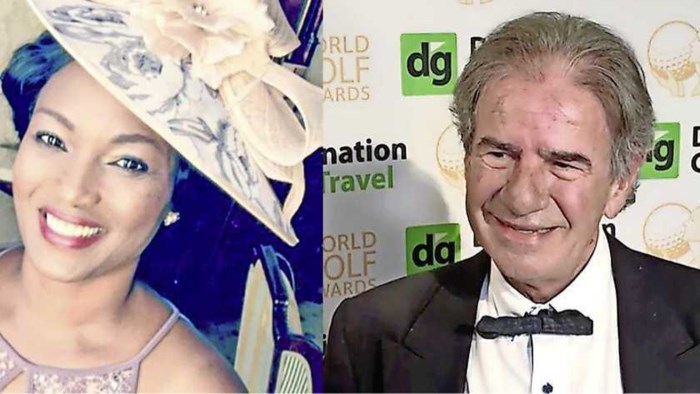 Sarah Wairimu Cohen, the wife of Tob Cohen a dutch national is set to face murder charges. The billionaire went missing on July 20th, 2019 and authorities suspect he is dead.

According to the prosecutions charge sheet, Sarah Wairimu Cohen is alleged to have killed Tob Chichou Cohen on the night of 19th and 20th July 2019 in Nairobi County with the help of other persons not before the court. Sarah did not take a plea after the prosecution on Thursday proffered the murder charges as the court directed that she undergo a mental assessment before answering to the charges.

Sarah has insisted she is innocent and even went on to release evidence of her husbands instability and mental health issues in a well documented blog.

During Thursday’s session, defense lawyer Phillip Murgor strongly opposed his client undergoing mental assessment. He argued there was no body of the deceased adding that before the mental assessment is done on his client, all the documents must be served on the defense.

“Before there’s an application for mental assessment the documents must be complete… We want the evidence that supports the charge,” said Murgor.

The state through prosecutor Catherine Mwaniki, however, submitted that there were witnesses who had come forward and need to be protected, adding that the prosecution was satisfied and that’s why it had preferred the murder charge.

The matter will be heard on Monday, September 16.

Kenya Insights allows guest blogging, if you want to be published on Kenya’s most authoritative and accurate blog, have an expose, news, story angles, human interest stories, drop us an email on tips.kenyainsights@gmail.com or via Telegram
Related Content:  Former TLB Chair Hassan Ole Kamwaro succumbs To Throat Cancer
Related Topics:
Up Next