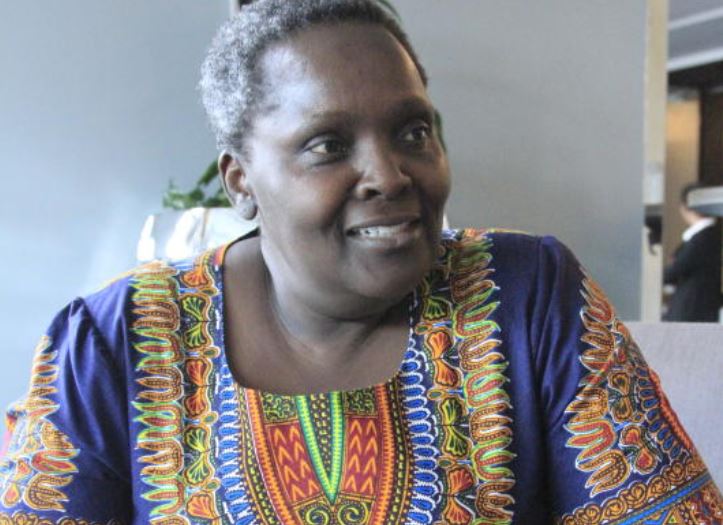 MAASAI MARA University has replaced embattled VC Mary Walingo who has been accused of the Mara Heist. Ms Walingo has been replaced by Prof Magak who is set to hold the position for 3 months until the investigations are complete.

Prof Kitche Magak who headed the university’s endowment fund will hold the position for three months until investigations into claims of embezzlement of funds at the institution are complete. Council chairman Dr. Samuel Agonda Ochola announced the appointment. Prof Magak is a senior professor in the school of arts.

Incumbent deputy vice-chancellors will continue to hold their positions. On Thursday, more staff members from the university were interrogated at the Directorate of Criminal Investigations in Nairobi and the council members will be questioned next week.

Former top officials who served between 2016 and 2018 have also been summoned to write statements.

“No staff will be victimized as we will use an internal mechanism to deal with those involved,” Dr. Ochola assured the staff Thursday.

Prof Walingo is alleged to have masterminded a massive scandal that led to the embezzlement of Sh 190 million from the institution’s bank accounts. Others implicated in the scandal is the university’s Finance Officer Anaclet Okumu and Prof Walingo’s driver Abdi Noor Hassan.

The scandal was exposed by whistleblowers within the institution led by Spencer Sankale, who served as the Acting Finance Officer before his demotion in August 2017.