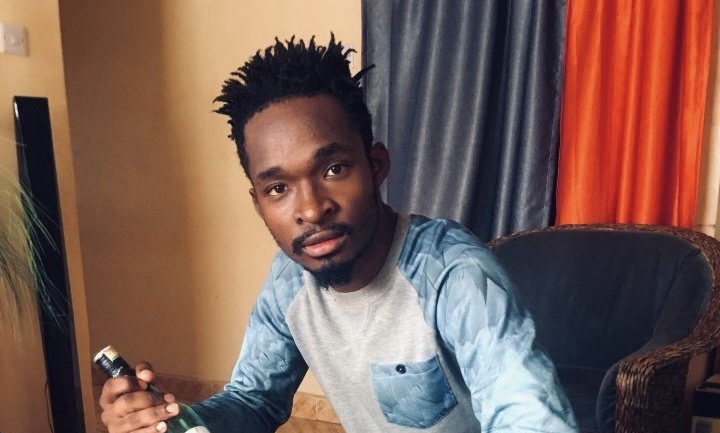 Frank Obegi, a renowned Kenyan Twitter influencer and his three other friends’ murder has been a subject of social media talks in the recent last hours. This follows the news that the badly mutilated bodies of the four were found murdered and their body parts chopped off in Kijabe Forest, Kiambu County.

The four mutual friends went missing a week ago, and have been found killed and their bodies dumped in Kijabe forest in Kiambu. A fourth body connected to the three is said to have been found in Magadi, Kajiado County.

It is alleged that the four disappeared between Monday and Wednesday last week from Kasarani, Nairobi County before the gruesome discovery was made.

Locals in Lari informed police of the presence of the bodies one body was discovered on Saturday, three on Sunday.

According to Lari OCPD Anderson Furaha, the three bodies were badly mutilated and it seems they were killed through strangulation and had their private parts amputated.

One of the bodies recovered is said to have been partly eaten by wild animals. Preliminary reports shows that both the four bodies had deep cuts to the neck, and chopped private parts going to show that there was extreme torture before their deaths.

The men were strangled and their bodies stashed in gunny bags before being thrown into the river.

In the recent past, many young men have been going missing mysteriously with suspicions that it’s a work of police hit squad or rival gangs. Yala River has been in the news for the tens of bodies retrieved from the river and many fingers pointed to the police for extrajudicial killings.

Related Content:  Ngirici: How Waiguru Planned To Steal From A Sh15B Project In Kirinyaga

Question that has been in my peoples minds, was Obegi and his friends involved in any manner of illegal activities that would’ve put themselves in line of fire?

A Twitter user who claims to be a close friend of Obegi claims that the Twitter influencer who surprisingly shit down all his social media accounts, was involved in cybercrimes an issue that he claims he flagged and warned him against together with the victims brothers.

In a now viral post, the user identifying himself as ‘Babu Moja’ claims that he knew of Obegi’s dirty ways of obtaining money and warned him that it would end up tragically.

He claimed that the late and his accomplices have been engaged in cyber fraud including ATM hacking minting millions from unsuspecting victims and cryptocurrency thuggery.

The friend claims that the murdered victims were involved in a crypto heist that lead to their deaths as they could’ve scammed the wrong person to the tune of Sh1 million, he further claims that Obegi and team have been involved in numerous crimes that at one point they were almost lynched by mob only to be rescued by the police and as a result they left Nairobi for the rural only to come right back into the trade.

Typical of scammers to blow up their money, a lady who claims to knowing the influencer at a closer level, he used used to spend huge on alcohol and women.

Another user who claims to have direct info on the fallen and giving anonymous information gave a bit of the story on how he was using the carding fraud.

There are theories from leaked conversations that the notorious police squad could’ve been behind the deaths of the four or a rival gang. As illustrated below. Others in the ring have been identified as; Elijah Omeka, Fred Mokaya and Mose Nyachae

For the family and friends of Obegi, the social media narrative that he was involved in fraudulent activities don’t cut, he was a family man and a brother.

In March, three more bodies were retrieved from River Yala, Siaya County, near the same spot 27 other bodies were found dumped near the Ndanu falls, three months ago bringing the total bodies fished from the river to 30.

Incidentally, a man was recently killed in Kasarani where the four lived, police would later say he was involved in ATM fraud and drinks spiking syndicate.

Cybercrimes has been on the rise in Kenya with police working with international security agencies cracking down on the suspected perpetrators in the country.