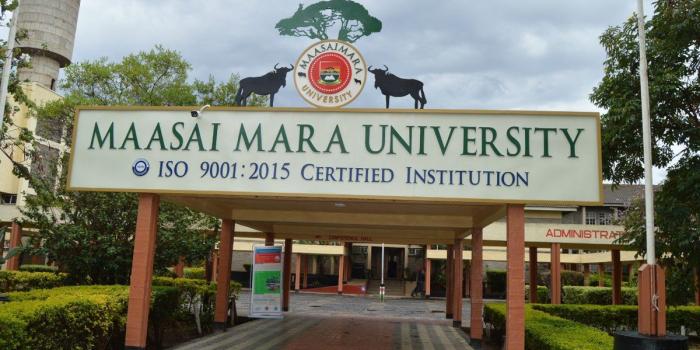 VC Mary Walingo is now the most wanted lady on the DCI corruption watch list after Citizen TV exposed rampant corruption that had been going on at Maasai Mara University.

The anti-graft watchdog has sent couple of detectives to Maasai Mara university to unearth what the local media house might have left out in the expose that aired over a few days ago dubbed #MaraHeist.

The exposé dubbed, The Mara Heist, implicated the institution’s vice-chancellor, Prof. Mary Walingo, as the alleged orchestrator of the entire operation.

According to Citizen TV anchor, Hassan Mugambi, who was dispatched by the station to cover the institution after the investigative report aired on Sunday night, DCI detectives had been dispatched to the institution.

Mugambi further disclosed that they were in the process of investigating the allegations.

“DCI officer had already arrived at this University and were carrying out investigations and talking to some of the institution’s workers as well as students in order to get conclusive information,” reported Mugambi.

Sampling a few sentiments from Maasai Mara students, the journalist noted that they were disappointed with the revelations explaining that the institution is usually tough when demanding fees from them.

Spencer Sankale, who had served as the acting finance officer before his demotion in August 2017, was one of the four individuals who laid bare the wanton corruption at the public university.

He made recordings of illegal cash transactions he was allegedly instructed to make by the school’s Vice-Chancellor (VC).

There was an instance in which Sankale received an instruction demanding two bundles and a half of grass which represented Ksh 250,000. Kenya Insights allows guest blogging, if you want to be published on Kenya’s most authoritative and accurate blog, have an expose, news TIPS, story angles, human interest stories, drop us an email on [email protected] or via Telegram
Related Topics:DCIMaasai Mara Universitymary walingo
Up Next