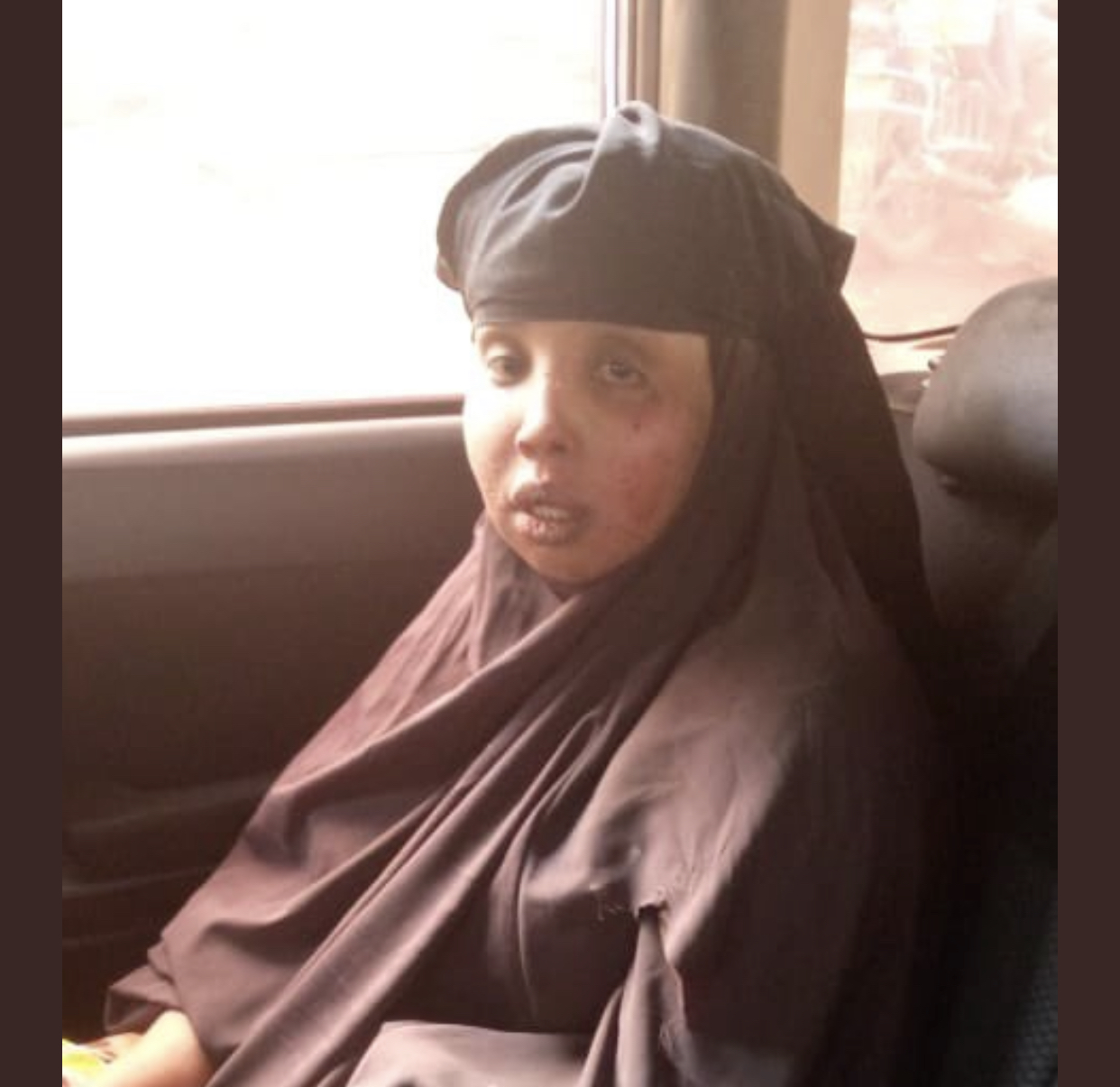 Hafsa Mohamed Lukman after she was rescued by the police.

Hafsa Mohamed Lukman the Kamukunji based businesswoman who disappeared on June 15, has finally been rescued by detectives, from her captors. The 23-year-old woman was found at a dingy room in Matopeni, within Kayole, where she had been forced to fit in a water tank. 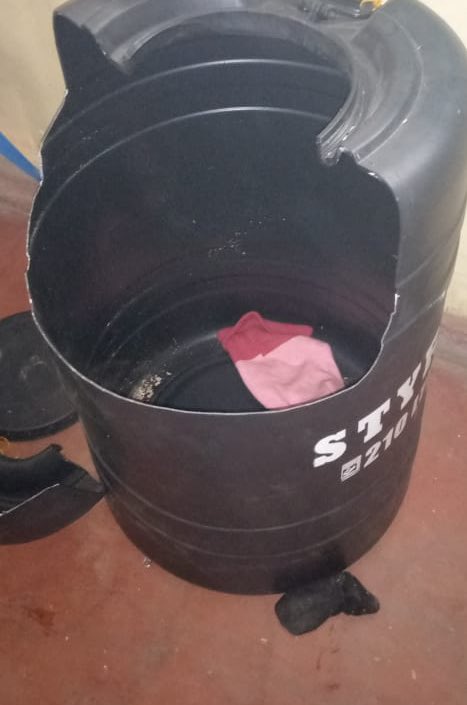 The tank in which she was forced to fit in.

Hafsa who was last seen at her clothing shop was kidnapped by a criminal gang, that demanded a ransom of Sh5 million, in exchange of her freedom.

In a heart rending videoclip recorded by the kidnappers after her disappearance, Hafsa who appeared tortured, begged her family to meet the demands of her tormentors, for her life to be spared. Following an elaborate operation conducted by detectives from Crime Research & Intelligence Bureau and the Special Service Unit, Hafsa was rescued today morning.

The badly shaken woman who had visible bruises on her face and hands, was immediately rushed to hospital for medical attention. One 24-year-old suspect who is part of the gang that kidnapped Hafsa, was arrested and is currently being interviewed by detectives to shed more light on the kidnapping & help in the arrest of his fellow miscreants.The Directorate of Criminal Investigations is issuing a stern warning to any persons harbouring the intention of committing such a heinous crime, that no efforts shall be spared in their pursuit. 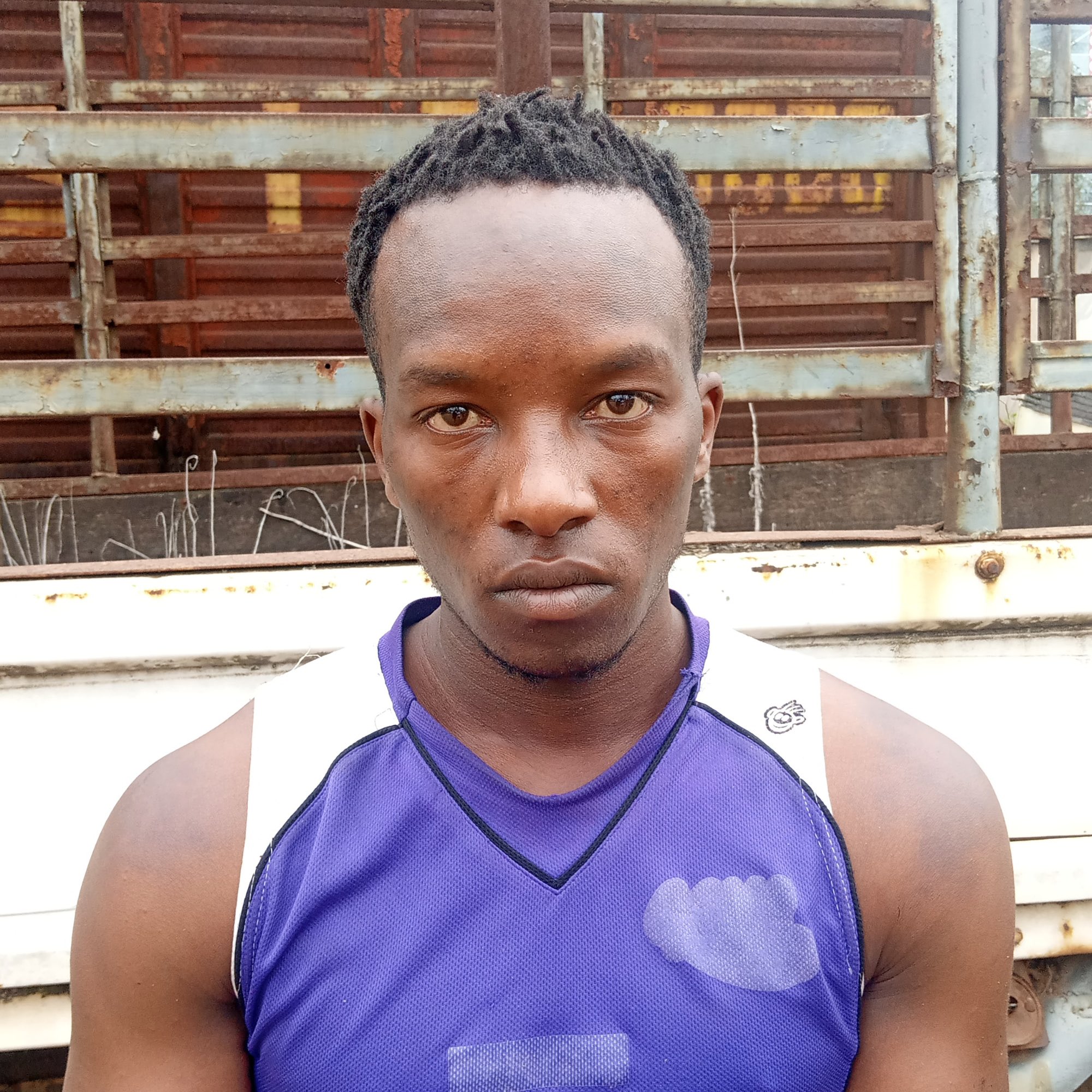 One of the suspected kidnappers.

Should you have any information that may assist DCI in bringing the rest of the suspects to book, #FichuakwaDCI through 0800722203. USIOGOPE!

Kenya Insights allows guest blogging, if you want to be published on Kenya’s most authoritative and accurate blog, have an expose, news TIPS, story angles, human interest stories, drop us an email on [email protected] or via Telegram
Related Content:  Kenya Signs A Deal With Visiting Switzerland President That Will Return Stolen Money Stashed In Swiss Banks Home
Related Topics:DCIEastleighHafsa Mohamed Lukmankidnapped
Up Next