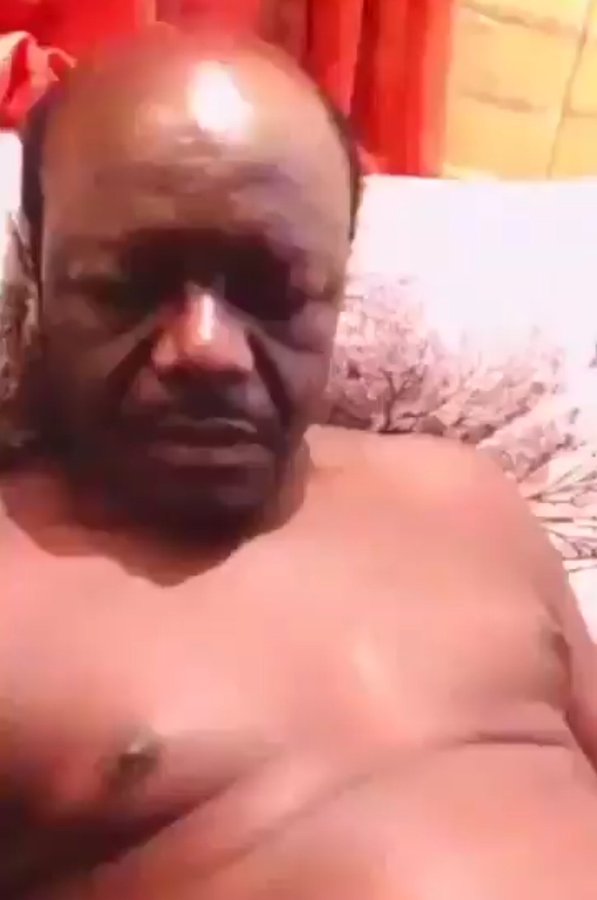 Presidential hopeful Dr. Mukhisa Kituyi has been trending on all Kenyan social media platforms for a better part of Thursday and this has all to do with a video purportedly of the former UNCTAD boss caught in a compromising situation with his lover.

In the video that has been shared widely on the socials, a visibly burnt out Mukhisa laying naked is secretly taped by his catch who’s seen enjoying a glass of wine, perhaps a clear indication that they were having drinks before the act.

While it’s not yet clear whom the lady recording the video is, what’s apparent is the politician has been on the news for being sought after by the DCI following an assault complaint lodged against him by a lady claiming to be his girlfriend.

Diana Opemi Lutta in an OB report filed at Nyali Police Station alleged the former United Nations Conference on Trade and Development (UNCTAD) secretary-general descended on her with kicks and blows after she rejected his sexual advances.

“Assault report to the station by one Diana Opemi Lutta who has submitted a report today May 22, at around 0200 hours. She has been assaulted by a person known to her within Tamarind Village, namely Mukhisa Kituyi whom she claims to be her boyfriend,” the OB report said.

The aggrieved woman said the former Cabinet minister pushed her from the bed and kicked her until she fell down. The lady alleged she was injured on the left knee in the process and was advised to seek medical attention by the police as they investigated the case. 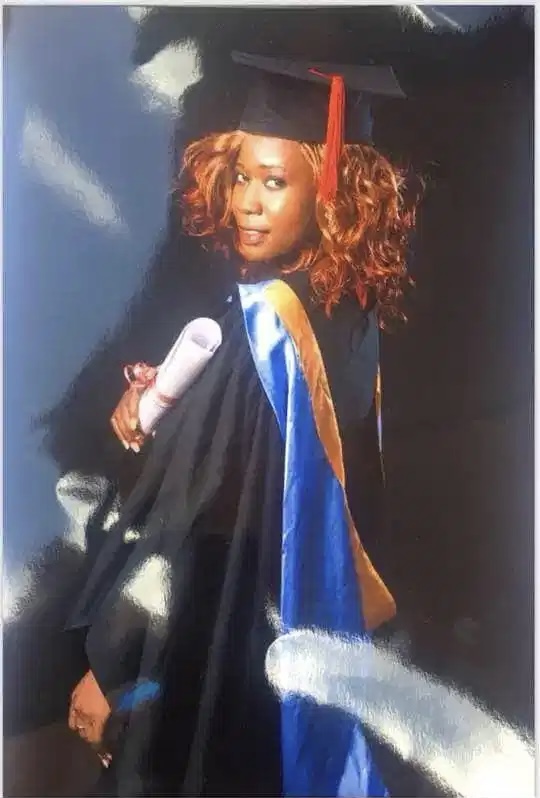 The ex-Kimilili MP is married to a Norwegian Ling Kituyi and have three children Sitati Kituyi, Laila Mayilila and Thor Masalule Kituyi.

Related Content:  Jowie Introduced Himself As An Interpol Officer Attached To Statehouse When Last Seen With Monica

Sitati is the co-founder of AfricanStockPhoto, a stock photography marketplace featuring images from across the continent. The last born Masalule Kituyi recently graduated from the University of Portsmouth with honours in Mechanical Engineering.

Masalule, now 22, is a biker whose riding skills have wowed many. He begun the sport at a tender age of six. 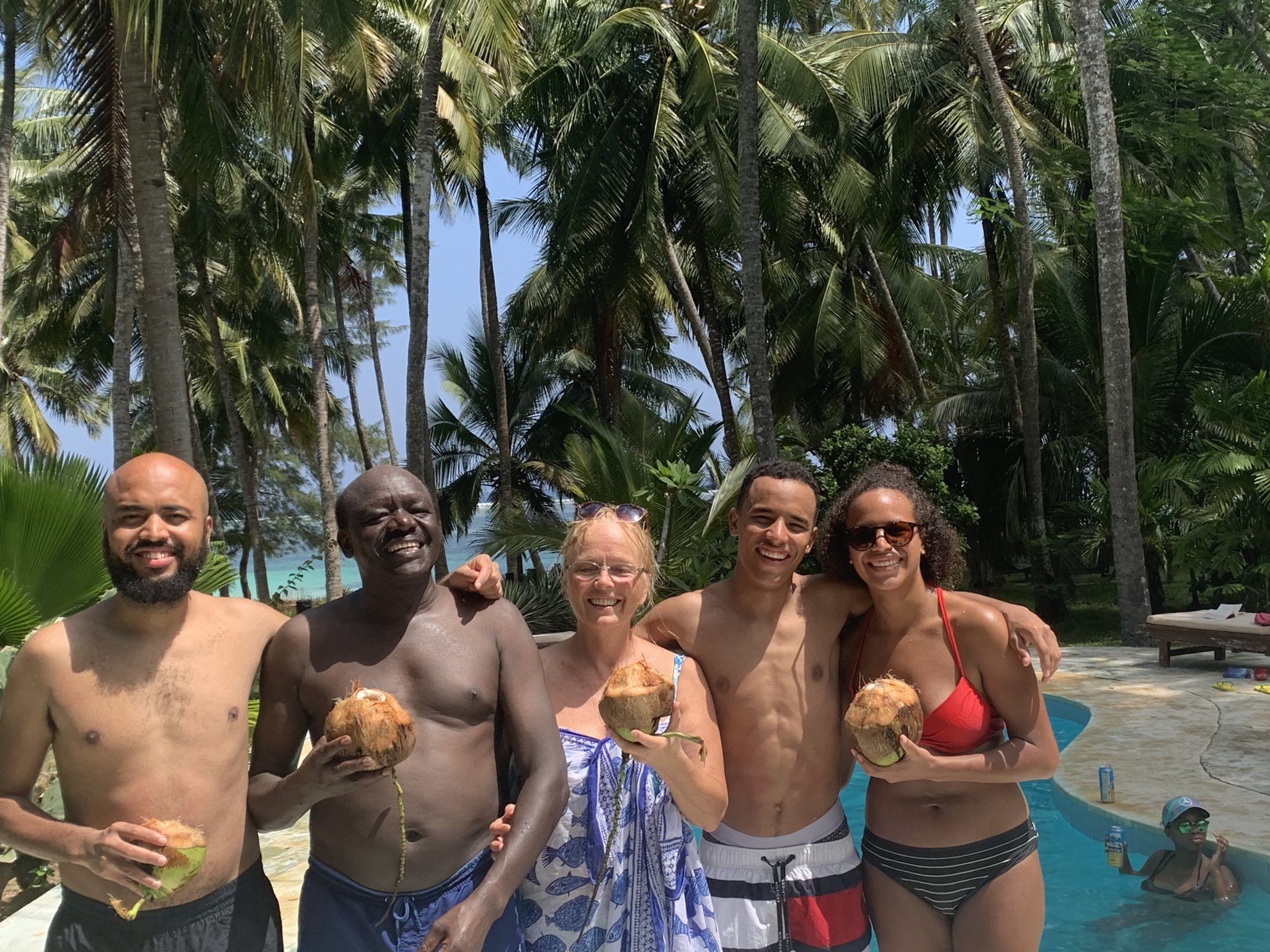 The Kituyis pose for a family photo during day out at the beach.

Kituyi is one of the politicians who’ve declared their interests for the top seat in Kenya during the 2022 general elections where he’ll be vying for presidency.

He now joins the controversial list of politicians who’ve had to battle their nude photos being published online.

Former Nairobi Governor Sonko also had his share of the battle when his nude photos with Rachel Shebesh were leaked online in 2013.

Mukhisa who has been putting up his 2022 machinery now has a nightmare for his PR team who’ll have to do the magic to get the talk out of the mouths and until then, there’s a lot to learn from the men exposed and much telling about the kind of women going down the barrel to expose the photos when things don’t go right.

You may watch the video of Kituyi HERE

As a public figure, here’s how you avoid your video getting leaked online for the entertainment of Kenyans.

Related Content:  LSK Sides With DPP In The Feud With DCI
Kenya Insights allows guest blogging, if you want to be published on Kenya’s most authoritative and accurate blog, have an expose, news TIPS, story angles, human interest stories, drop us an email on [email protected] or via Telegram
Related Topics:2022 electionsGovernor Lonyang’apuoGovernor Mike SonkoMukhisa KituyiNude photospresidential candidate
Up Next