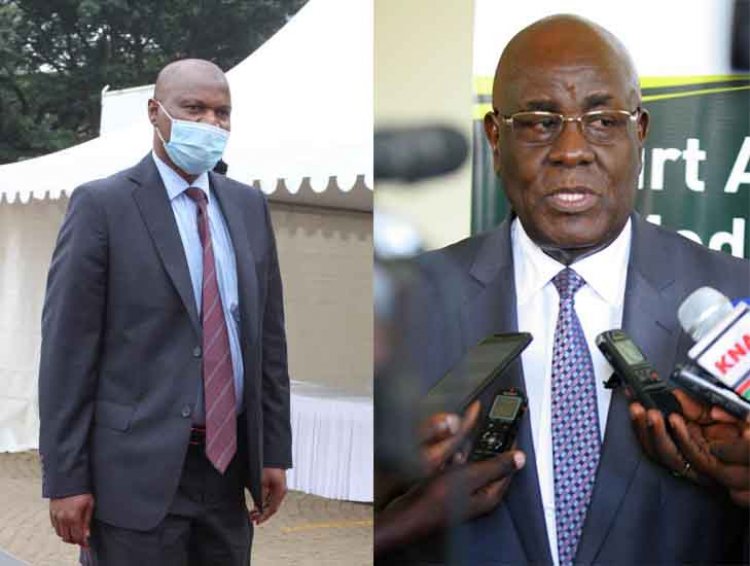 The Directorate of Criminal Investigations (DCI) now claims that their detectives seized $57,000 (Sh6.1 million) at the chambers of Justice Aggrey and Justice Said Chitembwe during a last week raid at the Milimani Law Courts.

Court documents show that DCI, through Chief Inspector Felix Banzi recovered $50,000 from an unidentified woman in Justice Muchelule’s chambers and another $7,000 from Justice Chitembwe.

But an inventory filed in court by lawyer Danstan Omari and signed by all the officers present shows that nothing was recovered from Justice Muchelule’s chambers.

The alleged revelations come after KMJA successfully obtained orders last Friday stopping the DCI from arresting the two judges until their case is heard and determined.

The DCI has however denied ever arresting the two prominent judges claiming that they only went with the police to DCI headquarters to record statements to aid the ongoing investigations. 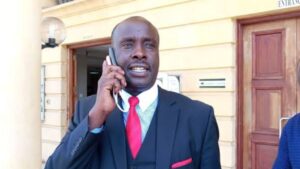 Inspector Banzi claimed that the raid was conducted after the DCI received a tip-off from a complaint that some brokers had lured the two judges to deliver favorable rulings.

“On July 21 at around 3pm I was told by one of the complainants that after a series of meetings between certain judges and brokers a figure of Sh7 million was arrived at and the bribe was to be delivered to the residence of a judge at 7pm,” said Banzi.

He also added that the venue was abruptly changed and meeting rescheduled to the following day at 7.45am in one of the chambers at Milimani law courts but due to the short notice and urgency of the matter, they could not obtain a search warrant as they arrived at the said courts at 7.30am and laid ambush.

Banzi also clarified that the meeting was presided over by Justice Chitembwe as the DCI asked the court to dismiss the case filed by KMJA last week as they insist that they did not arrested the two judges.

“At no point were the judges arrested as alleged by KMJA, they were only  recorded statements to assist with investigations,” he emphasized.

Kenya Insights allows guest blogging, if you want to be published on Kenya’s most authoritative and accurate blog, have an expose, news TIPS, story angles, human interest stories, drop us an email on [email protected] or via Telegram
Related Topics:DCIJustice Aggrey MucheluleJustice Said Chitembwe
Up Next