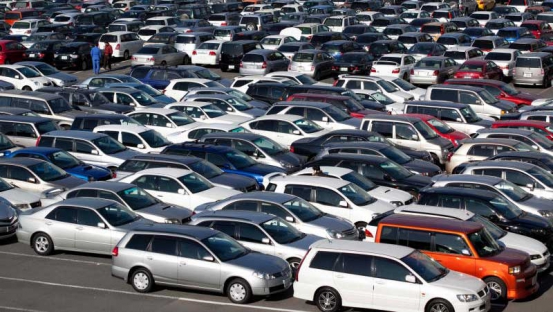 The family of Simon Waweru Njoroge, the owner of Windsor Motors Limited is pleading with the Ministry of Foreign Affairs to engage with Ethiopian authorities for the release of their son who is held hostage by an Ethiopian businessman he conned over a Sh25 million.

Njoroge defrauded Neto Godana the said amount after they agreed through a proxy, Ali Dida Abakula, that he would import 500 motorbikes from China and deliver to Neto at a cost of Sh45 million.

Neto paid  Njoroge a down payment of  Sh25 million for the motorbikes through a forex bureau in Nairobi’s CBD and another in Eastleigh. The money was paid in three batches of Sh5.4 million, Sh5.6 million and Sh14 million. Njoroge has not delivered the bikes.
The tycoon’s point man in Kenya, Abakula, told police that 90 days passed without Njoroge showing signs of fulfilling his end of the agreement yet he had pocketed Sh25 million. 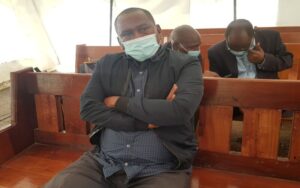 Neto then  used Abakula to lure Njoroge to Shakiso, Southern Ethiopia where he had laid a trap to abduct him. Njoroge traveled with Abakula to Ethiopia on February 13 under the guise of a business trip. He even told his wife, Molly Muthoni Waweru about the trip.

Njoroge was to return to Kenya on February 17, 2021 but after his arrival in Ethiopia, he called his wife claiming that Neto was demanding his Sh25 million to set him free.

“On February 19, 2021, my husband called me at 6am, saying his life was in danger as his host, Neto, had turned hostile towards him,” said Muthoni told police.

She informed Njoroge’s immediate family and filed a report with the Directorate of Criminal Investigations (DCI) which she has accused of acting slow forcing her to engage a lawyer who advised her to “escalate the matter to higher police authorities”.

Njoroge’s distressed family has since sent Sh500,000 to Neto as part of the Sh25 million settlement meanwhile Abakula who aided the abduction was arrested at his Isiolo home on Monday.

Kenya Insights allows guest blogging, if you want to be published on Kenya’s most authoritative and accurate blog, have an expose, news TIPS, story angles, human interest stories, drop us an email on [email protected] or via Telegram
Related Topics:DCINeto GodanaWindsor Motors Limited
Up Next