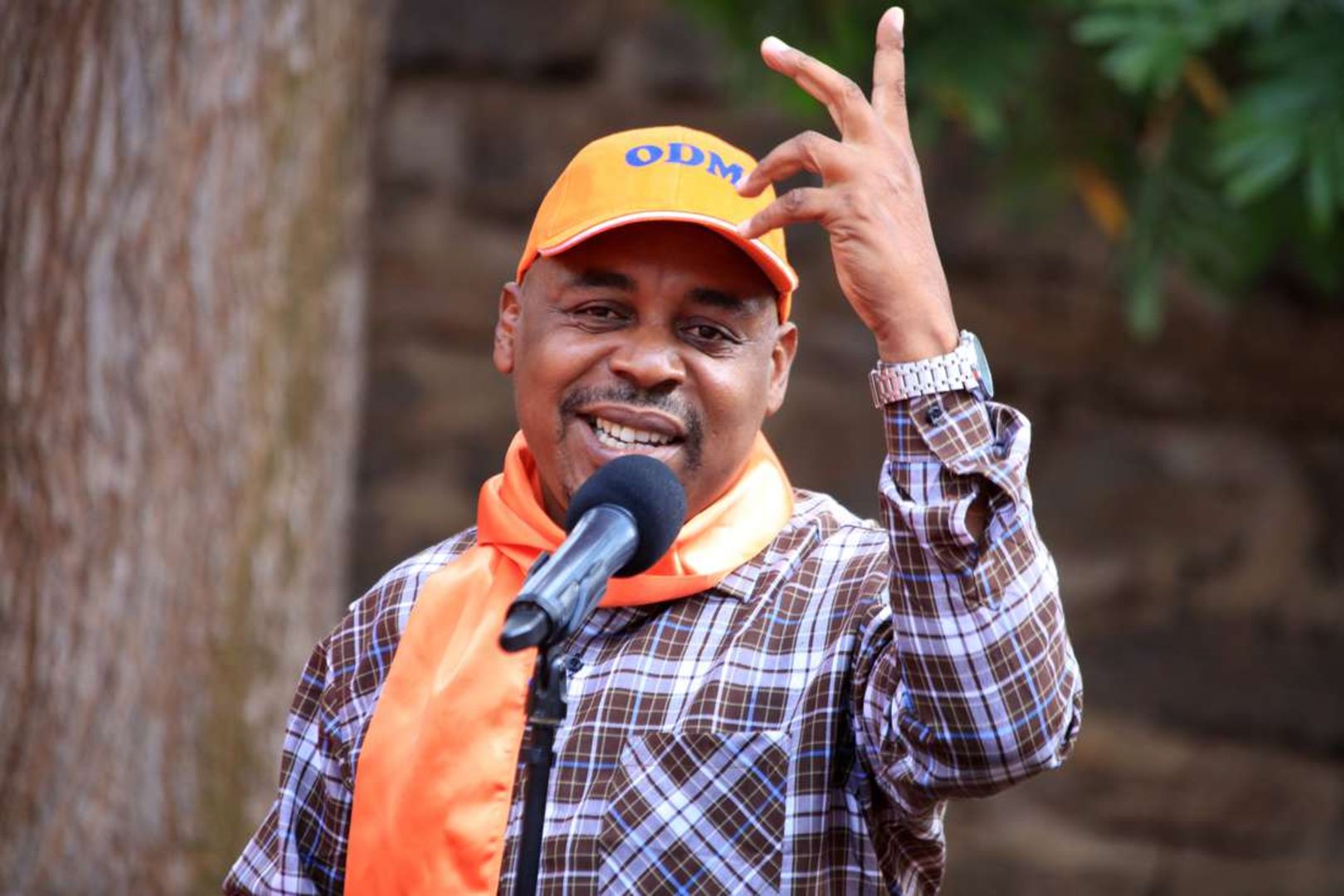 Directors at Coast Water Works Development Agency are ruthlessly looting to raise money to finance their their 2022 election campaigns. Most of the directors are politicians who were rejected in previous polls including the board chair, Omar Boga who was recently defeated in Msambweni by-elections where he ran for the parliamentary seat.

Boga who vied on ODM Party ticket and backed by the system lost to independent candidate Faisal Bader but was later be gifted with the government job following the death of the former chair Mustafa Idd.

The political rejects at the helm of the state owned agency are lobbying for rogue contractors to win tenders and give them kick backs.

Coast Water’s acting chief executive officer Martin Tsuma has raised concerns over the looting appetite of the directors as he threatens to return to his former position if nothing is done. He wants serious changes effected in the Coast water board to tame selfish interests and safeguard donor funds.

Tsuma held the position of technical services manager but was elevated to a CEO position in an acting capacity after Boga fired the former CEO Jacob Torrut.

The former Msambweni aspirant has only been targeting individuals perceived to be politically aligned to the Deputy President William Ruto who dominated the top positions.

Individuals like Torrut were appointed when Simeon Chelugui (Rutao man) was the Water and Sanitation Cabinet Secretary but he remained without a ‘godfather’ after Chelugui was moved to the Labour and Social Services ministry.

Chelugui was replaced by Cecily Kariuki, a system friendly CS who appointed Boga the Chairperson of Coast Water Works Development Agency for a 3 year term.

“IN EXERCISE of the powers conferred by section 66 (1) of the Water Act, the Cabinet Secretary for Water and Sanitation appoints—
OMAR BOGA to be Chairperson of the Coast Water Works Development Agency, for a period of three (3) years, with effect from the 26th February, 2021,” the notice read.

Kenya Insights allows guest blogging, if you want to be published on Kenya’s most authoritative and accurate blog, have an expose, news TIPS, story angles, human interest stories, drop us an email on [email protected] or via Telegram
Related Topics:Coast Water Works Development AgencyOmar Bogatender wars
Up Next