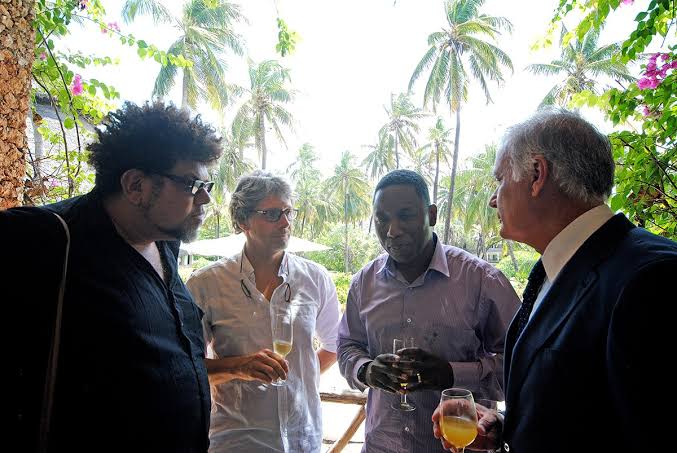 Renzo Quaciari on the far left.

A crime syndicate involving foreign nationals and corrupt government officials extorting businesses and grabbing land in Malindi and Kilifi county in general has been unearthed.

Renzo Quaciari, an Italian My national and director of Denman Properties Limited, a local firm incorporated in the country is behind the syndicate. 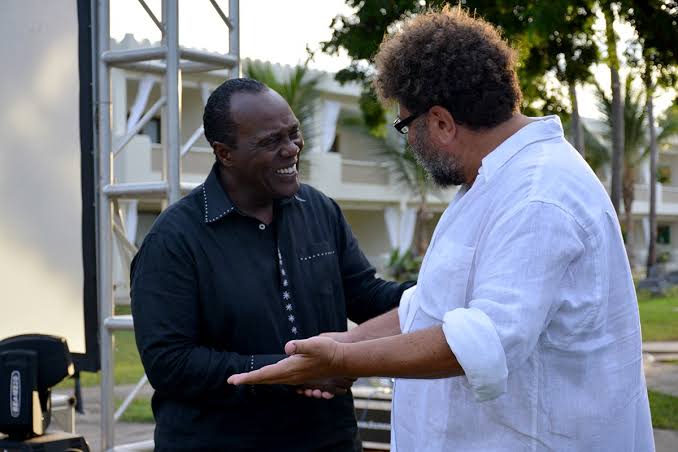 In one instance, Renzo who lo is suspected to lead the syndicate of allegedly managed to work in cahoots with rogue officials at the Registrar of Companies to delete names of his two Italian colleagues – Marco Alimonti and Pusterla Giuseppe – all directors of Holborn Properties Limited from the register.

In the process of attempting f to take illegal possession of the firm based in Malindi, the Italian d also managed to dupe Registrar of d Companies that Marco and Pusterla had resigned and their shares of transferred to him.

In a letter dated February 3 2022 written through lawyer JK Mwarandu and Company Advocates and Commissioners for Oath, Marco who hold 200 ordinary shares in is Holborn Properties Limited said he came to find out that he was no 10 longer a shareholder nor a director of the company in December 21 2021.

He maintained that he never transferred his shares to anyone and neither had he resigned  from the company as director as of was indicated in the Registrar of Companies register.

Related Content:  Cambridge Analytica Executives Secretly Filmed Admitting To Having Ran Uhuru's Campaign And How They Stage Managed Everything.

In the second case involving a firm Denman Properties Limited, the Italian national was said to have defrauded the two directors Marco and Pusterla by illegally transferring their shares and submitting a forged letter purporting that the two had transferred their shares and tendered resignation as directors of the company to the Registrar of  Companies.

The two renowned foreign investors in Malindi have since maintained that they never resigned neither did they transfer their shares.

The two also are co-directors t of Bayview Properties Limited and Paddington Investments Limited all based in Malindi which were also ned affected after the crime syndicate invaded them in the extortion and of fraudulent ring.

Giuseppe Pusterla who also owns Casuarina Commercial Centre Limited and Antiochia Limited has also lost his two firms to the Renzo syndicate after his shares were ng illegally transferred to unknown ed people and his directorship forfeited without his consent.

Sources familiar with the crime syndicate confirmed that Renzo has of the tendency of using his foreign colleagues to register firms involved in property business in Malindi but later he turns against them transferring their shares illegally.

In the above cases, Renzo allegedly waited for the victims to travel outside the country before he put his tricks in practice. Sources said Renzo would call other shareholders telling them that Kenya government had put nd them on red alert and that they would not be allowed to travel back to Kenya. He later allegedly manipulated the companies’ shares to his own benefit after he forced his victims out of the companies.

Related Content:  In The Hands Of Militia Police, Blood Boiling Accounts Of Brutalized UoN Students And Lecturers
Kenya Insights allows guest blogging, if you want to be published on Kenya’s most authoritative and accurate blog, have an expose, news TIPS, story angles, human interest stories, drop us an email on tips.kenyainsights@gmail.com or via Telegram
Related Topics:MalindiRenzo Quaciari
Up Next