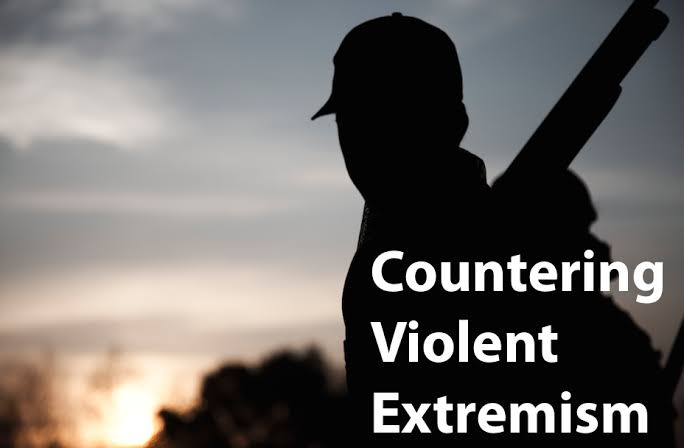 When the COVID-19 pandemic struck the country in March 2020, further changing the global dynamics of day-to-day events, the world rallied together around science to provide a medical solution to a nightmare that has last for 12 months in Kenya.

For the better part of 2020, the government channeled much of its energy towards educating citizens on the corona virus.

The government further embarked on implementing a series of guidelines to avert the spread of the pandemic that has become the leading global enemy of the public.

As all this was happening, unknowingly, the country has been confronted by yet another emerging concern, that remained unforeseen.

For 10 months, institutions of learning remained closed; students were forced to stay at home and though public and private schools attempted to embrace technology in an audacious move to continue with learning, the same platforms became infiltrated by violent extremist groups that embarked on a recruitment drive, building a base of sympathy targeting among the youth who have access to the internet.

Recruitment has also been supported by other threats to student well-being such as gender-based violence drug and substance abuse, poverty levels and gang membership.

Inducement and radicalization are methods that are allowing ‘recruiters to interfere with curriculum delivery, lower access to education and undermine teacher authority in instilling discipline, according to a report by National Counter Terrorism Centre on Child Safety and Safety Against Extremism.

During the 10 months children were at home in 2020, a report by the National Crime Research Center and National Authority for the Campaign Against Alcohol and Drug Abuse (NACADA) revealed that criminal gangs lured youth in drug trafficking and as a result providing a pathway to violent extremist recruitment

“Some of our children have been taking drugs, they have withdrawal syndrome, they want to go home and take drugs however as parents we are saying schools are safer,” Parents Teachers Association Chairman Nicholas Maiyo said.

Maiyo has urged parents to improve and constantly communicate with their children effectively in order to understand some of the challenges they are going through.

“As parents we want a new way of disciplining children, they must be heard.  Children however should be accountable for what they do and must adhere to some of the rules that are in place in schools,” he said.

National Counter Terrorism Center Ag Director Joseph Opondo, who spoke during the unveiling of the Child Safety and Security Against Violent Extremism (CSSAVE) guide in basic education institutions said that all stakeholders must work together in order to ensure the children are protected.

“We are a country that value the youth, the ministry of education and other stakeholders came up with this document. It took us 2 years to draft this guide. Tutors and teachers, will now be able to spot the tell-tale signs and pathways of radicalization in schools.” he said.

The guide has established an implementation matrix that will enable teachers to identify early warning and response strategies.

The different sections highlight behavioral and characteristics of learners of interest to enable early detection and facilitate effective and timely response to radicalization, further outlining suggested interventions for various actors during the prevention and management of radicalization into violent extremism.

Related Content:  Here's The List Of Kenya's MPs, Senators And Joyriders On Taxpayers Bill In Rio As Athletes Suffer In The Olympics

The CSSAVE manual is the first in the world that has been authenticated by a government and relevant stakeholders to address violent extremism and prevent radicalization among learners.

The guide according to experts was a key factor of consideration when Kenya was vying for the United Nation Security Council seat.

“We will be able to protect our children from individuals and groups preying on them this is a collective responsibility. We will soon be distributing these books to institutions and learning and they will truly help teachers and help them protect our children,” Opondo said.

The centre has also embarked on a familiarization exercise interacting directly with youth through online platforms to help curb violent extremism and the war against terror.