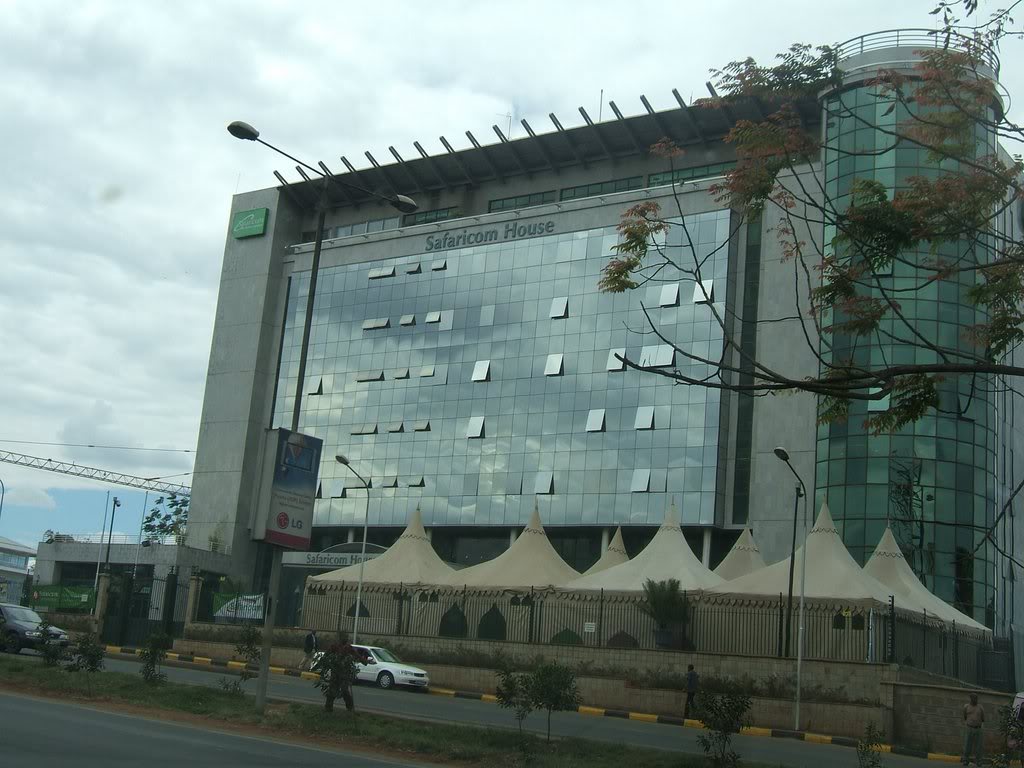 Wangechi was fired on March 20, 2015, after a whistleblower exposed how her department was doctoring customer service reports at the telco, signing a mutual separation agreement that was to see her get a Sh47.2 million exit package. But, about one year later, she sued for unlawful termination, claiming that she was coerced into signing the exit deal.

High Court Judge Maureen Onyango ordered Safaricom to pay her eight months’ worth of her salary (an additional Sh14.5 million) for failing to follow the right procedure in letting Wangechi go.

the judge further declined to order Wangechi to return the Sh47.2 million she had earlier received. Safaricom had demanded that she refund the cash in the event that her case was successful, arguing that by suing, she had breached the terms of their separation agreement.

In terminating her services, she says Safaricom late CEO Bob Collymore let her go after inside investigations revealed that its call-center system data had been altered to show that the department was doing well when, in reality, the performance was below par.

Kenya Insights allows guest blogging, if you want to be published on Kenya’s most authoritative and accurate blog, have an expose, news TIPS, story angles, human interest stories, drop us an email on [email protected] or via Telegram
Related Content:  Guyo Raids City Hall With Goons Hunting For Speaker Elachi As Power Tussles Escalates
Related Topics:
Up Next

Coronavirus: Why The Panic Buying In Supermarkets Is Yet Another Disaster