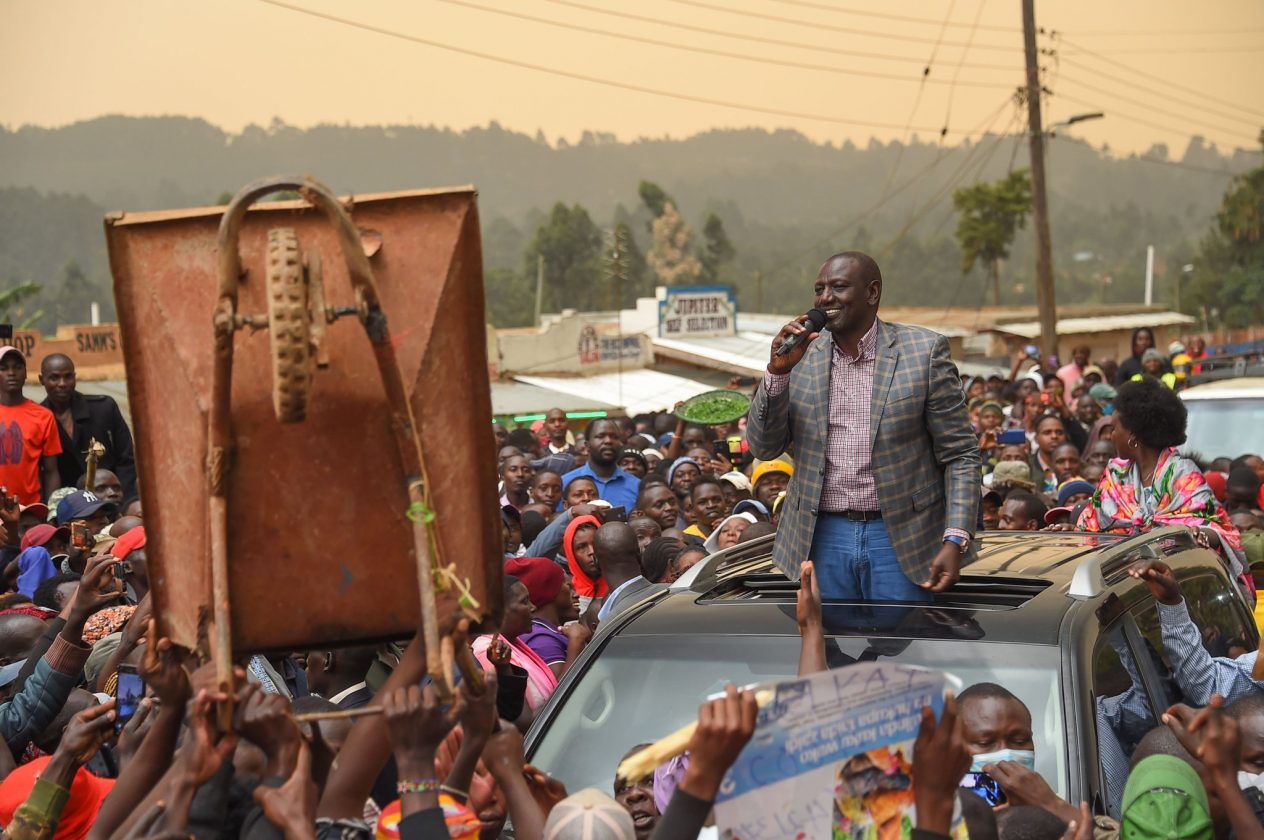 Deputy President William Ruto says he will not hesitate to join UDA party if he is pushed out of Jubilee party.

He said those running Jubilee Party don’t want him as well as leaders associated with him at Jubilee because of their selfish interests.

Speaking during a live interview with a local media house, Ruto was categorical that, “They have made it clear they don’t want some of us in Jubilee, if we get to a situation where we aren’t wanted we will join UDA because it’s a party we know.”

The Deputy President said he teamed up with President Uhuru Kenyatta to build Jubilee party into a National Party yet he is now being pushed out of the Party.

“We will use the same energy we used to build Jubilee party to build UDA. You can’t find a national solution to a national problem using a tribal view,” He said.

Ruto said Jubilee party is being mismanaged saying every meeting held by the party leadership only discusses who should be removed as a member or who should face disciplinary action.

He said while UDA lost in Machakos, Kabuchai and Matungu, the party was competing with tribal parties which have no capacity to even field candidates in other parts of the Country other than their regions.

The Deputy President said he works with an estimated 150 elected Members of Parliament who are a representative of all tribes in the Country.

Related Content:  OLAMBO: The gods Have Conspired Against EACC Chairman Kinisu, But He Has an Option

He defended his hustler versus dynasties narrative saying time has come for all Kenyans to be respected regardless of their social or economic status.

Ruto said the hustler movement doesn’t know which tribe one comes from adding that it’s not a contest between the rich and the poor.

“We must change the conversation, I am happy that we are discussing wheelbarrows, Mama mboga, hawkers unlike in the past where we used to focus on which tribe one comes from,” He said.