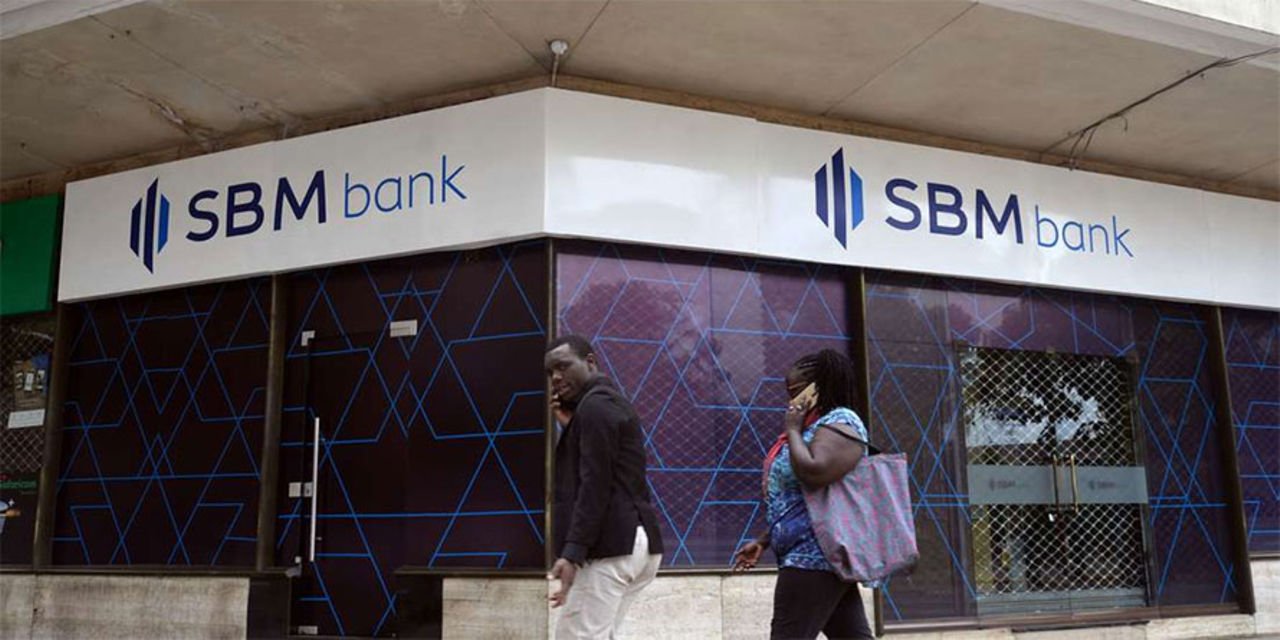 A treasury dealer and head of balance sheet management at SBM Bank, Mr Stephen Lagat, in August last year approved a transaction in which SBM Bank was duped into selling a bond at a price other than the prevailing market rate.

The effect of the malpractice, also referred to as “front-running”, is that it distorts the pricing of government securities and in effect the cost of domestic borrowing for Kenyan taxpayers.

“The Capital Markets Authority is seized of the matter and the investigation is underway,” the CMA told the Sunday Nation.

“Action may be taken and communication will be made,” said CMA.

The matter is likely to shed light on how the Treasury and taxpayers could be paying a hefty price for borrowing in a market fraught with irregular transactions involving dealers and stockbrokers.

Treasury bonds are the government’s most important avenue for bridging budget deficits by borrowing from the private sector.

By distorting the pricing of treasury bonds, dealers in effect inflate the national debt burden by exerting upward pressure on interest rates, which the Treasury pays on the issued bonds.

Some Treasury bond traders in commercial banks and brokers are believed to be skimming millions of shillings from off-the-market trading.

A crooked dealer or trader uses knowledge of customers’ orders to buy bonds from an investor who is selling at a lower price. The trader then sells the  bonds to another person at a higher price and pockets the gain, often within a day.

SBM Managing Director Moezz Mir did not respond to our queries on the matter.

It couldn’t immediately established how much money the bank lost or whether the bank has informed the Central Bank of Kenya (CBK) of the ongoing investigations.

The investigation has created anxiety in the bonds markets, with traders keenly watching the regulator’s moves.

The government has set a net borrowing target of Sh616.80 billion from the domestic market in the current fiscal year and had borrowed Sh311.17 billion as of December 10.

Expenditure on servicing loans is pegged at Sh613.1 billion, out of which Sh262.1 billion will be principal repayments for domestic debt.

Treasury bonds can only be legally traded through the Nairobi Securities Exchange (NSE), which means that commercial banks and other big holders of treasury bonds such as insurance companies, fund managers and state corporations cannot trade the bonds directly among themselves.

Investors who put money in long-term government bonds normally seek assurance that they can cash the securities with ease before making their investment decisions.

This is not the first time the Treasury bonds market is rocked by allegations of front running.

In 2019, a rogue treasury bonds trader who pocketed Sh104 million from irregular transactions was found guilty by CMA of engaging in market manipulation between 2016 and 2017.

Kenya Insights allows guest blogging, if you want to be published on Kenya’s most authoritative and accurate blog, have an expose, news TIPS, story angles, human interest stories, drop us an email on [email protected] or via Telegram
Related Content:  Report Shows Landlords Are Being Forced To Lower Rents
Related Topics:
Up Next