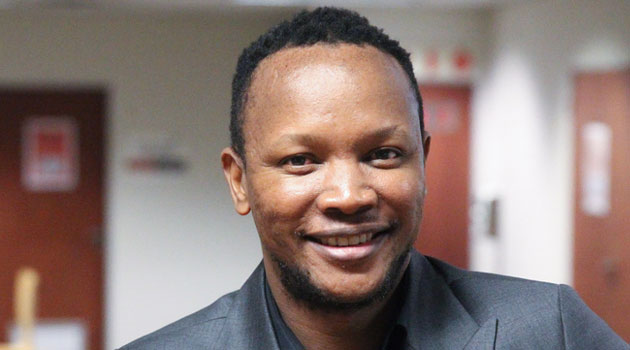 A court in Pretoria, South Africa, has awarded a former Vodacom employee 5 per cent of revenues generated from returned calls prompted by the Please Call Me (PCM) since March 2001.

Nkosana Makate invented the service before he quit in 2004 and has been in court for nearly two decades claiming the telecommunication firm shortchanged him by offering R47 million (Sh354 million) for what the court found to be a brilliant invention.

The Gauteng High Court gave Vodacom’s CEO Shameel Joosub a month within which to recalculate what is owed to Makate, using the guidelines issued by the court, South Africa’s Pretoria News reported.

While Judge Wendy Hughes noted Vodacom was in a better position than the court to calculate the true worth of the invention, she issued guidelines based upon which Makate claim will be calculated.

Among guidelines given by the court include a requirement to compensate the inventor for the period between March 2001 and March 2021 as opposed to an initial proposal of only five years.

“The CEO was disingenuous to project that PCM, as a third party service provider, should only be allocated a duration of five years,” Pretoria News quoted the judge as having said in a publication on Thursday.

She dismissed Vadacom’s claim that the R47 million offer was generous and the defense that five years worth of compensation was adequate.

“The facts demonstrate otherwise. In my view, it is therefore projectable that PCM as a brilliant concept would have had the longevity which it has today. Thus, the eighteen years proposed by Makate (over which time Vodacom has benefitted from PCM) is reasonable and probable.”

The court also directed the telco to assume every returned call lasted two minutes while calculating the amount due.

The judge also ordered the firm to pay the inventor at least 27 per cent of PCMs sent as being revenue generated from return calls.

Makate had staked a claim of at least R10 billion (Sh75 billion).

Vodacom is the mother company of Safaricom that also uses the ‘Please Call Me’ feature.